While we love our cats unconditionally, it’s okay to admit that your favorite feline isn’t perfect. Our four-pawed family members are no strangers to trouble, and they often exhibit behaviors we wish they wouldn’t. Scratching the furniture, ignoring their litter box, tormenting the dog, and ripping through window screens are just a few of their favorite transgressions. It’s basically guaranteed that your cat will eventually do something you don’t like. The only thing that matters, however, is how you respond. While your first instinct might be to punish your cat for their misdeeds, discipline gets complicated when it comes to our pets.

Animal behaviorists agree that punishing a cat is never a good idea. Here’s why. 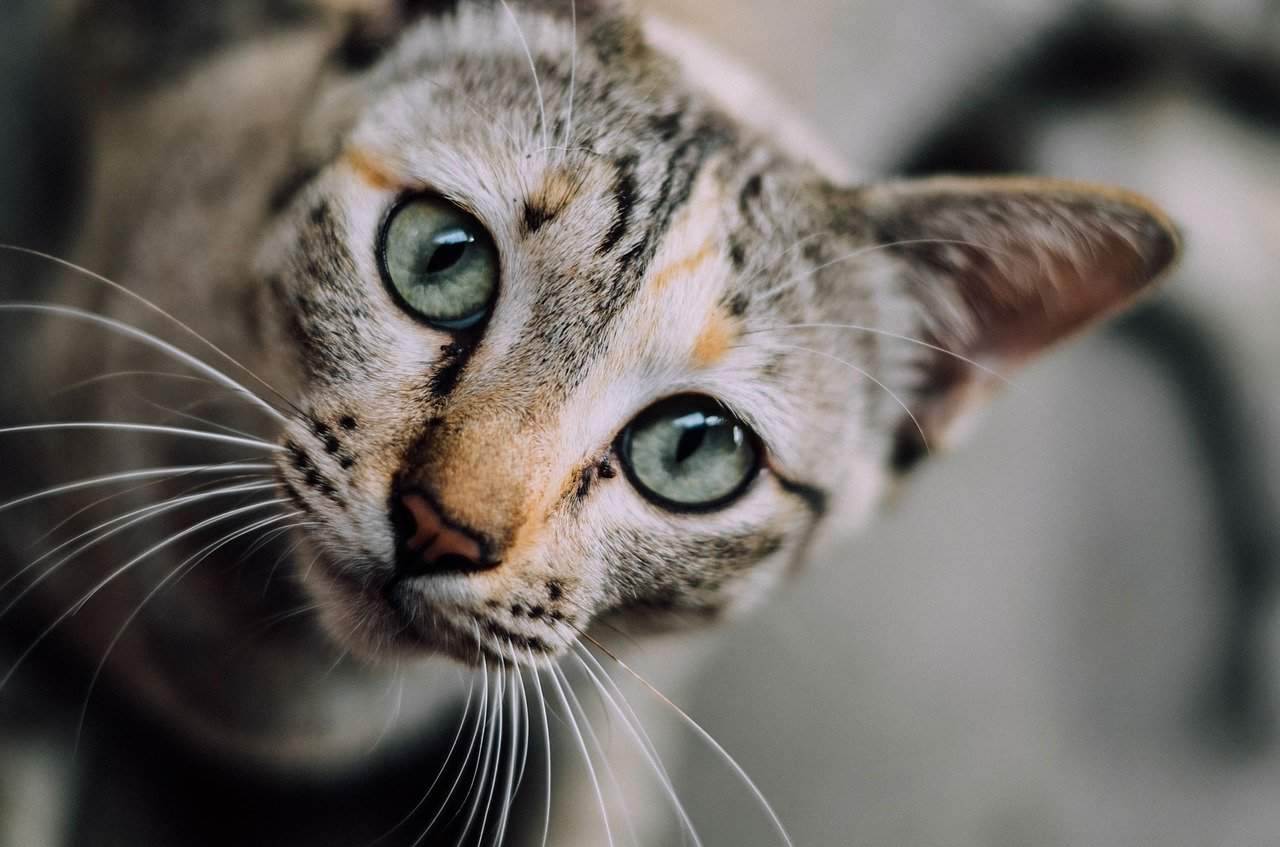 1. They Won’t Understand What You’re Doing

While talking to our cats has proven benefits, we can’t forget that they don’t speak our language. You can deliver a heartfelt monologue explaining why your cat’s behavior is wrong and why they’re being punished, but it’s guaranteed that your cat will have no idea what you’re saying.

Not only will your cat be uninterested in your words, they’ll also be confused by your actions. Cats can’t connect the dots between a punishment and their behavior. They don’t think, “Oh, I pooped on the carpet earlier, so now I’m being punished.” In their minds, their behavior and the resulting punishment are completely separate.

The only exception is if you happen to dole out your chosen punishment while the crime is happening or in the few seconds directly afterward. That’s a lot harder than it sounds, so in most situations, punishment is pointless.

2. It Teaches Your Cat to Be Afraid of You 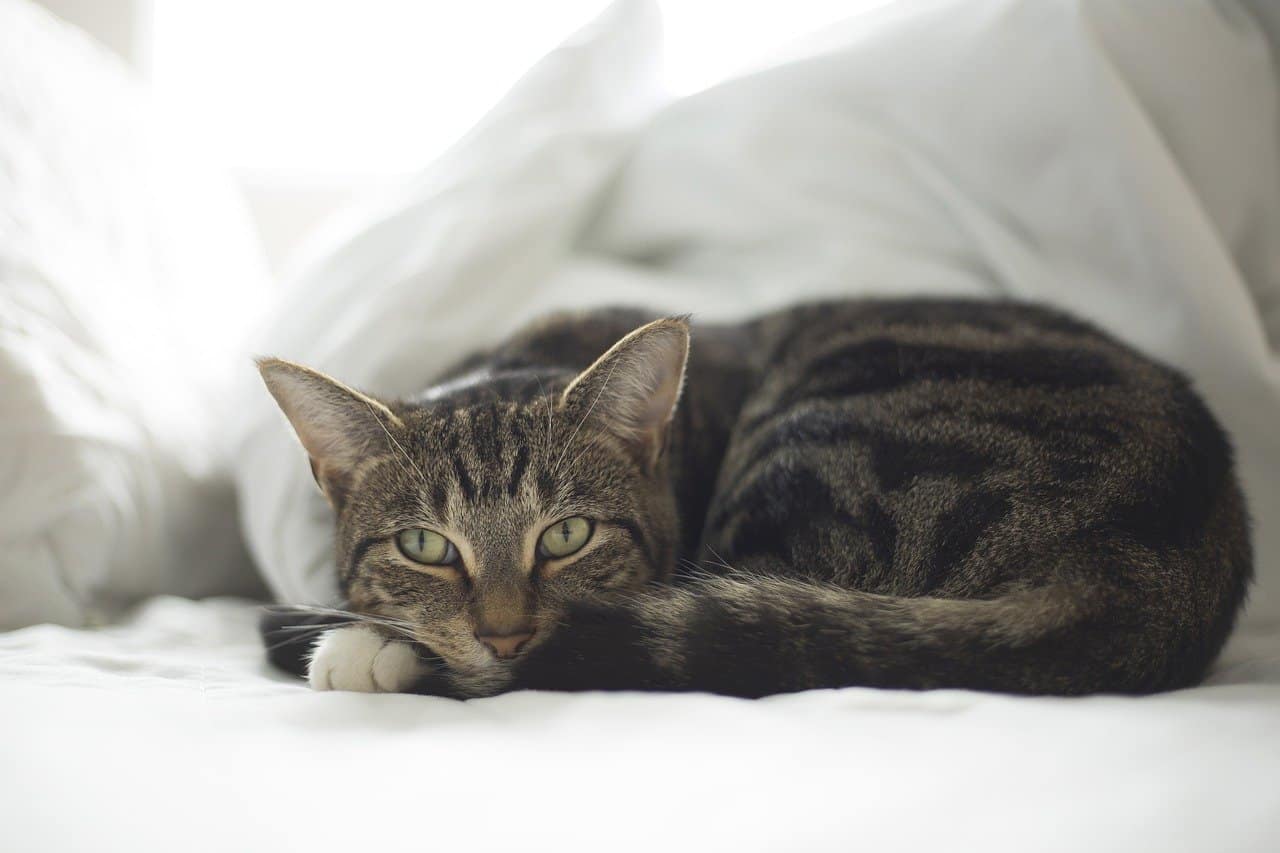 Every time you punish your cat, you give them another reason to be afraid of you. They don’t understand the purpose of the punishment, but that doesn’t make them dumb. Instead of associating the punishment with a specific crime, they’ll make an association with the only other common denominator—you.

Without an understanding of why they’re being punished, your cat will start to view you as unpredictable and dangerous. They won’t know when you’ll strike again, and that uncertainty will eventually lead to fear. Instead of associating you with snuggles and head scratches, they’ll connect you with those feelings of fear or possibly pain.

3. Your Cat Won’t Trust You

Once your cat is afraid of you, they can’t trust you. You go from being a source of all the good things in life to being a source of confusion and stress. Even if your head scratches far outnumber your punishments, the tether of trust between you and your cat will fray and eventually tear. 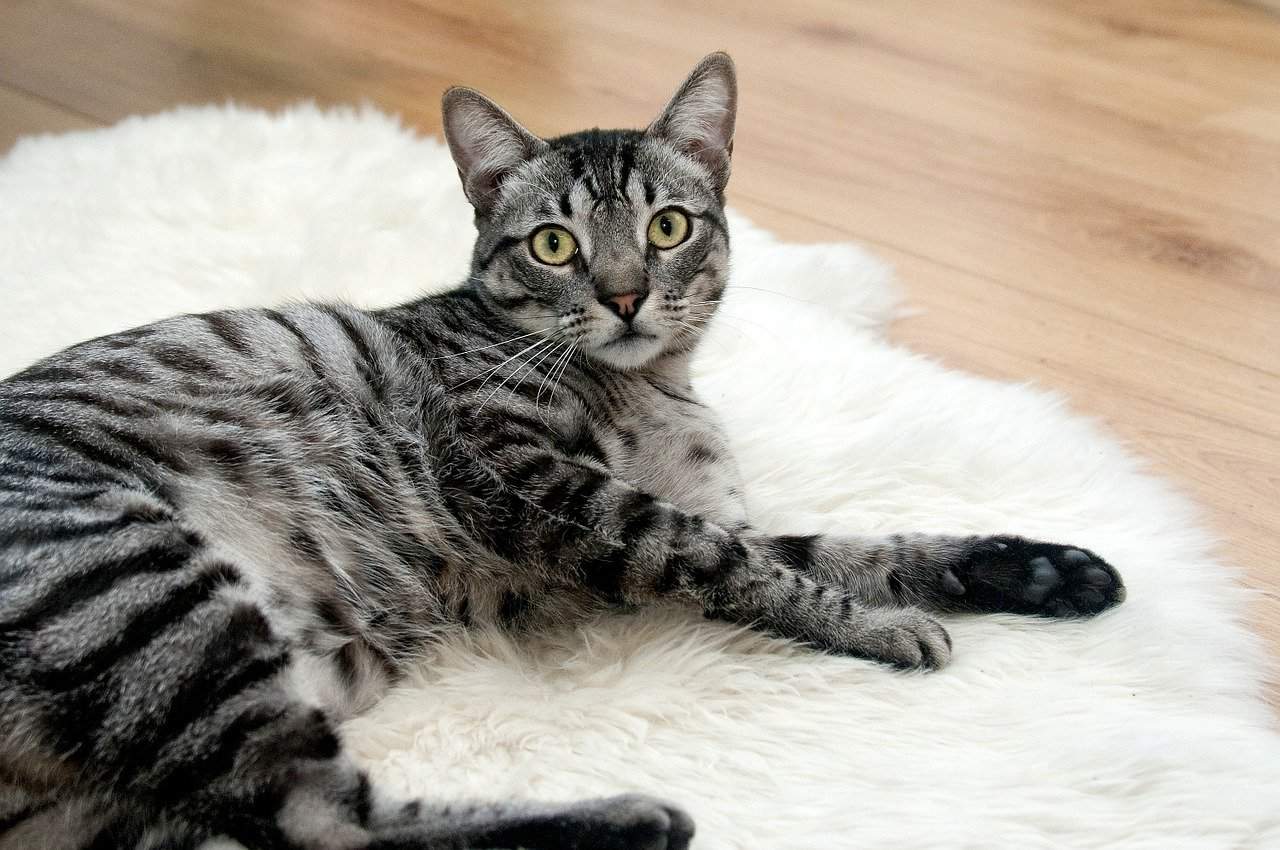 Cats choose their favorite humans based on who they feel they can trust. So when you lose that trust, you can also say goodbye to the special bond you share with your cat. You can’t have a strong friendship without trust, and punishment puts your entire relationship at risk.

The whole reason you even consider punishing your cat is that you hope the discipline will prevent your cat from becoming a repeat offender. We already covered why this is flawed thinking, and it can actually lead to even more unwanted behaviors.

Being punished is obviously stressful. And when your cat is stressed, they’re going to act out in ways you most likely won’t appreciate. Stress can make us do things we wouldn’t otherwise dream of doing. The same goes for our cats. So while you’re hoping your punishment corrects their behavior, all it actually does is stress them out to the point they express those feelings by acting out even more. 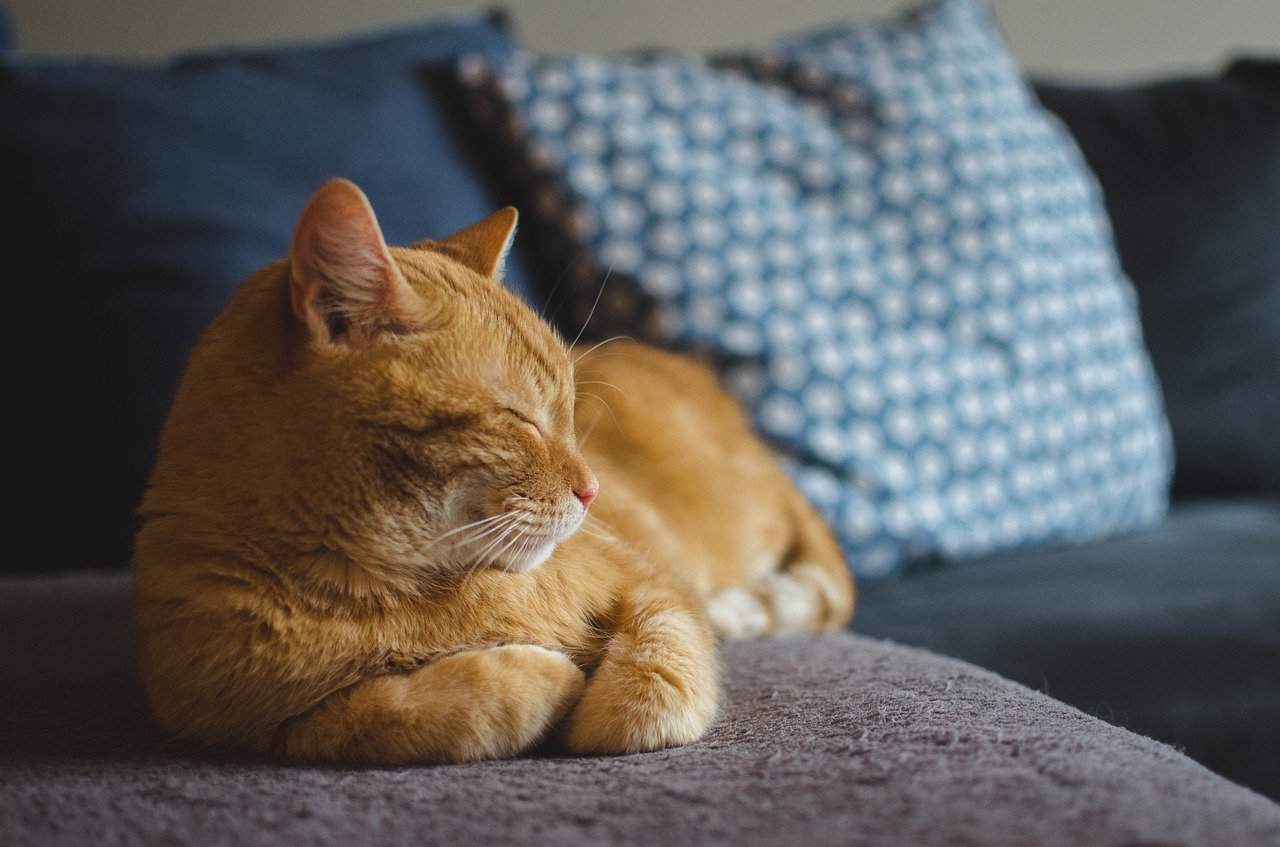 5. There’s a Reason Behind Every Crime…and It Has Nothing to Do with Spite

When your cat vomits on your pillow or pushes your favorite coffee mug off the table, they’re not doing it out of spite. They’re not even doing it to prove a point. Cats don’t have the capacity for spite, revenge, vengeance, or any of those other hateful human emotions. They’re not purposefully trying to piss you off, but that doesn’t mean there’s not a reason behind their bad behavior.

When your cat does something you would consider a punishable offense, there’s always an underlying explanation. For example, if your cat is repeatedly peeing on the carpet, the reason could be that they’re not satisfied with what’s going on with their litter box. Maybe you forgot to clean it out, or the new litter isn’t to their liking. There’s also the chance they’re suffering from a medical problem. Either way, their messy transgression isn’t random or vindictive.

If you feel the urge to punish your cat, a more productive thought process would be to consider the possible reasons for their bad behavior. Maybe it’s stress or boredom. It could even be fear or pain. If you want to prevent it from happening again, punishment isn’t the answer. You (and your cat) will be much better off uncovering the cause of the problem and taking steps to rectify the original issue.

Did you learn anything new about our feline friends? Share this article with other cat lovers so they can learn, too!

Abandoned Cat Lands Forever Home, And Now He’s Expressive As Can Be

How To Train Your Cat To Play Without...

Here’s What You Need To Know Before You...