Cat Rescued From House Fire And Cared For By Kindhearted Firefighters

House fires are tragic, and oftentimes not all parties involved make it out alive. Worst of all is when pets go missing or get lost in flames and are unable to escape. For one pretty black cat in Phoenix, AZ, she nearly lost her life yesterday in a sea of roaring flames. But thanks to the brave individuals at the Phoenix Fire Department, she is going to get a chance to live out the rest of her nine lives.

Yesterday afternoon near 22nd and Oak Street, a raging house fire erupted and quickly spread to two surrounding homes. Firefighters were able to put out the fire, and acted swiftly to do so. The owners were unable to locate their cat, who had become terrified during the ordeal and went off to hide. The workers on scene with the Phoenix Fire Department knew they had to rescue the poor cat, and they went in to locate her, knowing they were her only hope. 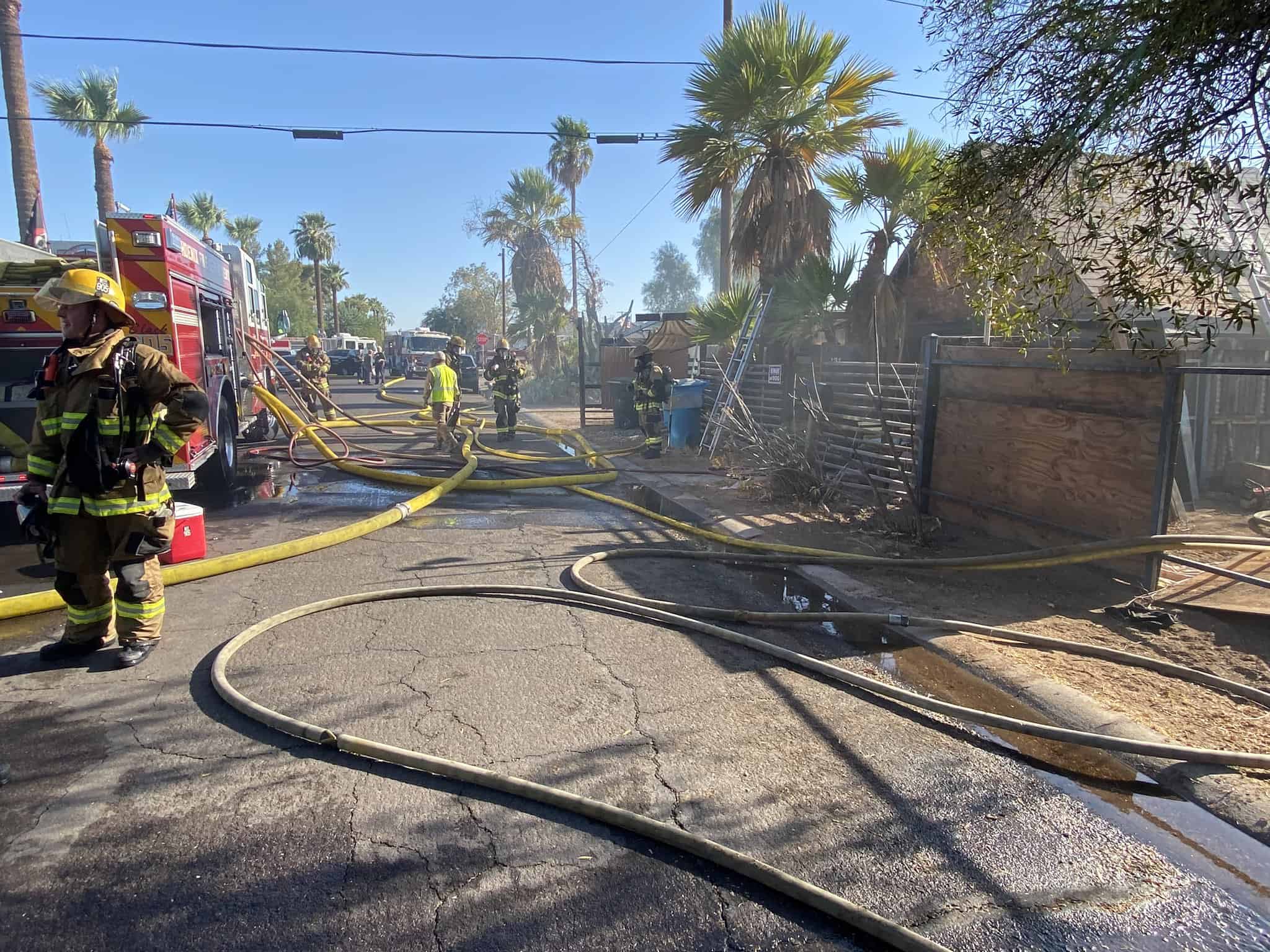 Upon finding her, they knew that she need oxygen if there was any chance of her making it. Smoke inhalation in pets that occurs during house fires is often fatal, but The Fetch Foundation is hoping to change that with FIDO BAGs. These bags are specifically designed with pets in mind, as the mask used for humans simply won’t do. With the FIDO BAG, this specialized breathing apparatus is formed to fit any pet’s muzzle. And the cone shape offers a secure seal to give a pet who has been exposed to toxic smoke the oxygen they need in order to survive. It literally is the difference between life and death for many pets who find themselves caught in house fires.

Watch below as they care for this poor kitty with the oxygen she needs and a healthy dose of TLC:

I’d like to give a special thank-you for the equally brave and compassionate folks with the Phoenix Fire Department who went above and beyond for this poor kitty. You guys are all heroes, and thank you for doing what you do!

Meet Horst: A Rescued Black Cat Who Is Now The King Of His Home