There are lots of sayings and phrases about our feline friends. And cat idioms are rather common, too. But we often hear them said and don’t know exactly how they came to be. Here I’ve gathered for you the most common cat idioms and their meanings and origins. The English language can be difficult to interpret for non-native speakers, and these cat idioms are excellent proof of it. If you’re a lover of words and cats, then this might be the purrfect read for you. Enjoy!

Check out these common cat idioms and their meanings below… 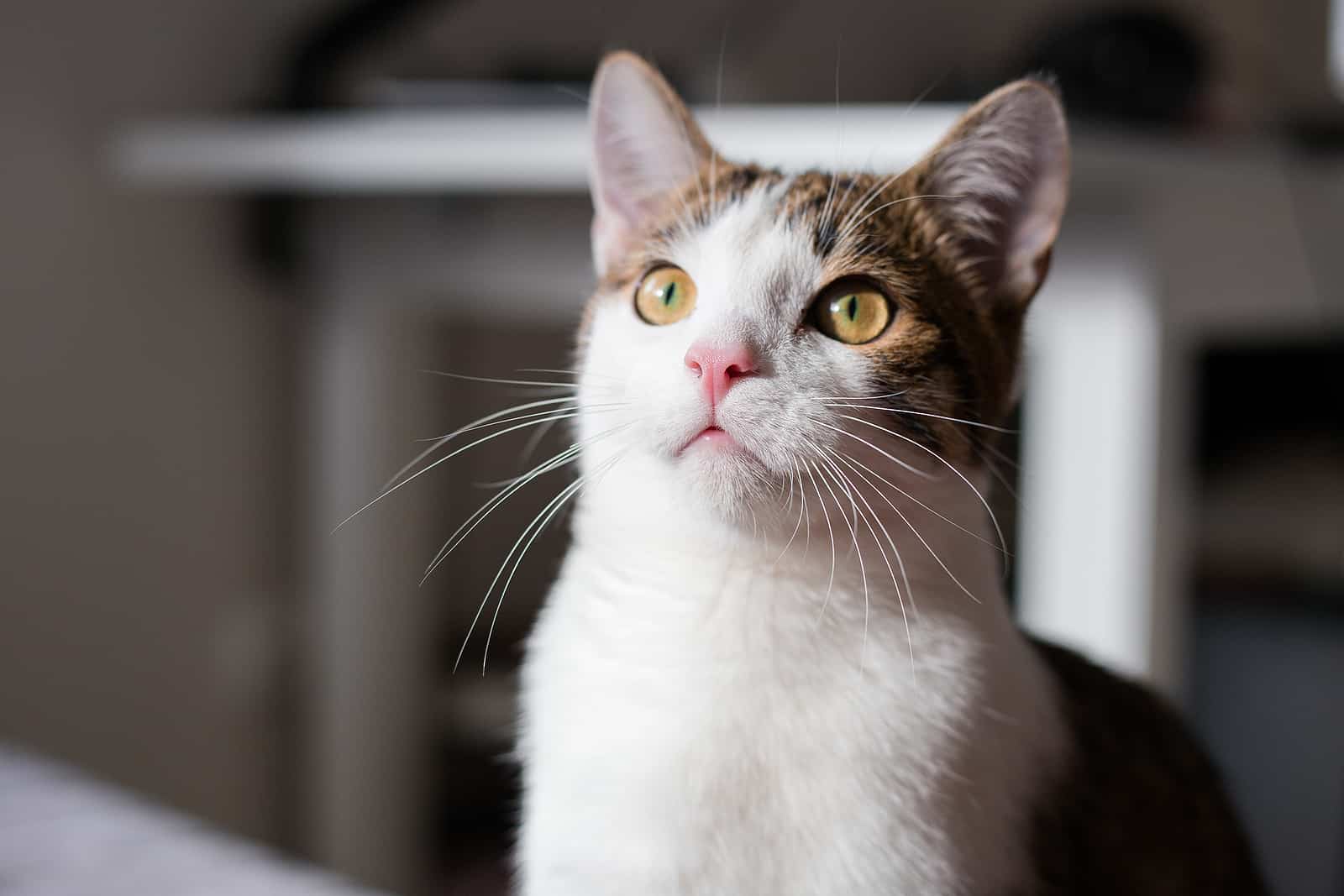 This might be the most popular cat idiom of all. And the meaning of this one comes as a no-brainer since we all know that cats are naturally curious little beings. But with this commonly used cat idiom, it basically means that being so curious can land you into a lot of trouble. Tread lightly!

When it comes to this cat idiom which has an easy-to-decipher meaning, it seems that the root of the phrase actually differs. The phrase ‘care killed the cat’ which is believed to be the origin of the saying dates all the way back to a play from 1598. And the modern version of this phrase dates back to 1873 when it was published in a book of English language proverbs. The “satisfaction brought him back” part we often hear said in conjunction with this cat idiom dates back to the early 1900’s. 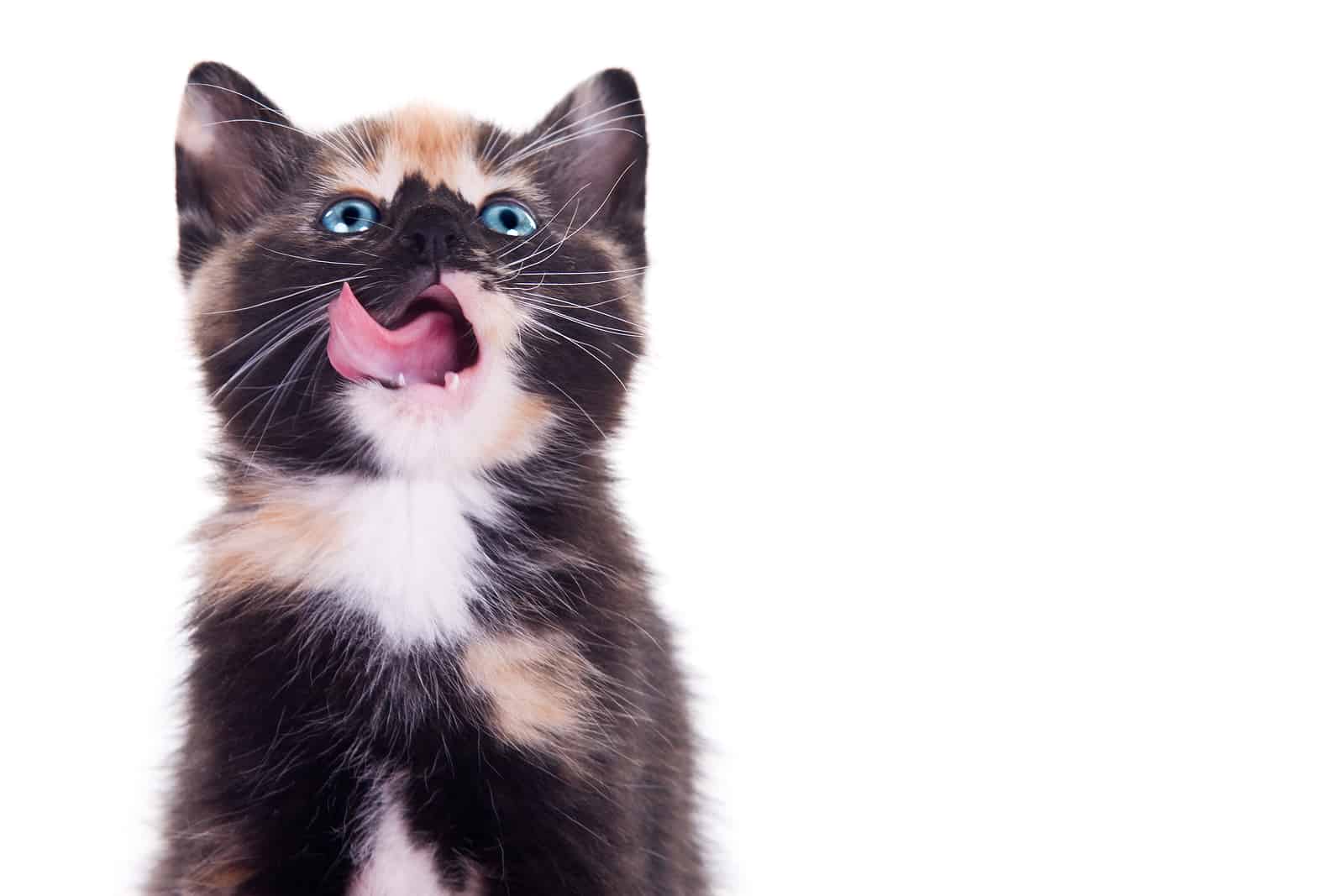 Cat got your tongue

I often used to hear this as a kid, and I’m sure many parents today still say it to their children when they’re not ready to fess up. When a cat’s got your tongue, essentially someone is searching for the truth and you might not be prepared to spill it. It’s thought to be a light-hearted question for someone talkative who’s suddenly gone silent. It might seem like a relatively new idiom, but its origins date back to a newspaper from the mid-1800’s. 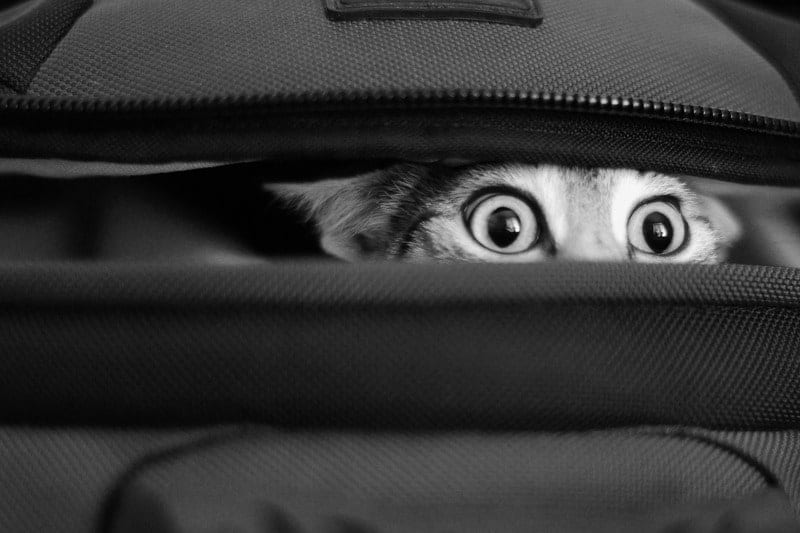 Let the cat out of the bag

You might hear this one used if someone has spoiled a big secret or surprise. By letting the cat out of the bag, you’re spilling details on something which was intended to be kept private. Seems like an odd connection, seeing as I can’t imagine the thought of putting a cat into a bag in the first place! But, in all reality, the mental picture of a cat shooting out of a bag relates to the exact meaning of this idiom. And someone who has let the cat out of the bag is typically shamed for doing so.

This cat idiom was first documented in a 1760 issue of London Magazine. According to Mental Floss, a book reviewer detailed that he wished a particular author had not “let the cat out of the bag” concerning specific details of the novel. Writer and humorist Will Rogers once said, “Letting the cat out of the bag is a whole lot easier than putting it back in.” And I’d have to wholeheartedly agree! 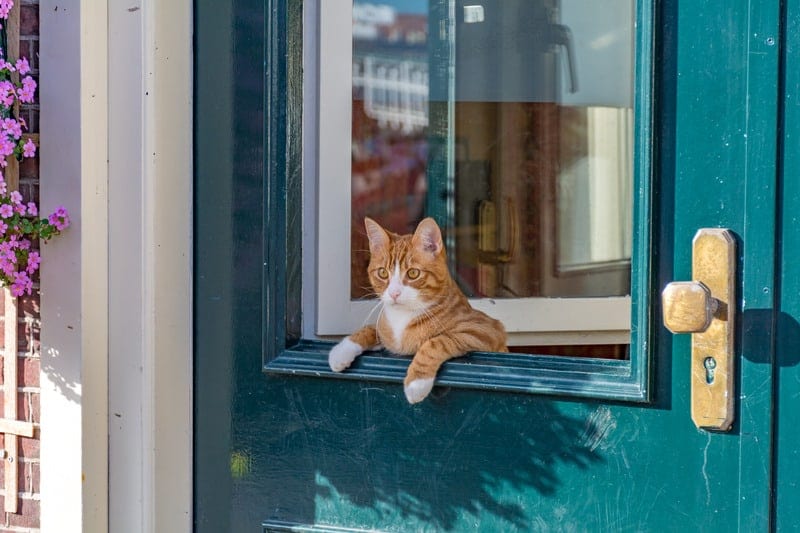 Look what the cat dragged in

If someone tells you that you look this way, it would mean that you’re a disheveled mess or been caught out in the rain. If you’ve ever had a cat that’s been allowed to travel outdoors, then you know exactly what many cats will do on occasion. And while we wouldn’t give our caregivers a dead rat as a token of our esteem, remember, we are not cats! The origin of this saying was first documented in the early 1900’s. While it can have a negative meaning when used, it can also be used for playful teasing as if it jokingly tell someone they look untidy. 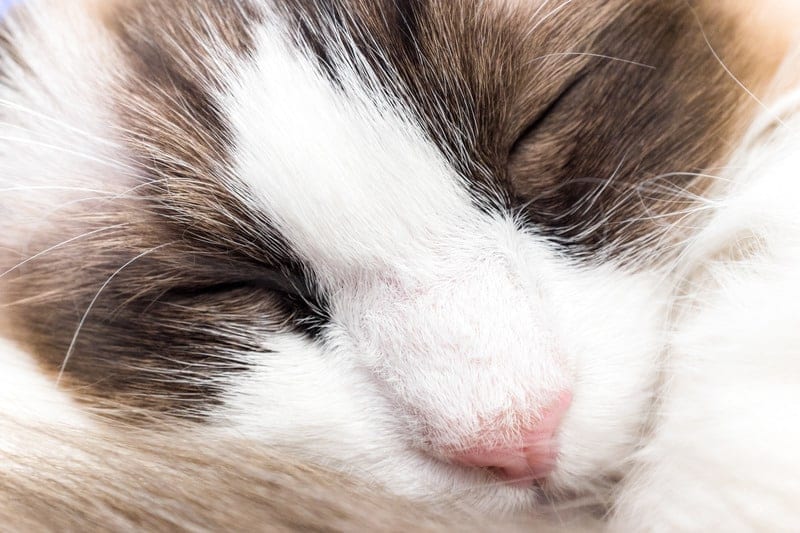 This one seems totally self-explanatory, but I’m simply going to list it here for good measure. A cat sleeps anywhere from 12-15 hours a day, so no wonder there’s an idiom relating to cat sleep! Essentially, when you take a cat nap, it’s a short time spent sleeping that has you feeling refreshed, recharged, and rejuvenated as a result of it. Did you know that for our feline friends, there’s a big difference between actual sleep and those cat naps? Learn about cat snoozing here on CattitudeDaily.com! 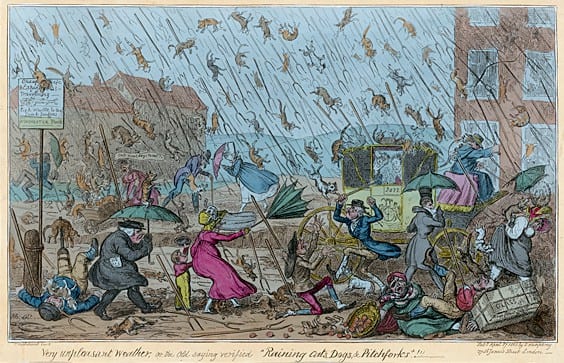 When we hear this cat idiom, we know that it equates to heavy rain. But how and why did people start using this phrase which paints a picture of canines and felines dropping down from rain clouds? Well, there are a few plausible theories on this commonly used cat idiom. Library of Congress shares that the first recorded use of a similar phrase was documented in 1651. In a collection of poems known as Olor Iscanus, British poet Henry Vaughan referred to a roof that was secure against “dogs and cats rained in shower.”

It’s believed that the saying itself has Norse mythology origins, and has also been linked to Medieval superstitions. Additionally, it’s been speculated that the saying has Greek roots, coming from the Greek expression “cata doxa” which translates to “contrary to experience or belief.” This one might be a bit of a hyperbole, but it’s one I know I find myself saying during those heavy downpours. Fighting like cats and dogs is another common cat idiom you might hear which references canines. And for that one, there’s not much explanation needed knowing these two species don’t always get along. 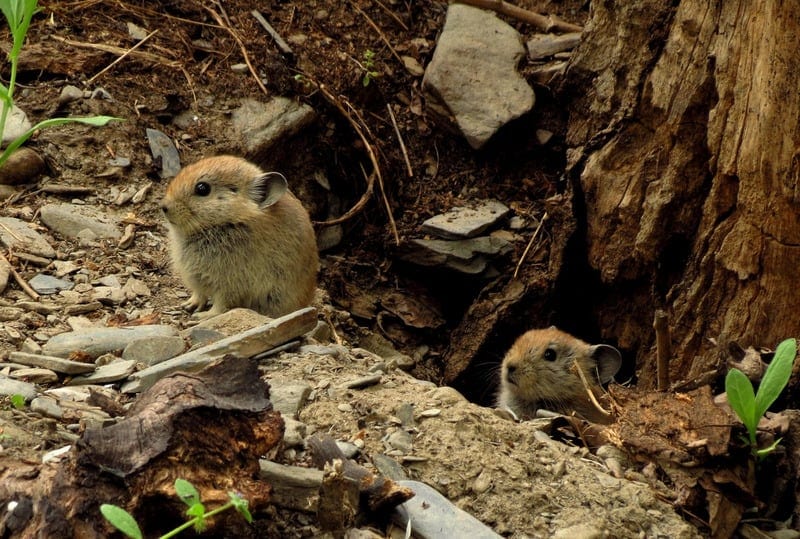 When the cat’s away, the mice will play

This fun cat idiom has been used for centuries. Cats have been praised and relied on for their hunting abilities since their domestication, so this popular cat saying comes as a result of it. The saying that we commonly use today is derived from the Latin phrase, dum felis dormit, mus gaudet et exsi litantro. Grammarist shares the literal translation to English is“when the cat sleeps, the mouse leaves its hole, rejoicing.” Today, the saying is widely used in both the US and Great Britain and holds a positive and happy meaning. It’s often used when kids are home unattended from their parents or employees get to work without their boss present. Just be careful, that “cat” might be lurking around the corner ready to pounce!

Did you learn anything new and interesting about our feline friends? Share this article with other cat lovers that you know who you think could enjoy it, too!

Want to read some famous quotes about cats? Check out this fun collection of cat quotes here on CattitudeDaily.com.

Family Provides Love And Care To 39 Cats And Counting