You can’t live with a cat and not believe they have feelings. They show affection, get grumpy, and even get jealous. We know cats experience many of the same emotions we do, and those emotions are often influenced by what happens in their environment. So when there’s a death in the family, why wouldn’t a cat be capable of feeling grief? Grief is one of the most powerful emotions out there. It can be all-consuming, but it can also be difficult to understand. While we will never know for sure what exactly goes on inside a cat’s mind, researchers and feline behaviorists generally agree that cats can indeed feel grief. 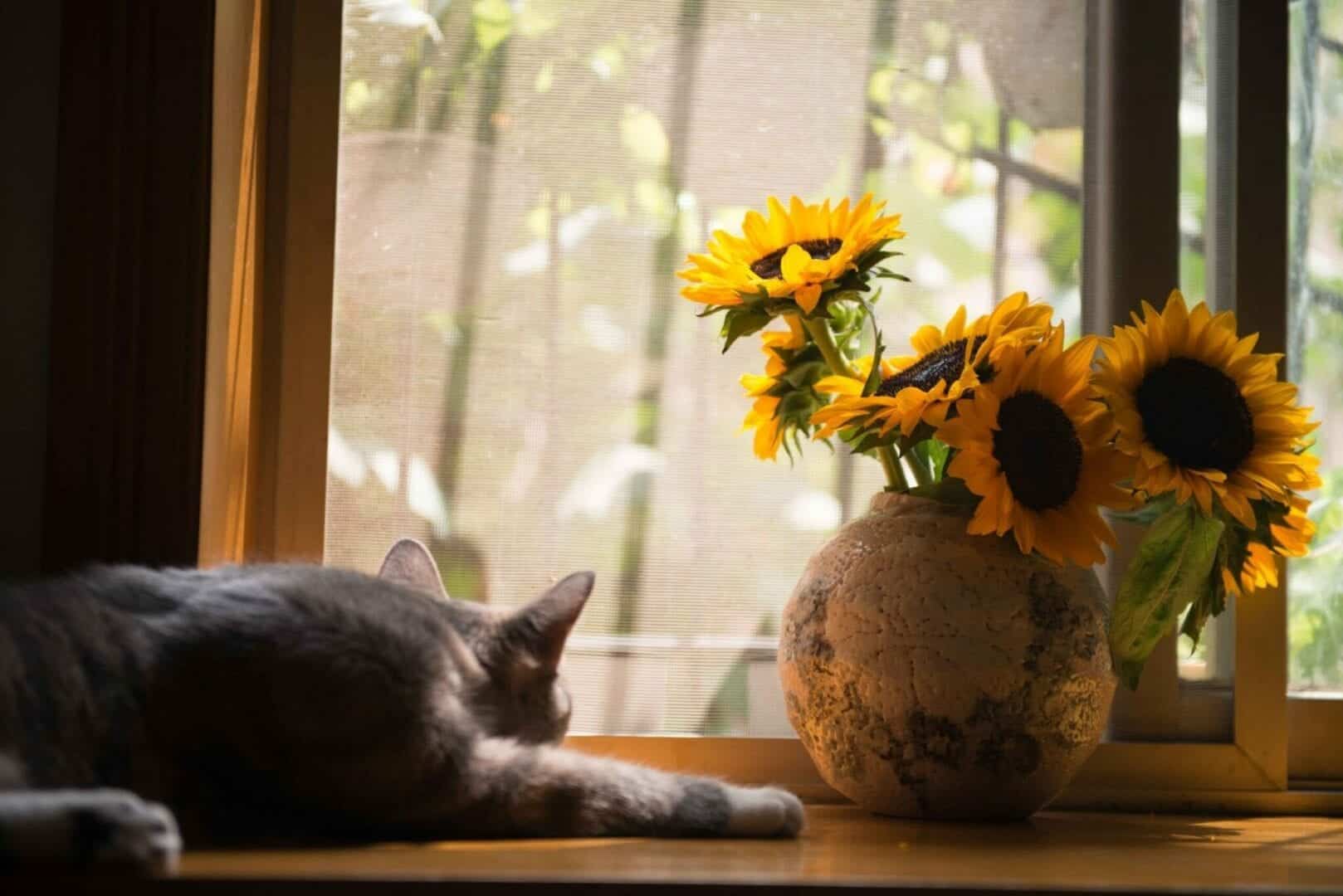 Emotions are far from a hard science, and it’s impossible to say without a doubt whether or not someone is experiencing true grief–whether they’re human or cat. As far as felines go, there will always be skeptics who say cats don’t have the mental capacity to feel emotions like humans do. Some of these skeptics say that instead of experiencing actual grief, cats instead react negatively to something more tangible, like a change in their routine.

If a fellow pet passes away for example, they could show signs of being upset not because they’re grieving their friend, but because they recognize the sudden lack of interaction or play time. And if a human caretaker were to pass away, they could react negatively because of general tension in the house or missing part of their daily schedule.

Whether cats comprehend the permanence of death in the same way humans do is unknown. But it’s hard to dispute evidence that suggests that cats are not only capable of recognizing loss, but that they also experience it as a powerful emotion. 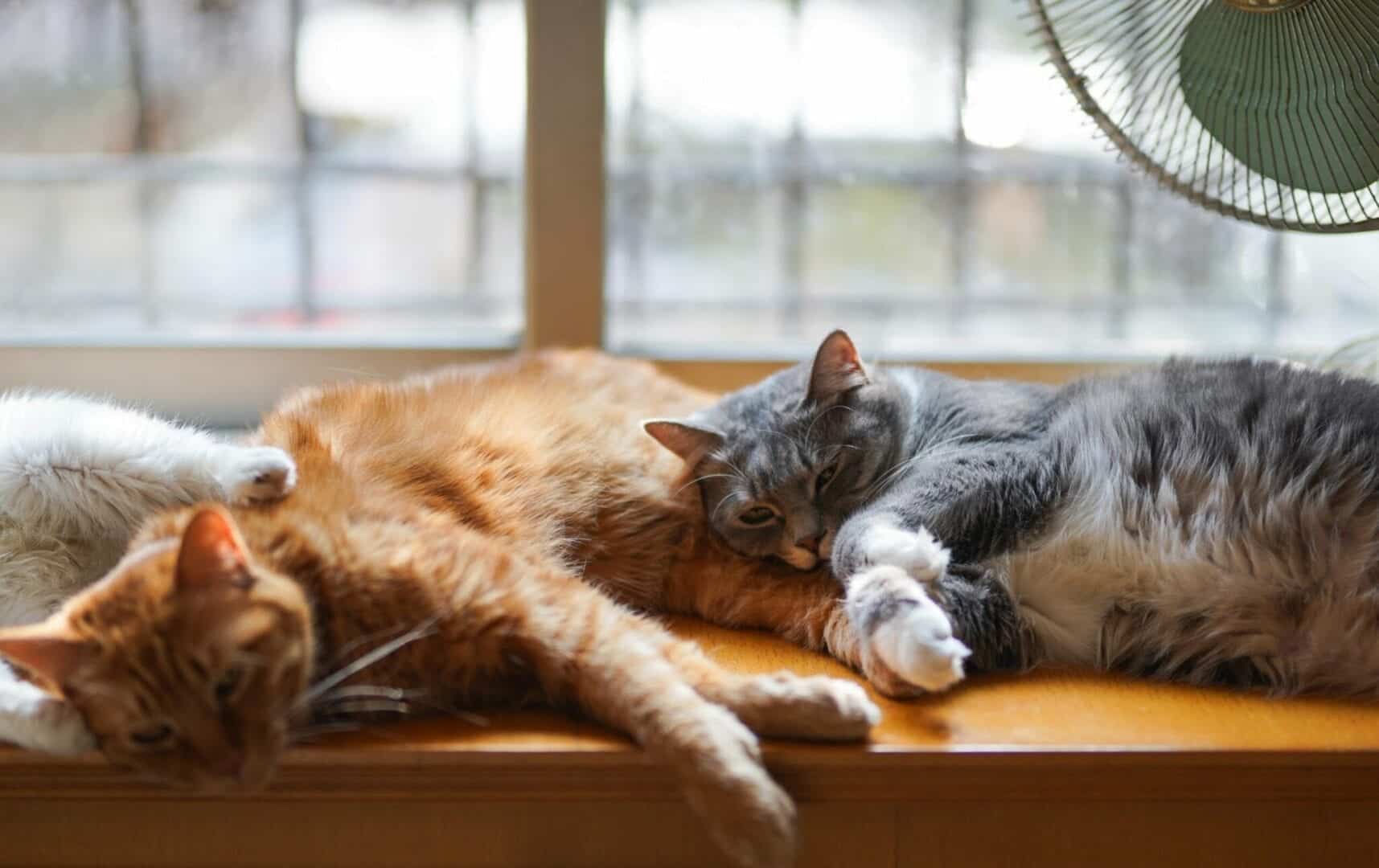 A survey by the ASPCA looked at feline behavior patterns after a significant death in the family. They found that 46% of cats had a decrease in appetite after the death of a feline companion and 70% changed their vocal patterns by being either unusually quiet or unusually loud. Many of the cats also changed their sleeping patterns, and some were suddenly more affectionate or clingy with certain family members.

Overall, the study found that 65% of the cats exhibited at least four or more behavioral changes that are consistent with experiencing grief.

Signs Your Cat is Grieving

Just like humans, every cat will experience grief differently. It will depend on the relationship they had with the deceased, their unique personality, and how they typically deal with major change. Cats also express their grief in similar ways as humans. You won’t see them cry out of sadness, but they will alter their behavior based on their emotions.

The following behaviors are common for cats after they’ve experienced a loss:

Sometimes cats will grieve for a few days, and sometimes it can last a few months. In the ASPCA study, all the cats had returned to their normal behaviors within six months. 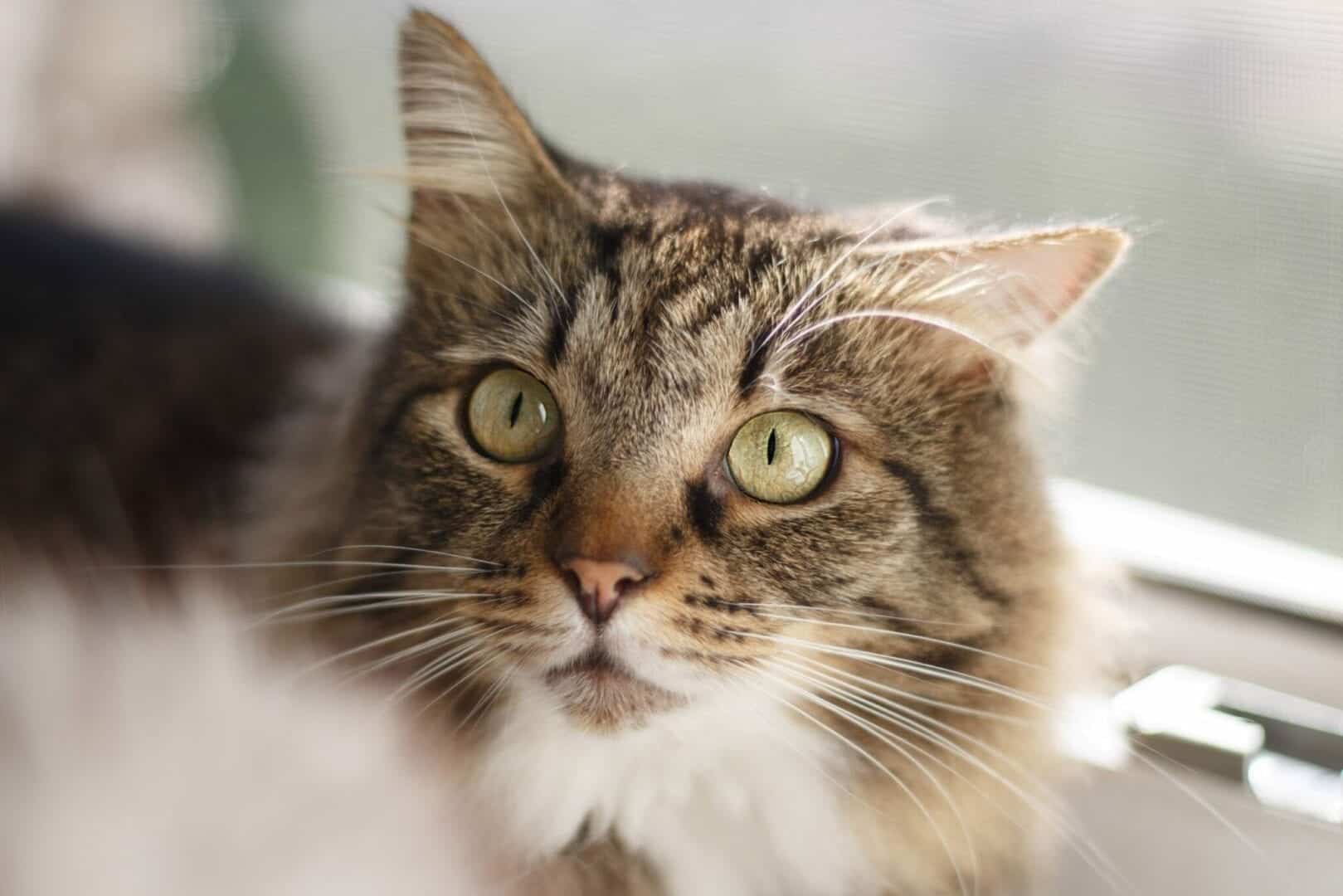 What You Can Do to Help

If your cat is mourning the loss of a loved one, there’s a good chance you are too. You empathize with your cat’s feelings, and you can comfort each other during this difficult time. Despite your cat’s changed behavior, you can help them work through their emotions by being a reliable source of companionship.

You can help both yourself and your cat by spending extra time together. Make it a point to sit down and cuddle or play your cat’s favorite game. Provide them with toys, treats, and entertainment to help take their mind off their loss. It’s also great to talk to your cat. They won’t talk back, but listening to your voice can be comforting and reassuring. You can tell them that even though their friend is gone, you’re still there. This can also be therapeutic for you, as you can express your true feelings without being judged.

If your cat’s behavior doesn’t seem to be improving, talk to your vet. There could be something else going on.

Thanksgiving Foods To Share With Your Cat This Turkey Day