Do Cats Need Their Nails Trimmed?

Some of us cat people are all too familiar with our cats’ claws. Those needle-sharp nails at the ends of their cute little toes have potential to do a lot of damage both to your skin and your furniture. Even if your cat doesn’t mean to do harm, claws still come out. That’s because your cat’s claws serve several important purposes, and they’re a vital part of your cat’s anatomy. At the same time, those nails never stop growing. They get long and sharp, and you might find yourself wondering if it’s time to give them a trim. Your feline friend needs their claws, but do cats need their nails trimmed like humans and even dogs? Keep reading to find out. 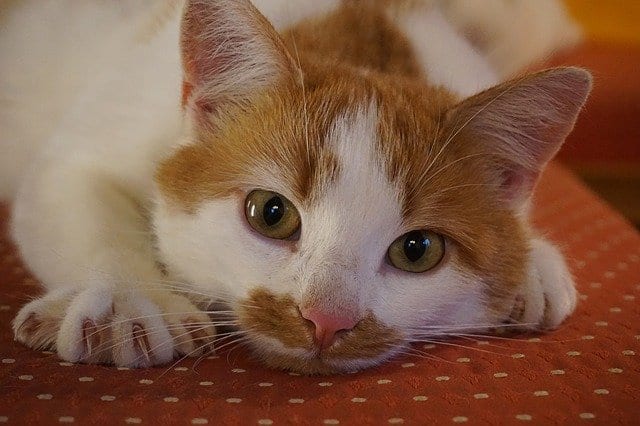 A Note on Declawing

Before we go further, it’s important to note that trimming a cat’s nails is not the same as declawing. Declawing is a surgical procedure that amputates the first knuckle on each of a cat’s toes. It’s a cruel and abusive practice that leads to long-term pain. It’s banned in many countries, and we hope the U.S. soon catches up and prohibits vets and cat owners from performing this inhumane procedure. Click here to learn more about it.

Do Cats Need Their Nails Trimmed?

It’s true that cat nails never stop growing, and they have potential to keep growing until they’re painfully long and sharp. With that said, however, not every cat needs their nails trimmed by a human caretaker. Cats are fairly good at taking care of themselves, and many of them use natural methods to keep their nails in check.

Outdoor cats file their long nails on things like tree trunks and fence posts. They also keep them maintained through all the running around they do. Indoor cats also scratch to keep their nails from getting too long. It’s a natural instinct that all cats have, and it’s why indoor cats need scratching posts and boards. (It’s also why they scratch up your furniture.) 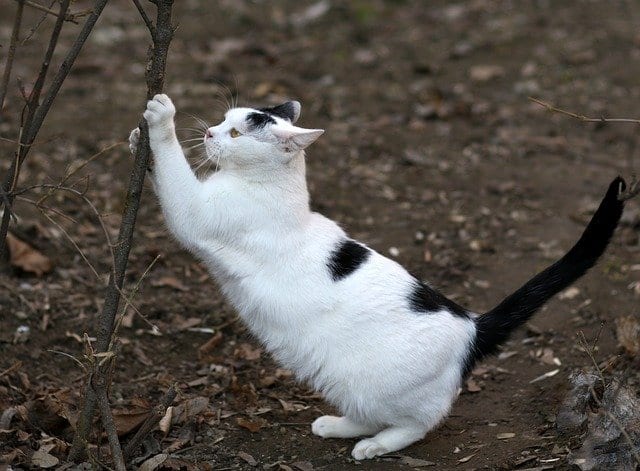 Scratching posts don’t always get the job done, however. Some cats simply don’t like using scratching posts, or they don’t use them as often as they should. In these cases, it may be necessary to trim your cat’s nails.

There are certain signs that tell you when cats need their nails trimmed.

Their nails get stuck in blankets and carpet when they’re walking around. Cat nails are retractable, so that means they can pull them in when they’re not being used. But when the nails get too long, they start to cause problems. Once they reach the stage where they’re getting stuck in fibers as the cat walks around normally, you know they’re too long.

Your cat is older or has arthritis. When cats aren’t moving around much (like when their joints hurt or they’re slowing down with age), they’re also not naturally filing their long nails. These cats could use some help with their basic grooming. 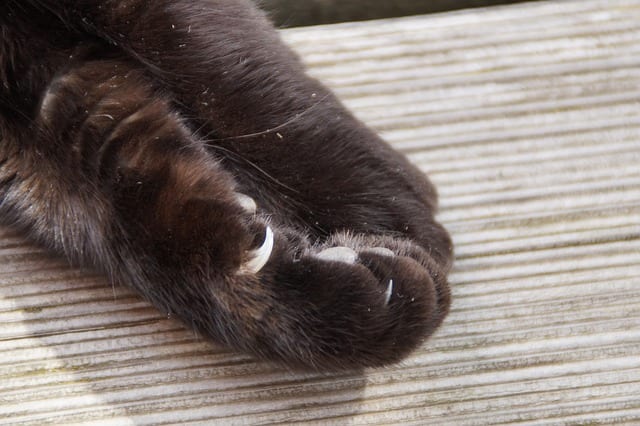 You’re getting accidentally scratched. Cats are pretty good at controlling their retractable claws, but accidents happen. If you’re getting scratched up when your cat plays or climbs across your lap, trimming those sharp points will benefit you both.

Your furniture and walls are turning into scratching posts. Trimming your cat’s nails isn’t a guaranteed way to protect your furniture, curtains, and walls, but it’s worth a try. You cat is most likely scratching up the house because they know their nails are too long, and they’re trying to fix the problem themselves. Even if they keep scratching after the trim, at least the nails won’t be as sharp and won’t cause as much damage.

How Often Do Cats Need Their Nails Trimmed?

If you’ve determined that your cat needs their nails trimmed, how often will depend on their individual lifestyle. For indoor cats, it’s usually recommended to trim and maintain their nails about every two weeks. Doing it often can also help your cat get used to the procedure so it’s less stressful for everyone involved.

You might also have to do nail trims in stages over the course of a few days. If your cat doesn’t like you touching their feet, you might only get a few nails done at a time. This is perfectly fine. Trimming a cat’s nails can be a tricky business, and it’s always best to go at your cat’s preferred pace.

Click here for expert tips on how to best trim your cat’s nails.

Tips To Make Life Easier On Your Senior Cat

Five Easy Ways To Strengthen Your Bond With...

Should I Get A Second Cat?

Tips To Keep Your Indoor Cat At A...

Tips to Combat Cat Hair in Your Home

Simple Ways to Help Out Your Local Rescues...

How Long Can You Leave A Cat Alone?