Do Cats Understand What Humans Are Saying?

Your cat knows their name—as well as the million other nicknames that you have for them. Your cat knows you mean business when you tell them to get off the counter or off your curtains. But what else do cats really understand when it comes to the words that we say?

It’s been proven that our cats know their names but can practice selective hearing when it comes to giving us their undivided attention. Cats understand when it’s time to eat, that’s for sure. But what about when it comes to cats understanding the things we say to them? Let’s take a closer look inside the feline mind… 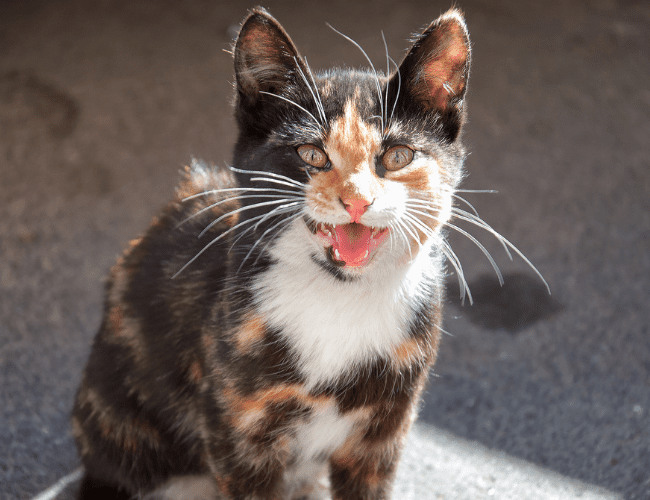 Cats understand your tone of voice

I know for a fact that cats understand our tone of voice, and that’s likely because we use certain words when our tone of voice rises. For example, “get down” and “no” are often said in a loud, stern voice when our cats are being naughty. When you’re telling your cat that you love them, you likely use a friendly, inviting tone of voice as those words come out.

If there’s one thing that we know for certain, it’s that cats are wicked smart. Some might say that dogs are better at understanding what we are saying, but I beg to differ. Your cat can discern what you mean when you speak to them by detecting the tone in your voice. And we know if cats sense impending danger, they’re gonna book out of the room in a flash. 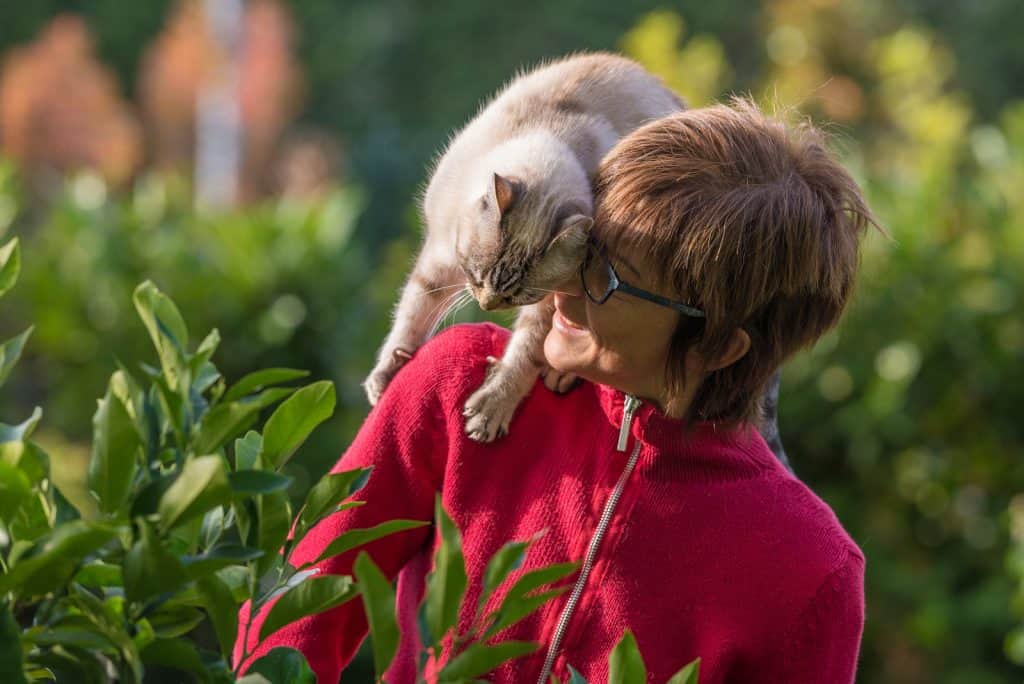 Cats know your voice over a stranger’s voice

A study out of Japan shows that in a controlled environment, cats would turn their heads to look when they heard a person speak to them. But when it was their owners speaking to them, they’d differentiate the familiar sound by exhibiting dilated pupils, too. Your cat’s pupils can signal a lot about what they are thinking and feeling. And dilated pupils are a signal of an emotional response in your cat. (More on that here.)

This study reflected a fact that many cat lovers wouldn’t find too surprising: cats simply domesticated themselves. And because of this, cats understand humans pretty much on a need-to-know basis. Researchers from the study concluded that,

“Historically speaking, cats, unlike dogs, have not been domesticated to obey humans’ orders. Rather, they seem to take the initiative in human–cat interaction.” 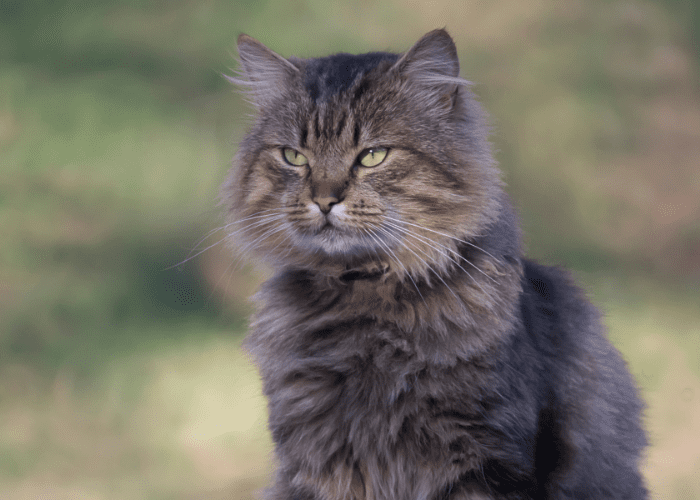 Remember, dogs and cats are both opportunistic by nature. Meaning that, if you walk out of the room and leave something tasty on the coffee table, don’t be surprised if they snag it for themselves. The difference is, your dog will feel guilty when you scold them for it. Your cat will think you were foolish for having left it and not feel remorseful for their actions.

Cats are not driven by praise like dogs are. So, the real truth is that cats might not understand as much human language as dogs do. But that’s simply because they aren’t hardwired to! 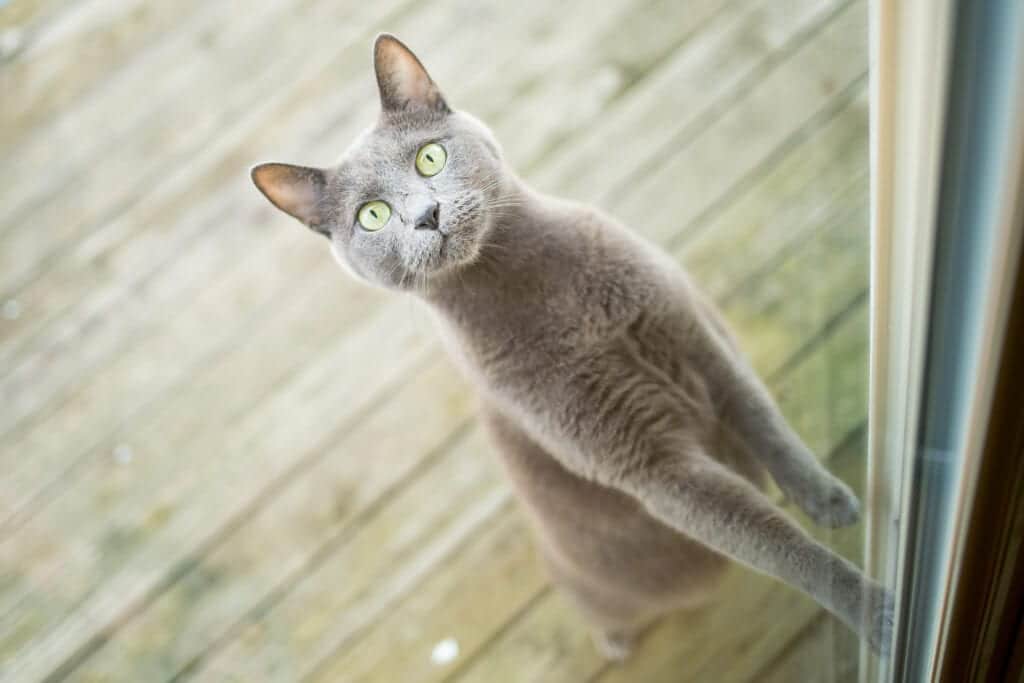 Cats understand what they need to

Cats have been domesticated for thousands of years, but they are still wild at heart. It’s been said that a dog has the intellectual understanding of words that could compare to a two-year-old, but something tells me our cats hold their cards closely. Remember, cats are not praise driven. And your feline friend is a highly intellectual being that thrives off mental stimulation.

You have chosen to have your cat live with you. And they’ve obliged your desires since it means they get a safe place to sleep and never have to go hungry. If your cat were to live in the wild, their lifespan would not be as long, but they would find a way to survive. Bottomline: cats understand as much as they need to in order to cohabitate with you.

Want to learn more on how your cat’s brain operates? Check out this next article here on Cattitude Daily to better understand your feline friend’s powerful mind. 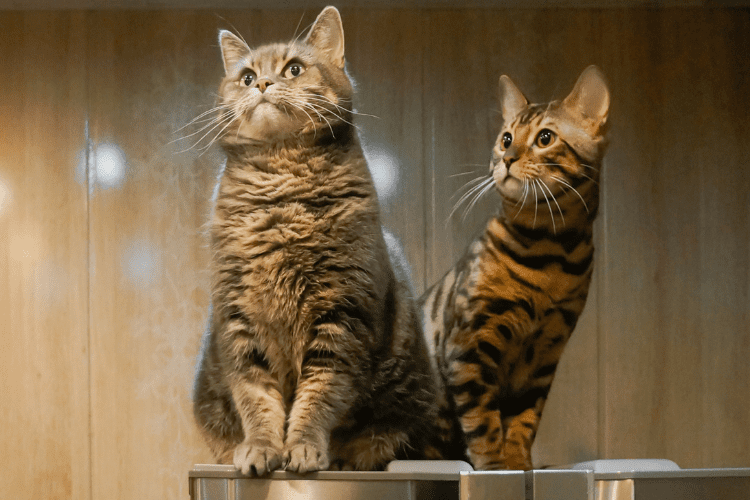 Five Facts About Cat Tails That Might Surprise You

Why Do Cats Bunny Kick?

How Do Cats Naturally Know How To Use...

Why Is My Cat A Total Lap Cat?

Pets and the Pandemic: A Quick Study

Why Do Cats Bunny Kick?