I will never understand how someone can abandon a poor, defenseless animal. And yet, it happens every single day all over the world. And worst of all, there are times when animals are abandoned without a chance to escape. Last weekend, the good folks at Danville Area Humane Society in Virginia witnessed a horrific act of animal abuse. A good Samaritan walked right into their shelter at 3:30PM with a sealed tote they’d found in a McDonald’s parking lot on Riverside Drive.

In it was not one, not two, but eight sweet felines desperate for air. The cats in the tote included three adult cats, as well as a litter of kittens that belonged to one of the female cats that were all left for dead and no chance of escape.

Thankfully, that good Samaritan was able to save the day and these kitties by acting fast. 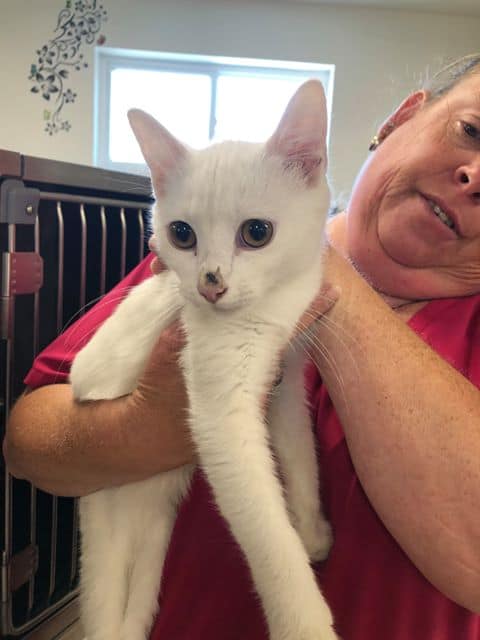 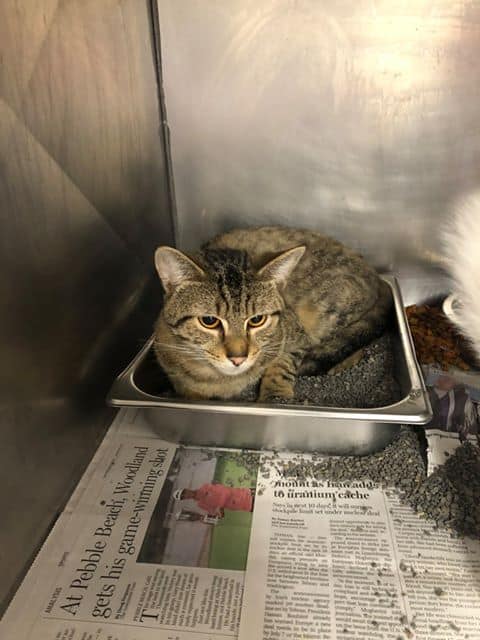 Immediately the cats were all removed from the tote and cooled off, and thankfully, all their lives were spared. A heat advisory was in effect, and there’s no telling just how long those cats were forced to suffer without air out in the hot sun. The shelter told me that the cats and kittens are all doing well, and only “the tortoiseshell had to have a portion of her tail amputated” due to injuries she sustained.

In response to this heinous act, the shelter is offering a $1,000 reward from the Earl Merricks Stop the Cruelty Fund for the arrest and conviction of the person or persons responsible. Please, if you know something, say something on behalf of these cats who didn’t deserve this. 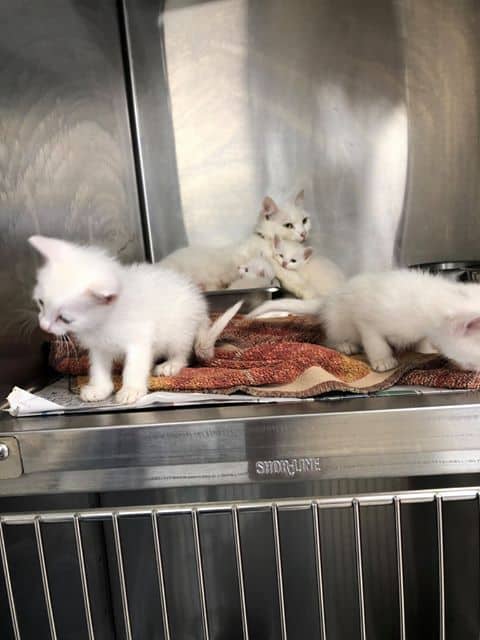 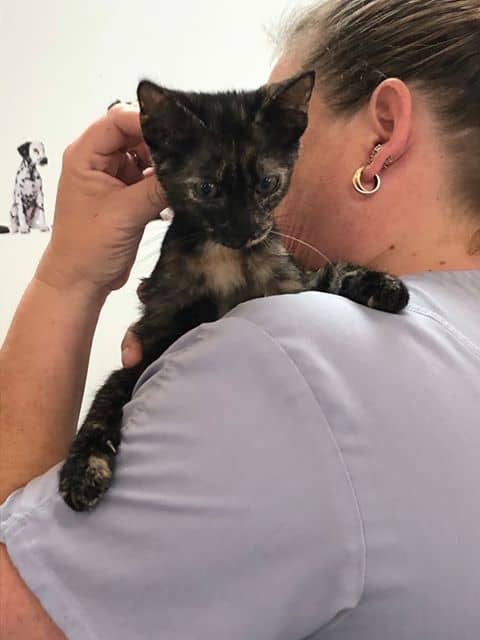 The shelter made a public plea on their Facebook page, announcing to their followers the heartbreaking news, and encouraged and reminded everyone that this act did not have to happen:

“There is never a reason to do this to animals. The owner would have been able to make the ten-minute drive from McDonald’s to the Danville shelter. We are open-admission and would have immediately accepted them.”

The kitties are all receiving love and care, and they will be adopted out once their time comes. And, hopefully, they’ll never have to experience anything like this again for the rest of their nine lives. 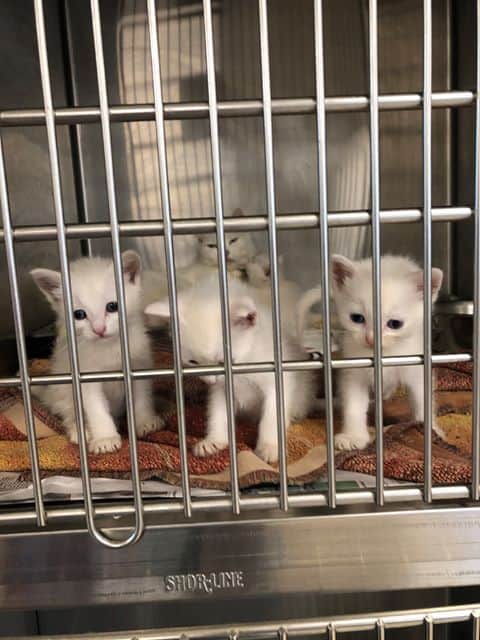 If you’d like to learn more about the Danville Area Humane Society and all the amazing things that they do for our four-legged friends in need, you can visit their website here.