Our cats have some pretty amazing qualities. Their reflexes are astounding, their senses—excluding vision—are far superior to our own, and it seems that there’s a strange sixth sense that cats seem to possess that we sometimes cannot explain. While dogs and other animals sometimes seem to have superpowers in which we cannot fully comprehend, our feline friends are probably most profound in their ability to sense things in which we can’t. Here’s my list of five incredible things that cats can sense.

Your cat’s whiskers are their twitchy mood receptors on either side of their face. They have the ability to detect even the slightest of movements with ease. So, how is it that cats seem to predict bad weather? Well, I’d bargain that a lot of it has to do with the changes in air pressure that they can sense. It’s also been predicted that your cat’s ears can sense the changes in atmospheric pressure as well, or that they can even smell the changes in the air.

Cats can sense who need them most.

I’ve always personally believed that cats have a strange gift for knowing the people who need them most in life. I adopted my cat Tom when I was at a very low point in my life, dealing with the impending diagnosis for my son who is nonverbal and autistic. Tom was once a street cat that had been trapped and sat waiting to be adopted, consistently passed over for his skittish nature. The two of us have a bond like I have never had with a cat, as he knows when I need him most.

Many cats are this same way for their owners, too. And there are many times in which cats have simply showed up and chosen their humans. Call it fate or destiny or whatever you’d like, but I believe that cats have a sixth sense for knowing who needs them most in life—and making themselves a part of that person’s life for good. 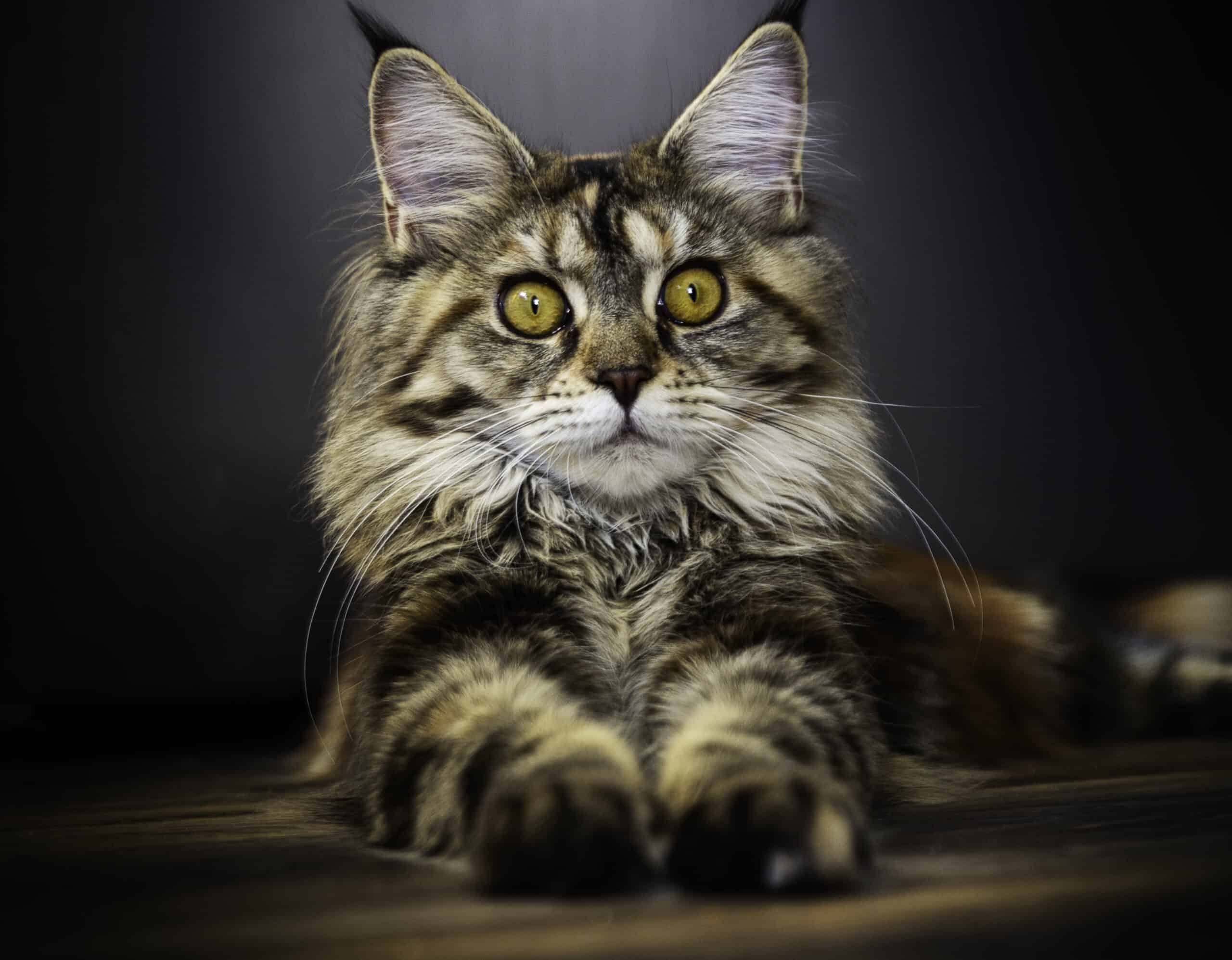 Cats can sense things like death, spirits, and ghosts.

This one might be a hot topic for those who like to argue that spirits and ghosts are not real. And that’s fine. But I know for a fact that cats can sense impending death, because a cat in Rhode Island named Oscar had an entire book written about the incredible acts he did.

Making Rounds with Oscar: The Extraordinary Gift of an Ordinary Cat details one ordinary cat who possessed a truly extraordinary capability: the ability to know when a person at the nursing home in which he lived was set to make their passage to the other side. And it’s not like Oscar just did this once or twice. He did it over 50 times. And just as cats have been recorded as predicting death, some have forecasted new life, too, by predicting pregnancy.

There have been many stories of dogs saving the day—but cats have certainly served as heroes, too. Joey, a cat in Canada, woke up out of nowhere and alerted his family of a fire in the kitchen. And another cat in South America even saved a baby from tumbling down a flight of stairs.

My own cat Tom chased my then-two-year-old son down the driveway as he was running out to the street, preventing him from running in front of a moving vehicle as I chased after them. There are a great many stories of cats becoming heroes, and it just goes to show you that the love and loyalty of a cat is something that should never, ever be taken for granted. Because it serves as the very definition of “who rescued whom” in profound ways. 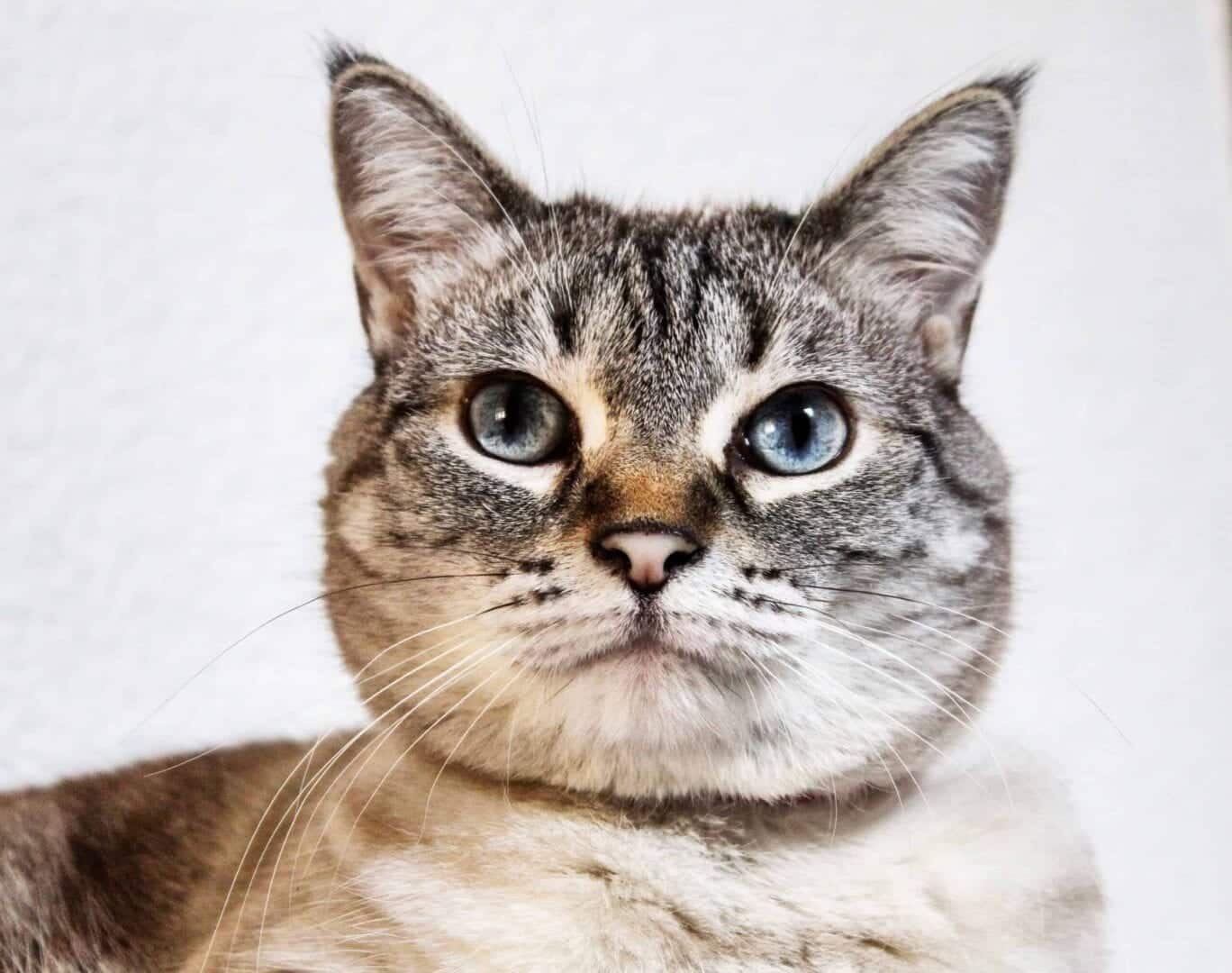 Cats have detected cancer in humans.

In defense of canines, there have been plenty of dogs who have miraculously informed their masters of cancer. And regardless of whether it’s a cat or a dog that has done this, it’s truly an incredible act in my opinion. I’ve read and heard many stories of pets alerting their owners that something could be seriously wrong with their health. My own mother-in-law had a giant brown tabby named Tigger when I first met her, which she credited for alerting of her cancer.

Tigger started acting very strangely, a usually aloof cat that was more of a lingerer and not much for cuddling or kneading. Then, shortly before I had met her, she told me that he would jump up on her lap when she was on the sofa watching TV and begin pawing fiercely at her stomach.

She didn’t know why he was doing this, as this sort of behavior was completely out of the norm for him. After he kept repeating the behavior day after day, she thought maybe she should go and get checked out because she was feeling tired out of the blue. Well, thankfully she did, because she was diagnosed with stage 2 colon cancer. And she was able to beat it with chemotherapy treatments since it was not further advanced. And not long after, Tigger crossed the Rainbow Bridge. But not after saving his human’s life first.

Do you have an amazing story of your own of something a cat in your life has sensed? Share with me in the comments section, I’d love to hear it. 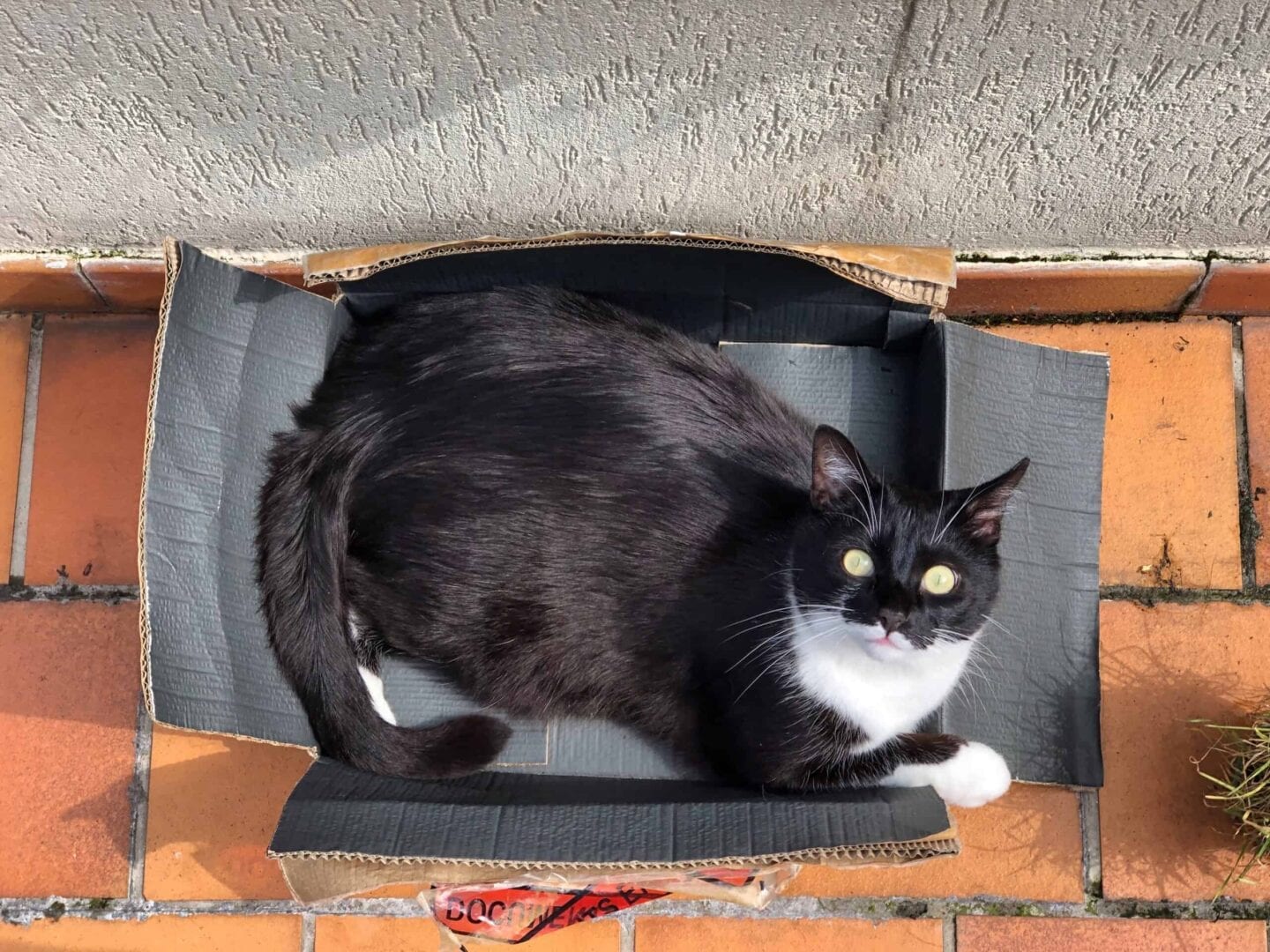 14 Cats Live In This Pub, And It’s An Experience No Cat Lover Will Forget

How Do I Make A Move Easier On My Cat?