Found Near Baboon Enclosure, Curious George The Kitten In Need Of Home

Many people fall on hard times, such is life. But you know who this is especially true of? Shelter animals. The only difference is, they’re not the ones who did anything wrong to get them where they’re at. Each and every day, animals are abandoned by people who are cruel and thoughtless, discarding them as if they are nothing. And it’s the amazing rescue people of the world that find these animals and do their very best to give them the second chance at life that they deserve.

For one kitten in Forked River, New Jersey, his curiosity after being abandoned got him immediate attention and one very cute name: Curious George. It seems that being found near a zoo’s baboon enclosure will do that! This tabby cat is stealing hearts already when he’s not being a curious little kitten, I mean, just look at these images… 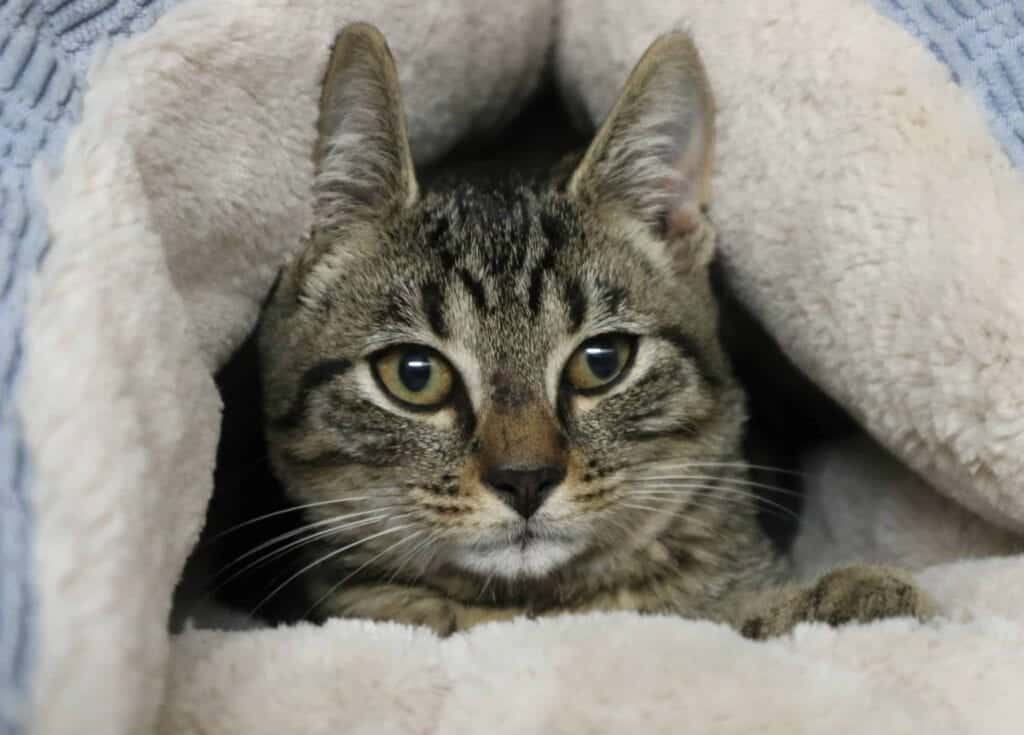 Curious George is an adorable little guy of about 4 months old that is so deserving of a great home. This little guy was dumped in our Animal Refuge and was found by the baboon enclosure! He definitely came from an owner, as he smelled of perfume and still had cat litter under his nails. Thankfully he was found quickly and was brought to safety. Curious George was a little shaken up at first, but he has quickly turned into a purry ball of mush that is happy to be held, cuddled, and to make new friends. He’s a total sweetheart that loves everyone he meets. He is fine with other cats and just wants a home where he’ll get to play, get lots of attention, and be loved and cared for the way he deserves to be, and never be abandoned again. File#29219 10/8/19
(Interested in adopting? Go to General Info in our About section for all adoption information) 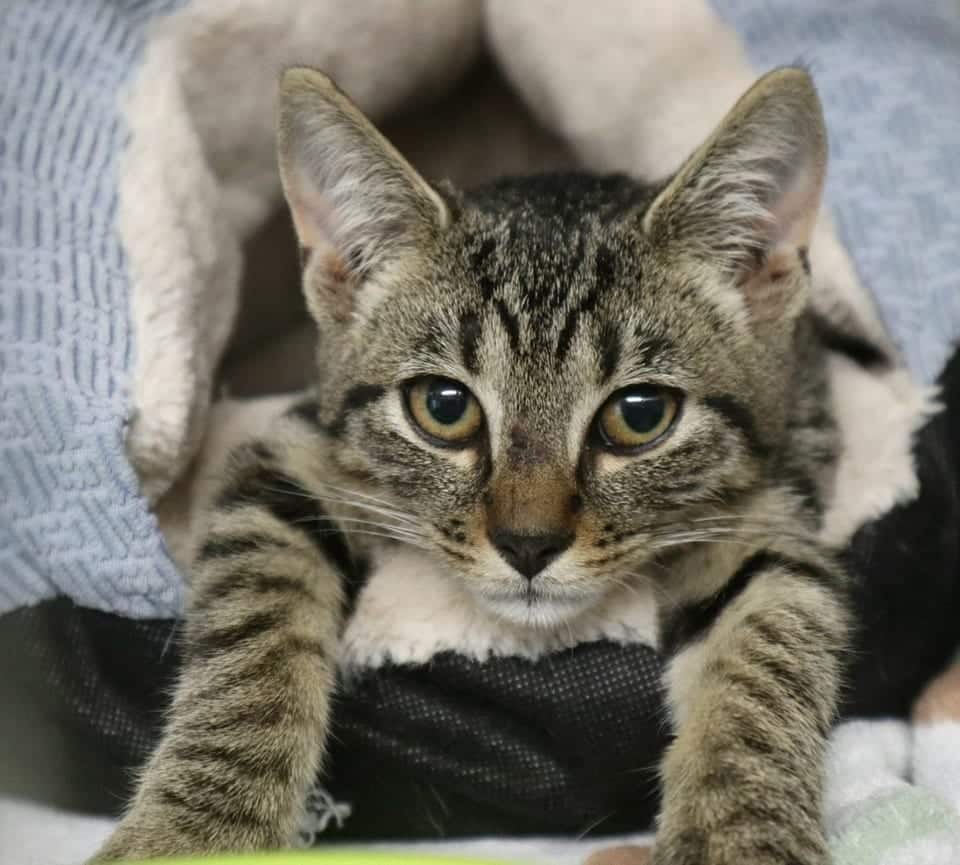 I mean, just look at that little face?! Aptly named “Curious George”, this kitten deserves a second chance at life and shouldn’t have to worry about being abandoned ever again. If you’re interested in adopting this “curious” little kitten, you can find his adoption profile here on the Forked River AHS website. Something tells me it won’t take long for this precious little monkey boy to find his furever home.

A very special thank you to the good people at Associated Humane Popcorn Park Shelter for giving this cute little guy a soft place to land!