It’s hard to resist a beautiful Persian cat in all its long-haired beauty. With their beautiful silky fur, cute smooshed faces, and sweet personalities, it’s no wonder this cat breed is one of the most popular in the world. They have a long-standing reputation for being excellent lap cats and loving companions.

But besides their famous good looks, what else do you know about Persian cats? Whether you love them from afar or have your own pretty Persian at home, check out these fun facts to expand your cat breed knowledge. 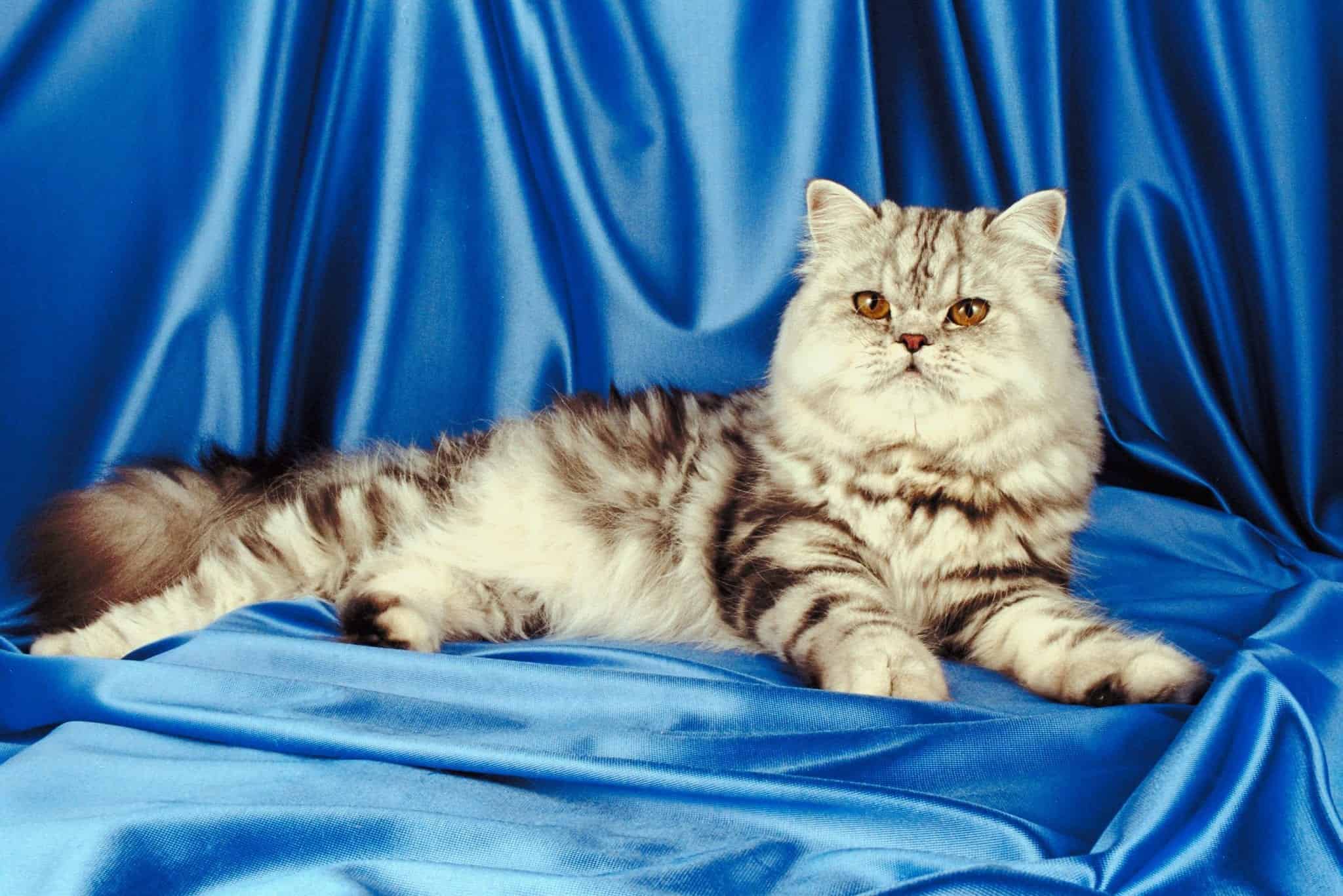 Persians are popular with celebrities.

You can’t ignore a luxuriously furry Persian cat, and that might be why they’ve historically been popular with celebrities and royalty. Queen Victoria put Persians on the map when she kept two blue Persians as her prized pets. Marilyn Monroe also owned a white Persian cat named Mitsou, and Florence Nightingale supposedly owned over 60 cats in her lifetime. The most famous of those felines was a large Persian named Mr. Bismark. Martha Stewart is another famous fan of Persians. 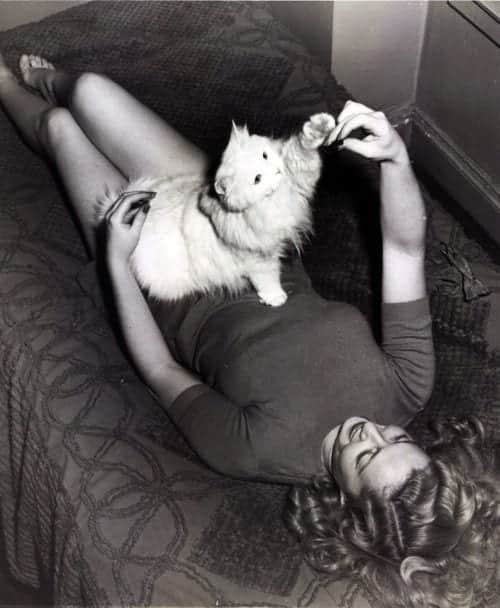 They’re one of the older cat breeds.

As with most cat breeds, the history of how Persians came to be is a bit cloudy. Most believe that long-haired cats similar to the Persian originated in the cradle of civilization that was first called Mesopotamia, then Persia, and is now modern-day Iraq. The commonly accepted story is that an Italian traveler named Pietro della Valle came across the pretty kitties in a bazaar while he was traveling across the continent in the early 1600s. He decided he liked them, so he bought several and brought them back to Europe as “souvenirs.”

History Fact: Persians participated in the very first organized cat show in 1871. The Crystal Palace in London hosted, and a Persian kitten won “Best in Show.”

A cat called by any other name…is still super pretty.

Persians are called Persians because most experts agree they originated from Persia, but people have called them several other names throughout history. Before the 19th century, almost every long-haired cat was called an “Asiatic cat.” They were also called “French cats” for a while due to their popularity in France. Today, Persian cats in the UK are often simply called “Longhairs,” and each color is considered a different breed. 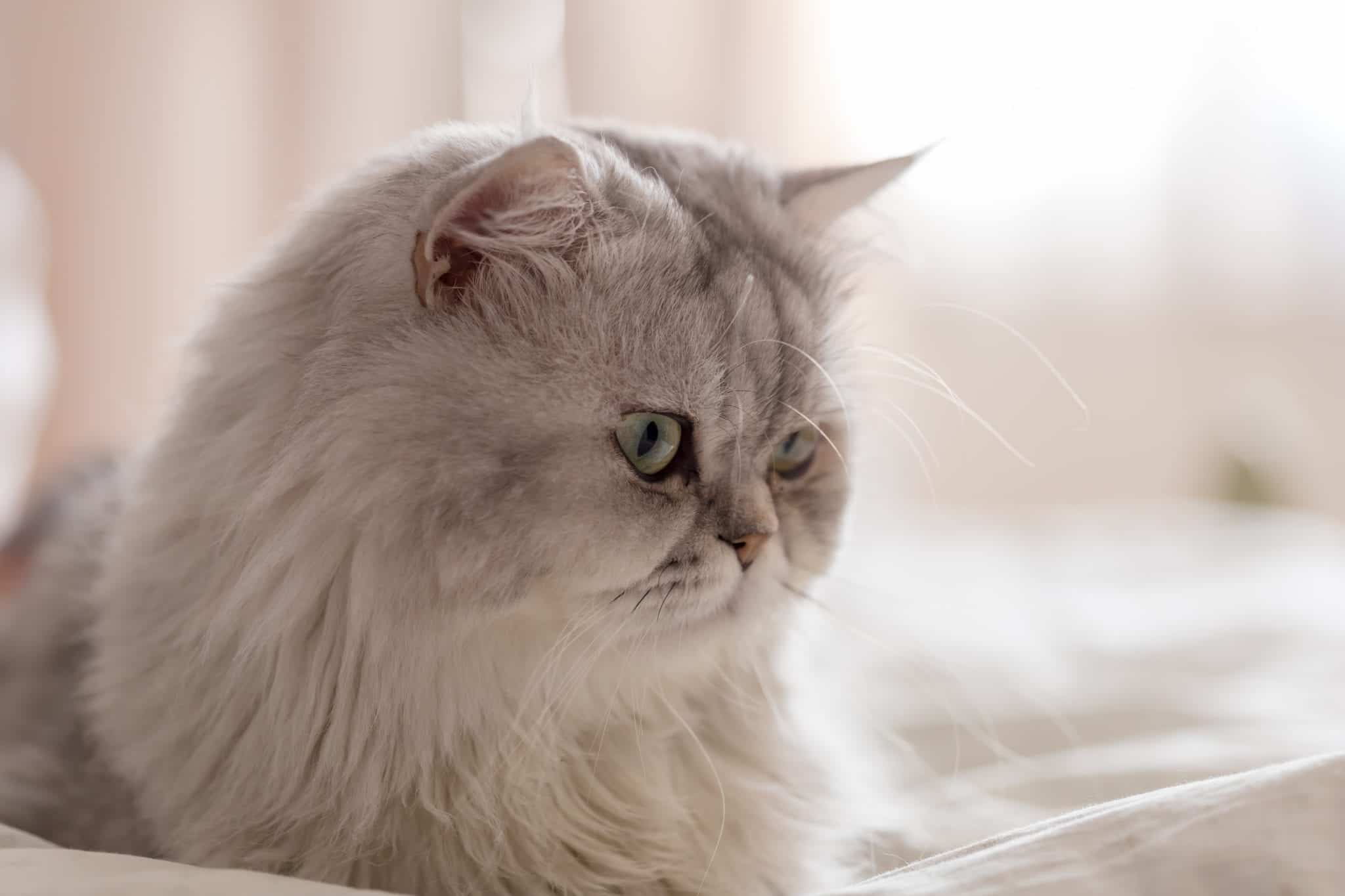 Science Fact: Like any other characteristic, a Persian’s longhair is due to a specific gene. Researchers believe the recessive gene for long hair developed spontaneously among cats in the cold mountain regions of Persia.

A cat of many colors.

Centuries ago, Persian cats all had silky gray fur. But with time and selective breeding, the breed now comes in several different colors. There are seven accepted color divisions: solid, silver and golden, smoke and shaded, tabby, particolor, bicolor, and Himalayan. Silvers are possibly the most luxurious-looking, and solid blues were an especially popular choice during the Victorian era.

Pop Culture Fun Fact: Fancy Feast has been using the same type of Persian cat in their commercials for the past 50 years. There have been many individual cats, but they are always Dearheart Chinchilla Silver Persians. Persian is the breed, silver is the color division, chinchilla is the color classification, and Dearheart is the line. 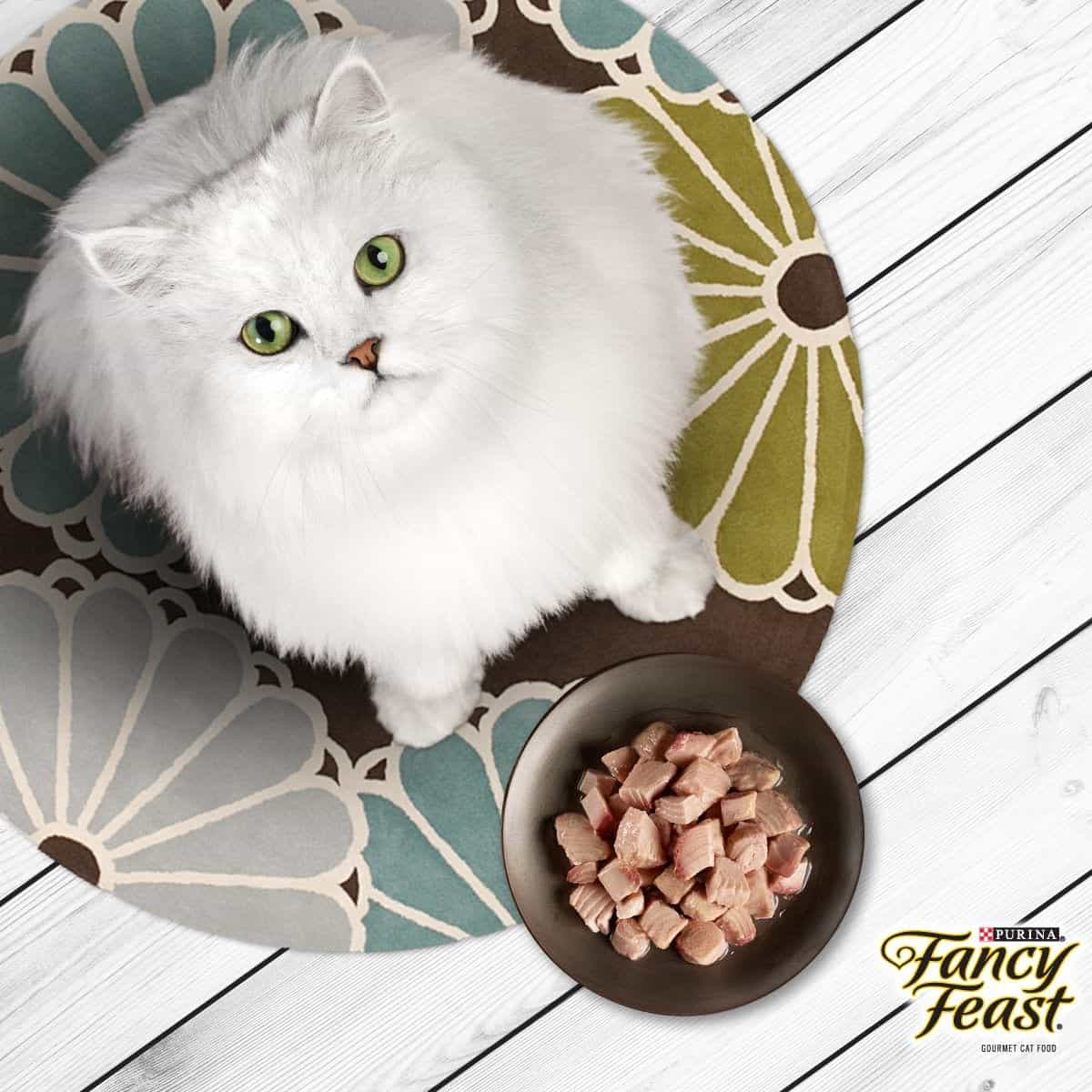 Persians prefer to keep their paws on the ground.

If you ever have the pleasure of owning a Persian cat, you’ll notice quickly that they’re not big jumpers. They have stout bodies held up by short, thick legs that aren’t great for gaining new heights. You won’t find a Persian perched on top of your refrigerator or climbing your curtains. They have movie-star good looks, but like to stay grounded.

The definition of indoor-only cats.

Some cats thrive with a little freedom to be outside, but your Persian isn’t one of them. An occasional leashed outdoor adventure is okay, but these long-haired cats do much better indoors. First, their long hair isn’t built for things like wind, twigs, or burrs. Persians require almost daily grooming on a normal basis, and if they’re outside, their fur can get seriously matted. Secondly, Persian cats are not the best scrappers. They’re pampered pets, and they can’t defend themselves against other animals. And finally, letting a Persian outside unsupervised is a good way to lose your cat. These gorgeous cats are often stolen. People know their worth, and they want a pretty cat without having to pay for one. Keeping your cat indoors is in their best interest.

Did you learn anything new about this gorgeous cat breed? Share this article with your fellow Persian cat lovers! 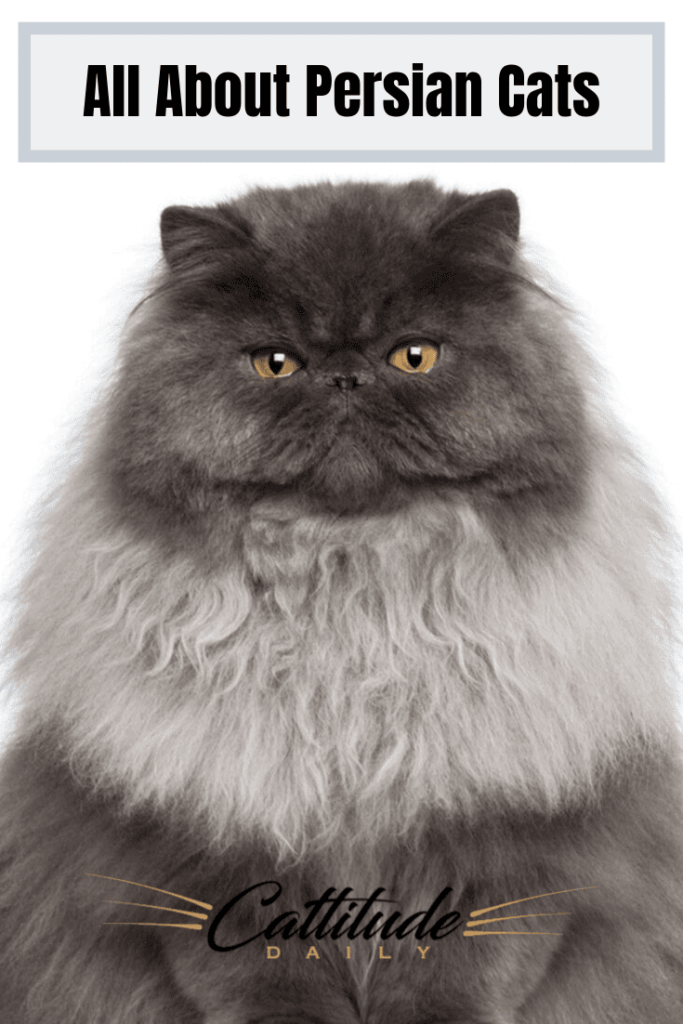