Cats are notoriously clean little beings that usually do not require a grooming regimen in the way that dogs do. But for some cats with long and luxurious hair like a Persian or a Maine Coon cat, they sometimes need a little extra TLC to help their coat stay in tip-top shape.

The Daily Mail recently released a video online of a cat grooming session gone horribly wrong. And the worst part about it? The owner of this poor cat was not told about the situation prior to the video footage being released. Seven months transpired without her having any knowledge about the incident.

The footage we are about to show you is difficult to watch, just to forewarn you:

It was filmed in May 2019 of a since-fired groomer technician slamming a cat against a wall after it scratches him as he attempts to groom the cat.

“No one was fired because of the video because the video was kept a secret… I fired them for different reasons like being late, not showing up and just not being good employees,” — says the owner of Carolina Grooming

The secret surveillance footage of Carolina Grooming in Charleston, South Carolina was leaked recently, and foul play is suspected by current employees of the business. Apparently a disgruntled manager leaked the footage shortly after being terminated. Regardless of the circumstances which unfolded, one heavy-hearted cat owner wants answers as to why she was not made aware of her precious feline being abused while in their care. 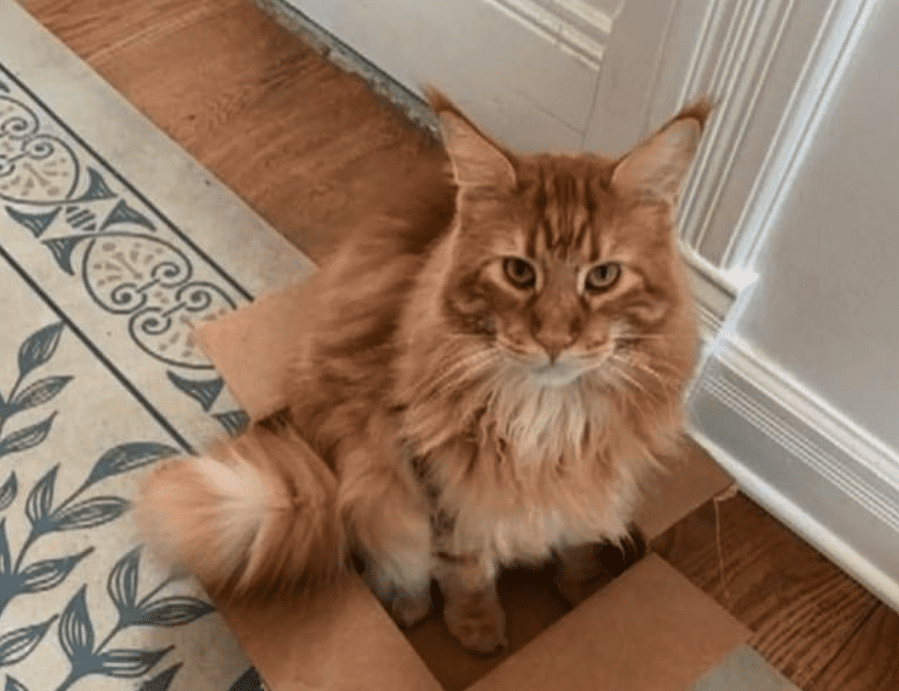 Marcia Alfaro spoke with Count on 2 News of Charleston regarding the footage being leaked, confirming that she was never told about the horrific incident when it occurred or since. Like any loving cat owner would agree, Alvaro said that the sight of the leaked surveillance video made her “sick to her stomach” to watch: “I can’t even watch it, I can’t see my baby hurt.”

Apparently Alfaro’s daughter discovered the video on evening this week as it started to go viral on social media. And the disgruntled manager? Well, apparently Alfaro said she received a very odd phone call late last summer, from a person who claimed they were an ex-employee of Carolina Grooming:

“I was contacted back in July or so by somebody who claimed to have worked there and said they had a video of my cat being hurt and they were going to send it to the news station, but I never heard anything more of it.”

Kay Hyman with Charleston Animal Society spoke out about the situation, saying that she was absolutely “appalled” by this disturbing incident that she describes “as such blatant cruelty.”

In a now removed Facebook post from Carolina Groomer’s account, current owner Daryl Kornickey addresses the matter, and wants Alfaro to know that he is very sorry for how poorly her animal was treated. The plot thickens when various news reports claimed that the disgruntled employee was blackmailing Carolina Grooming, but I personally think if someone has something to hide, they shouldn’t play the victim when events unfold.

Various excerpts of the since removed Facebook post made by Daryl Kornickey on behalf of Carolina Grooming:

“Attention all customers. It has come to my attention that there is a video of a cat being mistreated at Carolina Grooming… The owner of this cat lost his temper and flung the cat when it bit him. Now he’s using this video to ruin the shop’s reputation when he, in fact, was the one running the shop. He is also used fake Google accounts and has gotten friends to leave fake reviews.”

Count on 2 News of Charleston spoke with shop owner Kornickey, asking if he had a message for Ms. Alfaro:

Alfaro does not plan to press charges, but she says she obviously never plans to use Carolina Grooming ever again. And something tells us many people of Charleston will likely follow her lead.

How would you handle this situation if this had happened to your cat? Share with us in the comments section.

5 Ways Cats Are Good For Your Mental Health

Meet Lotus The Maine Coon: A Giant Ball Of Fluff And Sweetness