Home Cats Should I Change My Cat’s Name After Adopting Them?
CatsTips for Cat Owners

Should I Change My Cat’s Name After Adopting Them?

When you visit the shelter, you meet Snowflake, Buddy, Fluffy, and Dennis. All the cats have names, and you search for your next family member knowing their name might not be the perfect fit. So what happens when you fall in love with a cat but not their name? Maybe their name reminds you of an old boss you hate or it simply doesn’t fit their personality. While there will always be different opinions on this type of situation, most animal rescuers and animal advocates agree: It’s perfectly acceptable to change a cat’s name after it’s adopted. In some situations, it might even be the best thing you can do for the cat.

There are a few things to consider, however, before you make your decision. Keep reading to learn more. 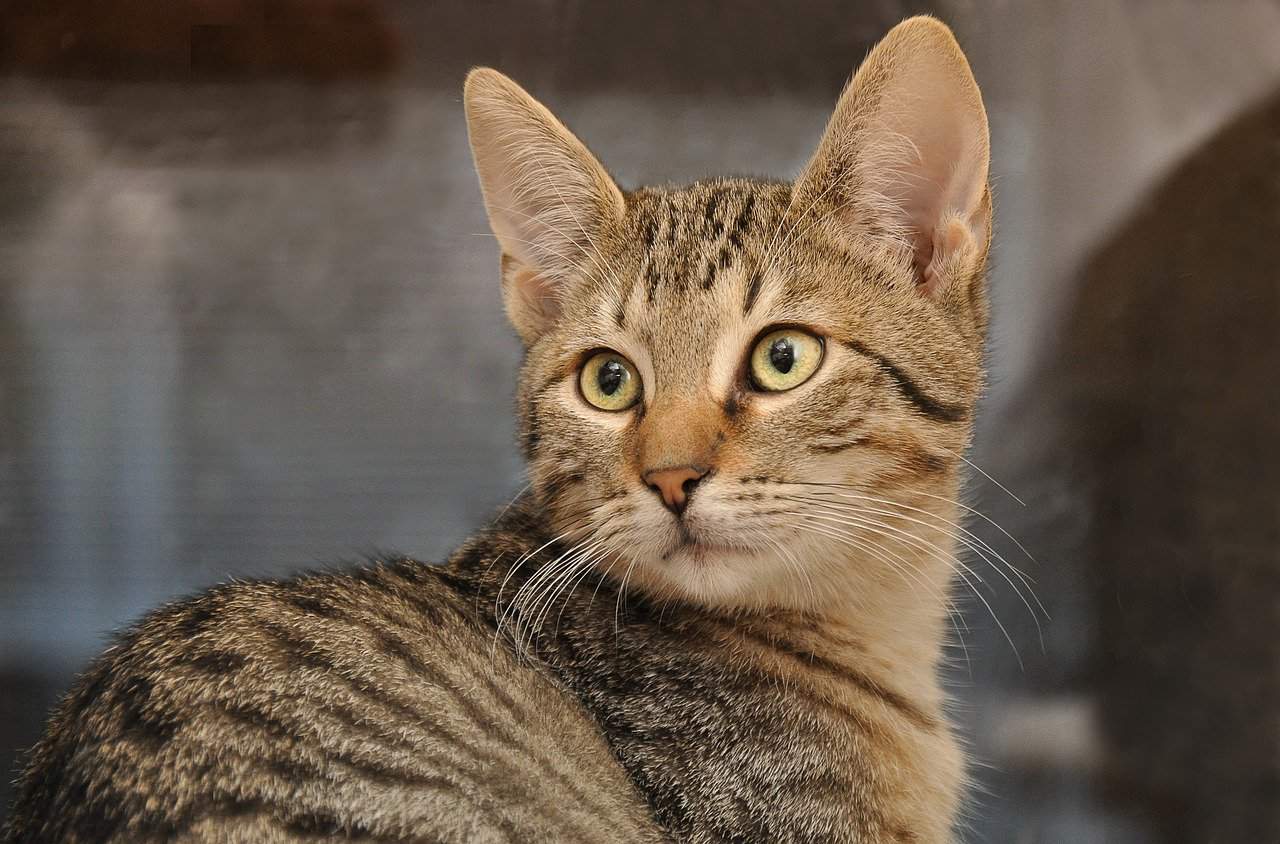 Why Do Shelters Name Cats in the First Place?

If shelter representatives say changing an animal’s name is a good idea, why do they even bother making up names? Their goal is to get that animal adopted, so why put effort into assigning names that are only temporary?

The answer to those questions takes us to the marketing side of animal adoption. While we animal lovers see adopting a pet as a way to save a life, we can’t forget that it’s also a business transaction. Shelters need to adopt out animals and charge adoption fees in order to make money to continue doing what they’re doing. It’s true most of us fall in love with those furry faces without any type of marketing strategy, but advertising animals for adoption is still an important part of every shelter’s operation.

Shelters place ads, run commercials, and get on the radio in attempts to attract more adopters and find more homes for their never-ending stream of homeless animals. When a potential adopter visits the shelter, there’s a good chance they’ll fall in love with a cute face, but shelters want to seal the deal and help them fall in love with the whole package.

Aimee Gilbreath, executive director of Michelson Found Animals Foundation, told Pet MD that adopters are much more likely to fall in love with a cat named Snowflake than they are with “cat #3295.” The name encourages an instant bond and gives the animal a real identity. While rescuers don’t expect Snowflake to be called Snowflake for long, they know the name will help the cat find its perfect family. 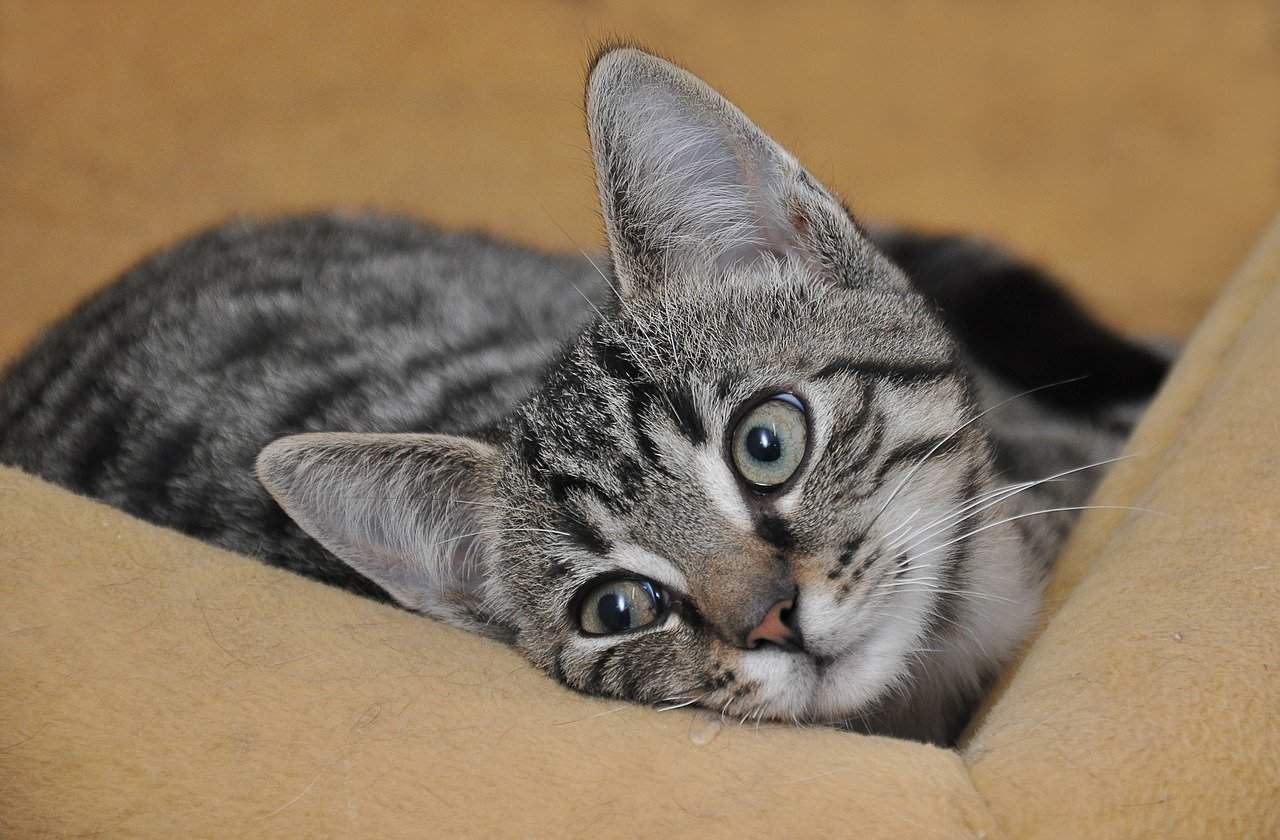 Is It a Good Idea to Change Your Cat’s Name After Adoption?

If you feel the need to change your newly adopted cat’s name, the important thing is that you go about it the right way. Talk to any experienced animal rescuer, and they might even tell you changing a rescue animal’s name is in their best interest. Here are a few things to think about.

A New Name is a Fresh Start

By changing your new cat’s name, you can help them start fresh. If their shelter name is also the name the went by with a previous family, they could relate their name to those people and feelings of stress, fear, or even pain. And if their name is something new they earned at the shelter, they likely associate it with the confusion and anxiety that comes with being in an unfamiliar place with unfamiliar people. A new name for their new life will help them make a transition and leave their past hardships behind. 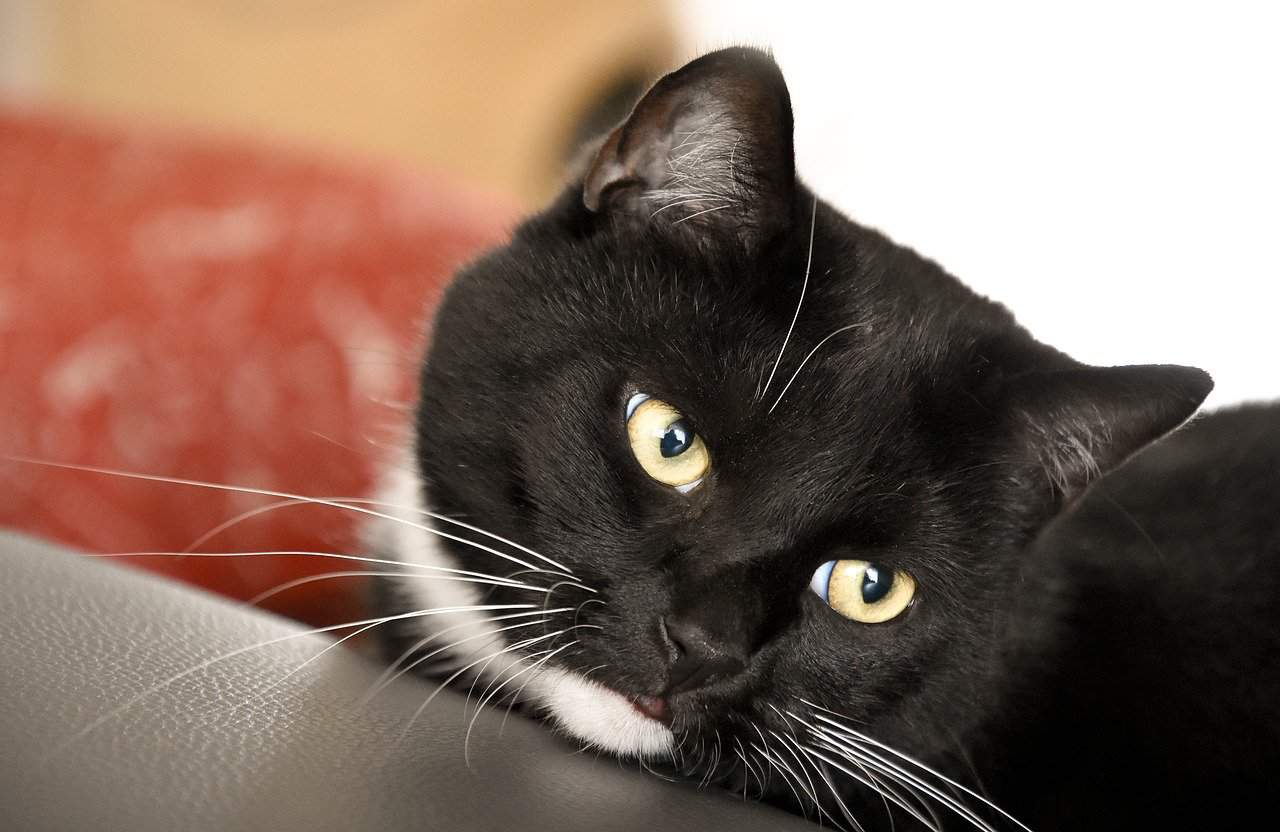 If your new cat came to the shelter as a stray, shelter staff assigned them a random name just like they do for hundreds of other animals a year. Staff and volunteers will use that name during the cat’s stay at the shelter, but they don’t take the time to teach the assigned alias. There’s a good chance your newly adopted cat has no idea what their shelter name is, and they won’t object if you decide to call them something different.

Choosing a Name Helps You Bond

The first few days and weeks you spend with your new cat will be full of bonding moments. Those experiences will cement your future friendship, but you have to remember it’s a two-way street. We often assume we’ll make instant connections with the animals we choose to adopt. That isn’t always the case, however. By choosing your cat’s name, you become more connected to them. You have the opportunity to pick a name you truly adore, and it’ll bring you closer together.

Deciding whether or not to change your cat’s name should ultimately depend on the individual cat. While a young stray probably won’t even notice the change, that might not be the case for an older cat who previously lived in a home. If a senior cat was called Tiger for over a decade, and then their beloved owner passed away, landing them in a shelter, there’s a good chance the shelter will continue calling the cat Tiger. And when you come around to give Tiger an amazing new home, it will be normal for the senior cat to feel nervous making such a big transition. A new home, a new family, and a new name might be too much for the senior kitty to take in all at once. It might be better to wait on the name change until kitty is feeling more confident. 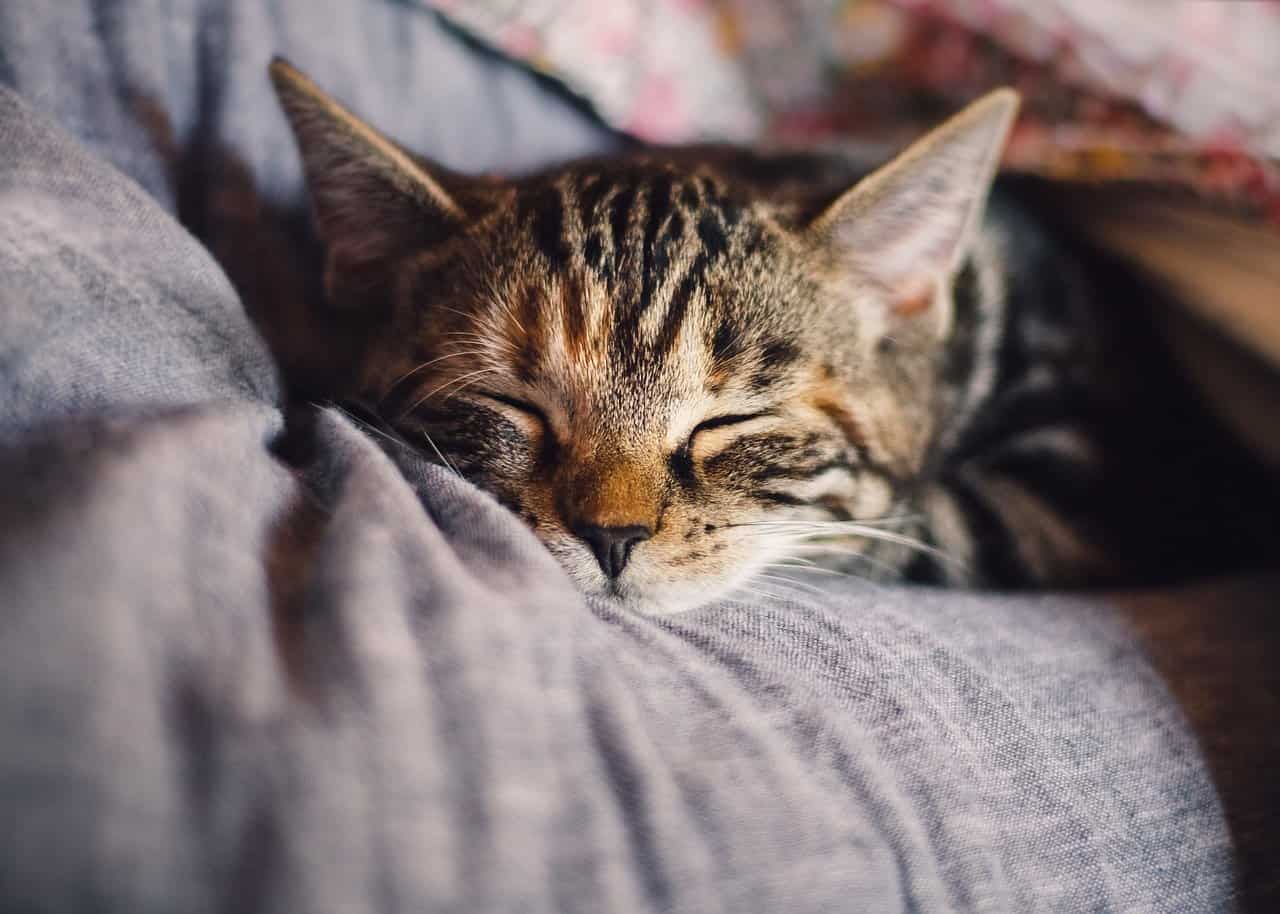 Tips for Changing Your Cat’s Name

Once you decide to change your cat’s name, it will take anywhere from a few days to a few weeks for your feline friend to catch on. It shouldn’t be a hard process, but it will take consistency if you want your new cat to recognize and respond to their new name.

If your cat already knows their old name, a good way to start is by combining their old name with their new name. If you want to change Snowflake’s name to Daisy, for example, start by calling your cat Snowflake-Daisy. You’ll catch your cat’s attention with the name they already know while also introducing the new name.

Use the hyphenated name for a few days, and then gradually start dropping the Snowflake.

It’s also important to pair your cat’s new name with positive reinforcement. Say their new name and offer them a treat, praise, or extra good ear scratch. The goal is to get their attention and help them make a connection between their new name and positive feelings.

Believe it or not, but most cats are easy to train. They’re intelligent animals that know what they want. The trick is that they’re sometimes a little too smart, and not to mention stubborn. If your new cat seems to ignore your efforts to train a new name, remember that your cat’s happiness is the only thing that matters.

Did this help you make a decision about changing your newly adopted cat’s name?

If you know another cat lover that might find this information interesting, don’t forget to share it with them.