Home Cat Behavior Is The Cat Brain Like The Human Brain? This Might Surprise You…
Cat BehaviorCat FactsCats

Cats are intelligent. This we know. We’ve heard people say that dogs are as smart as a toddler, with some breeds being more intelligent than others. But what about cats? Does the cat brain function like the human brain? If we were to ask our feline friends, they’d certainly say that they were. And they often outsmart us when the opportunity arises. If you’re curious to know just how smart your cat is, well, just keep reading. The answer might just surprise you. 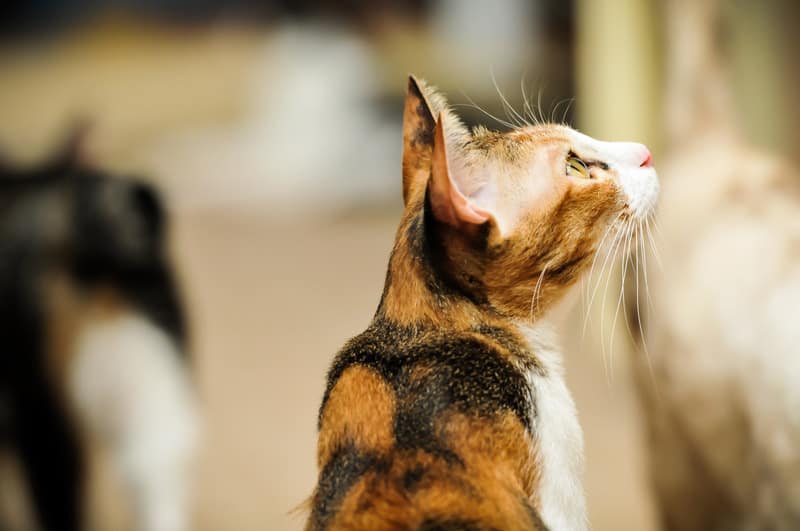 How Your Cat’s Brain Works

To understand a cat, you have to think like a cat. There are two important factors to keep in mind when understanding the way the feline mind works. A: your cat is a predator; B: your cat is an opportunist. Our cats are notorious for training us to respond to their desires. Food and affection are high on those lists.

The size of the brain is often a factor when determining the intelligence of an animal. The fancy term for this is actually called encephalization quotient. This antiquated theory has been debunked by scientists, with the counting of cells proving much more effective in terms of intelligence.

“I believe the absolute number of neurons an animal has, especially in the cerebral cortex, determines the richness of their internal mental state and their ability to predict what is about to happen in their environment based on past experience,” says neuroscientist Suzana Herculano-Houzel from Vanderbilt University in the US.

And when it comes to the brains of our feline friends, their “neural packing density” is rather high in their cerebral cortex. Your canine companion will have approximately 160 million neurons here, and cats come in nearly double that at 300 million. 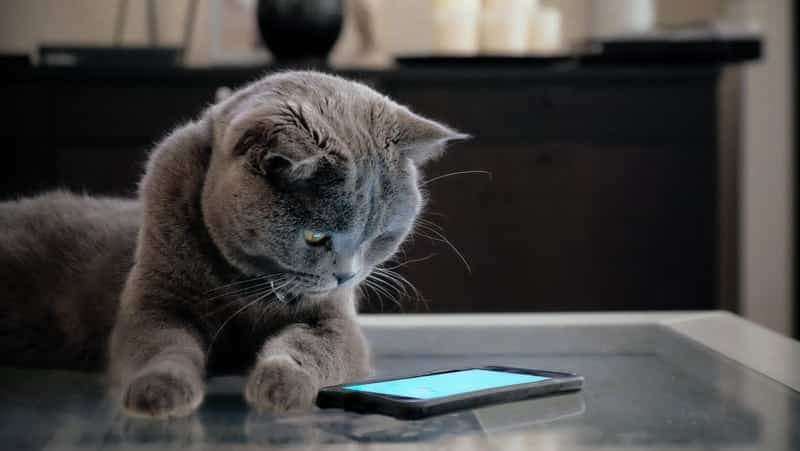 Experts hypothesized that a cat’s cerebral cortex neurons are higher as they’re predatory beings. But what’s interesting is that a bear, with its impressive size, shares roughly the same number of cortical neurons as a cat does.

For cats, their brains account for approximately, .9 percent of their body mass. Humans are about two percent, in case you’re wondering. But with cats, they way their brains work is unique and the size isn’t so much a factor in their intelligence.

But what’s more important than the size of an animal’s brain? The structure and surface folding of the brain. For your cat, their brains are eerily similar to ours. So similar, in fact, that the foldings and surface structure is about 90% like our own brains.

And when it comes to that small but mighty brain of theirs, tasks are compartmentalized into certain regions of their brains. 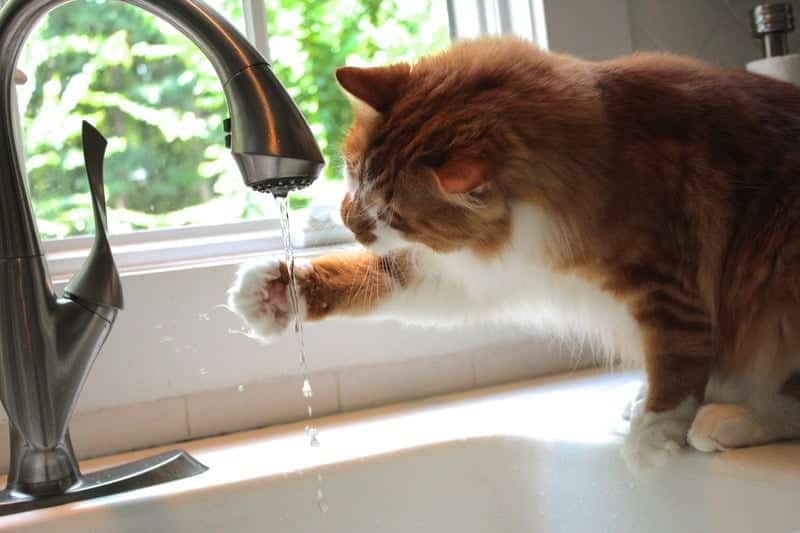 How Your Cat’s Memory Works

Your cat’s memory is rather sharp, and you don’t need to read this for me to tell you that. But how sharp is it, exactly? Well, let’s look at their abilities in terms of long-term and short-term memory. Your cat possesses the ability to store both long-term and short-term memories in their cerebral cortex. When it comes to our feline friends, practice is what perfects their memory. Cats are repetitive with things that prove successful. And those memories go Inside Out-style straight to their “core memory” bank in their cerebral cortex. The cerebral cortex of our brains is what we use for rational decision-making, memory, and learning. And with cats, this is the part of their brain that is the most powerful.

These sections of the feline brain work seamlessly together rapidly sharing information needed back and forth. Some might wonder why it is that we do not employ cats for jobs if they’re so smart, but anyone who has ever owned a cat can give you the answer for that. Cats are perhaps too smart to be reliant on our praise or approval. A dog is hardwired to please their master, whereas a cat will let you know they are your master. Another reason? Cats are not patient like dogs. They aren’t going to sit and wait for you to figure it out like a dog will. Like the saying goes, it’s a cat’s world and we’re just living in it. 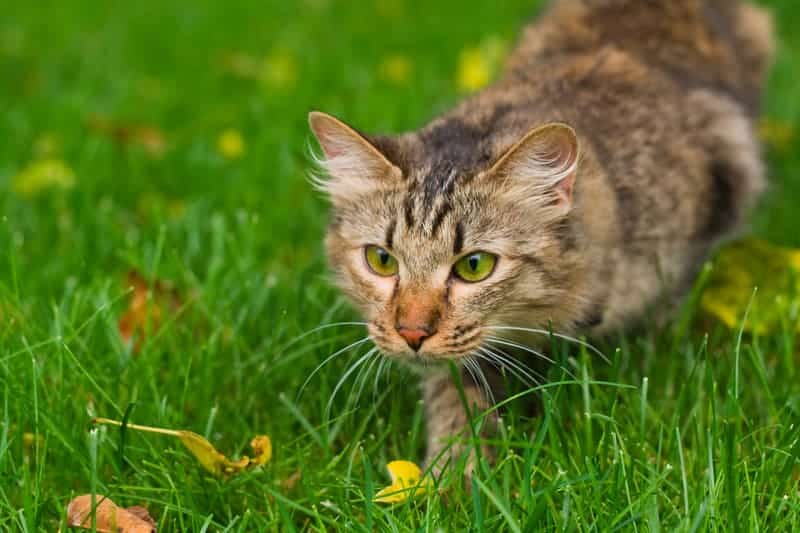 While it’s entirely true that dogs have nearly double the total of neurons overall, remember the location of the most neurons for your cat, in that cerebral cortex, is responsible for making them what and who they are. A nine-pound ninja who is wicked smart occupying whatever space in your home that they see fit.

Did you learn anything new and interesting about our feline friends? Share this article with other cat lovers so they can learn something, too.

Want to learn some incredible cat facts? Check out my article here on 60 Awesome Facts About our Feline Friends.

Meet Jake The Polydactyl Cat: A Special Kitty With An Incredible Rescue Story