Kitten Earns The Name “Yaris” After 30 Mile Journey Under Hood

Kittens really do get themselves into some tricky—and often dangerous—predicaments sometimes. And this is certainly the case for a cute little tuxedo kitten out of the UK now appropriately named “Yaris” after his latest antics nearly cost him his life.

Rosalind O’Brien was going about as usual last week at her home in Winsford, Cheshire, with plans to visit her mother in nearby Neston. The trip was approximately 30 miles away, and off she went. But the evening before, she had spotted a curious little kitten around her vehicle. When she carefully approached the kitten, it scurried off into a hole in the fence and she didn’t see him again. 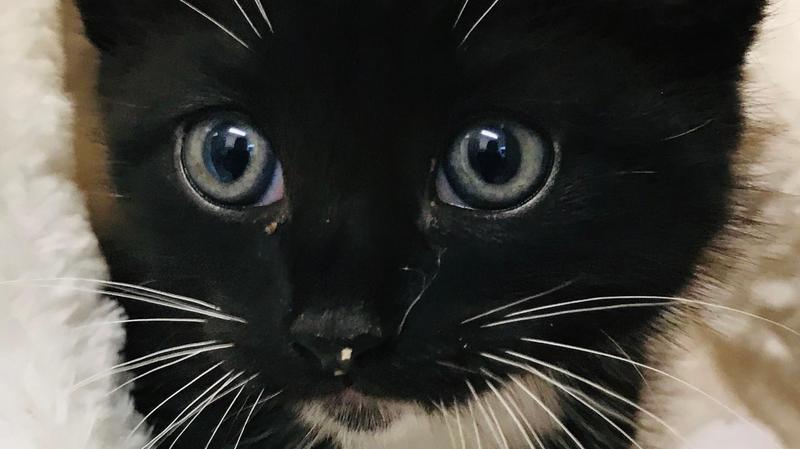 Before leaving for her mother’s house in the morning, Rosalind says that,

“In the morning, I didn’t hear him or see him but, as I’d last seen him near the car, I even checked under the car to see if he was there and didn’t see anything.”

Belfast Telegraph reports that the car trip was just like any other car trip for Rosalind, music playing loudly and no signs of anything out of the usual. “I didn’t hear a thing in the car but I did have the music on quite loud,” she says. But once she arrived to her mother’s home, then came the sound of a very loud meow. Quickly, she put two and two together, knowing that the cute kitten she spotted was likely somewhere underneath the hood of her vehicle.

Unable to free the kitten on her own, Rosalind contacted the RSPCA for assistance after trying on her own for quite some time. Inspector Caren Goodman-James confirmed that it was, in fact, a difficult rescue for the kitten who had wedged himself deep into the engine of Rosalind’s Toyota Yaris. Goodman-James said that, “I had to lie on the ground getting quite wet and dirty as I moved engine parts around until we could free him.” 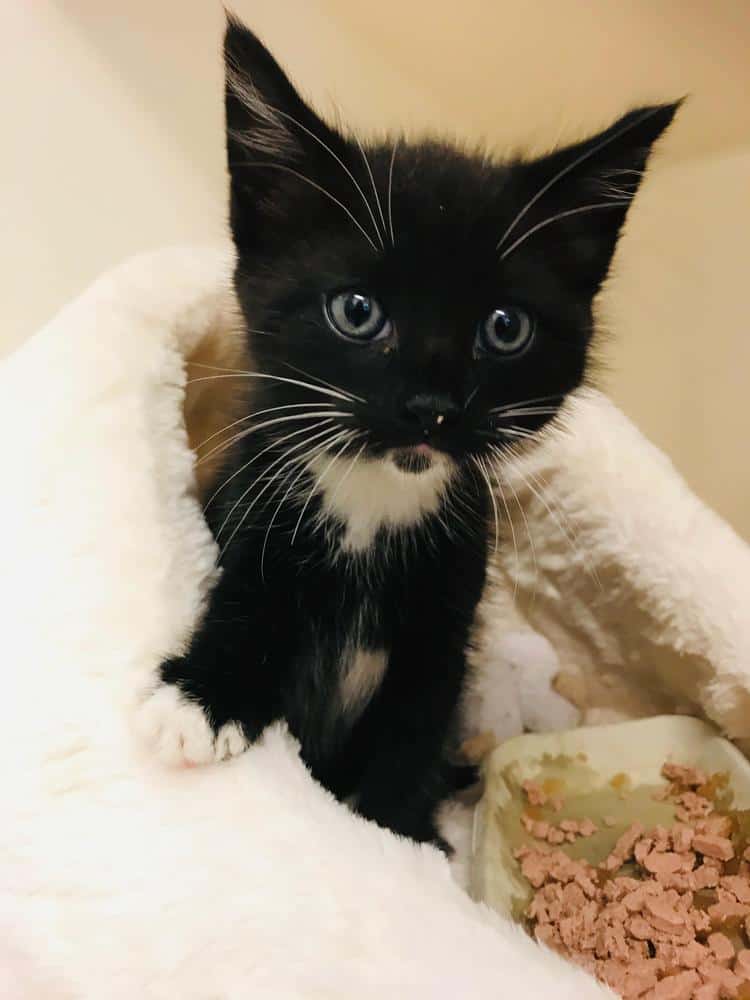 Once finally freed from the vehicle, he turned up without a scratch and all parties involved were very relieved.

“It’s a 30-mile journey and I was doing about 65mph for part of it so he was so lucky he didn’t get burned.”

It seems that it didn’t take long for Rosalind to know exactly where the kitten belonged—at home, with her. And with her he will stay once he gets neutered, microchipped, and vetted by the RSPCA. Rosalind knew that this kitten was simply meant to be with her, saying that, “I think fate wanted me to have him – or at least he did!”

I reached out to Rosalind for more details on this rescue kitten story, and it seems that fate really did have a lot to do with Yaris’ new life with her. She told me that,

“I used to stay in clients’ houses for extended periods and it wasn’t fair to have a pet of my own. That’s all been off because people aren’t going away due to Covid, and I’m going to move in with my boyfriend, so figured it was a good time to give up the pet sitting.”

So, it goes without saying that Yaris is in great hands!

All Images Courtesy of the RSPCA

Tips On Caring For Feral Cats In Your Area