Home Cat Behavior Why Is It That Orange Cats Are Typically So Friendly?
Cat BehaviorCat Breeds / Types of CatsInteresting Information

Why Is It That Orange Cats Are Typically So Friendly?

There isn’t a cat lover on the planet who isn’t familiar with ginger tabbies. I’ve had a fascination with them since I was a young girl and a lover of all things Garfield. While the chance of a female tabby is far less likely, it can certainly occur. But as we know, ginger tabbies are predominately male. And another thing that we know about ginger tabbies? Well, they’re usually laid-back, friendly cats who love to be with their pets and their people. But, have you ever wondered why it is that these orange kitties are usually so friendly? Let’s take a closer look… 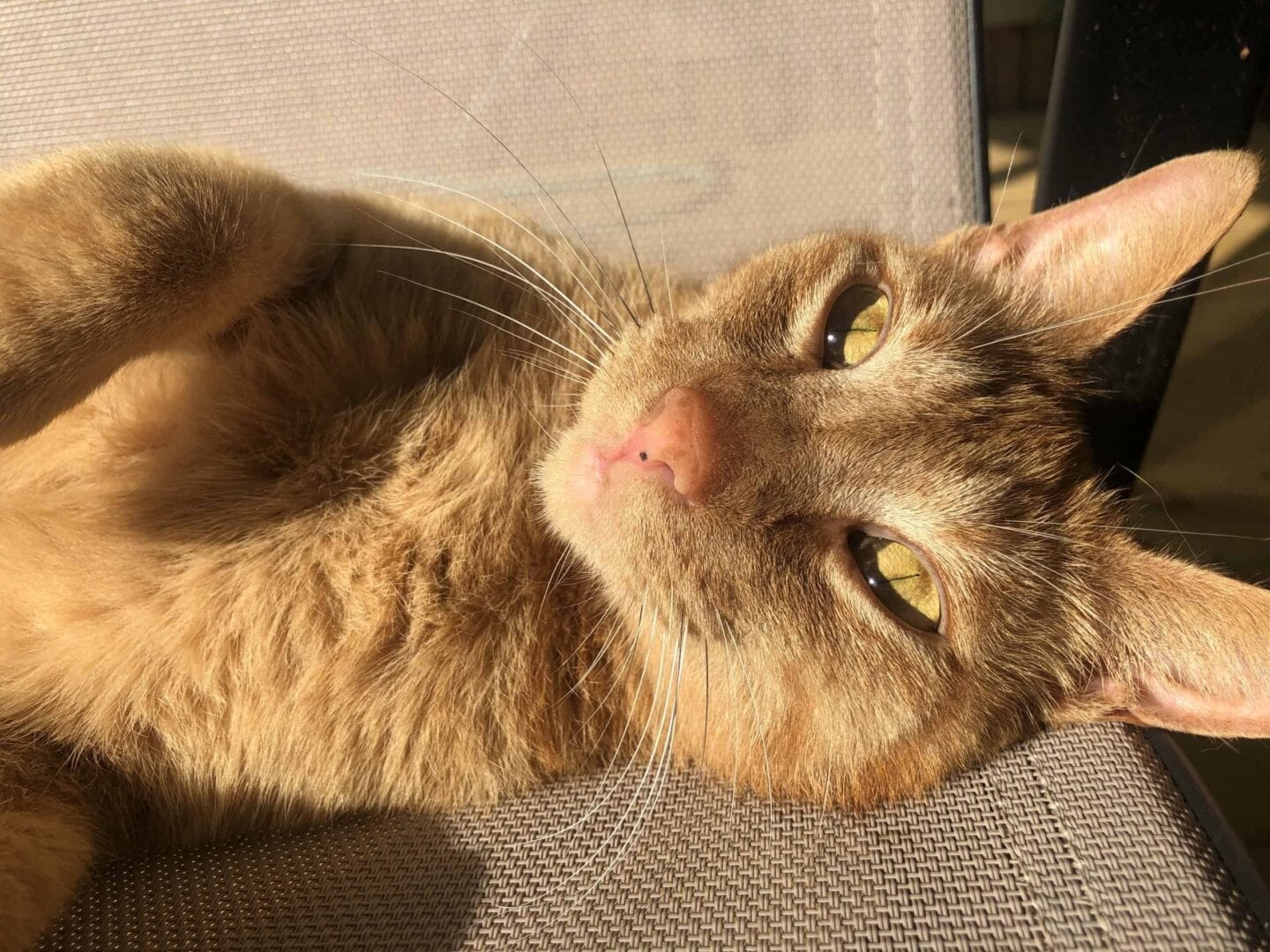 Linking temperament and coat color/pattern is nothing new.

While we know for certain that ginger tabbies are praised and adored for their gregarious nature, tuxedo cats are admired for their over-the-top cattitude. For anyone that’s ever shared their home with a tuxedo cat, then they know exactly what I mean when I say that these cats are the kings and queens of cattitude.

What’s even more interesting is that coat color/pattern and common behavioral traits has been noted and observed in several mammalian species. Some of which include, foxes and rats. While in humans many redheads are known for being fiery, the same cannot be said for ginger cats. On average, a ginger tabby is going to be outwardly friendly more times than not. These cats are known for enjoying the company of others, whether that’s with humans or other animals. For myself, I’ve had four ginger tabby cats from the time I was young. And all of these four cats, Pookie, Gus, Mr. Purple, and Tom, have even gone for walks with me in my neighborhood, much to my neighbors’ disbelief. Ginger tabbies are well-known for their clingy nature, and that’s likely a reason why so many cat lovers are fond of them. Because how can you not feel special with a cat lingering around at all times?

Of course cats are individuals and no two will ever be identical. For example, this ginger tabby is not one I’d label as “friendly”—but I could definitely label them as protective of their domain!

There have been a number of studies which have set out to take a closer look at cat coat and temperament to see if the two are linked in some way. While it seems that reports are not always conclusive concerning all types of cat colors and patterns, male ginger tabbies were notably recognized for being social, calm, and not easily startled when compared to other cats. Another thing they’re known for is being chatty, too, although female gingers are reported as being a little more soft spoken than males. So, they’re not scaredy cats that could be labeled as aloof and standoffish. Which in turn explains why time and time again they’ve been labeled as the “friendliest” of all cats.

Want to know something that else that orange cats are usually known for too? Their love of food—which makes them typically larger than the average feline. But, just as cats are individuals, this theory doesn’t always hold true. My Tom does love to eat, but he only tips the scales at six pounds. His ginger housemate, Mr. Purple, is an impressive fifteen pounds, but his larger frame is due mostly to his Maine Coon cat DNA. In comparison, female ginger tabbies have been reported as being “flighty”—so it seems that not all ginger tabby cats are known for their gregarious disposition.

Fun ginger tabby cat coat fact: You won’t see a solid red, orange or cream cat without the familiar tabby markings, because the gene that makes a cat’s coat red or cream is also responsible for those stripes.

Can’t get enough of ginger tabbies? Check out this article on Cattitude Daily dedicated just to them! 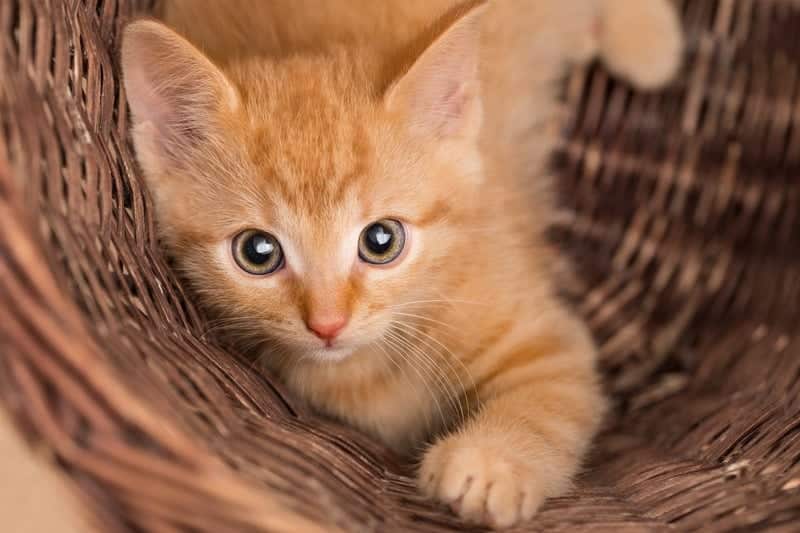 Once Given Away For Being Different, Sansa The Polydactyl Cat Only Knows Love Now

Hairballs In Cats: What’s Normal And What’s Not

Feline 411: All About The Oriental Shorthair