Not all of us get our cats when they are kittens. I know for myself, I’ve always wished I could have seen my two ginger boys when they were just tiny balls of orange fluff. But imagine you had a kitten that, well, stayed a kitten. Not in maturity, so to speak, but in size. Well, for one ginger tabby named Munchie, he’s a perma kitten. Yep, you read that right.

He’s as cute as can be and his owner gets to have her tiny “kitten” forever. 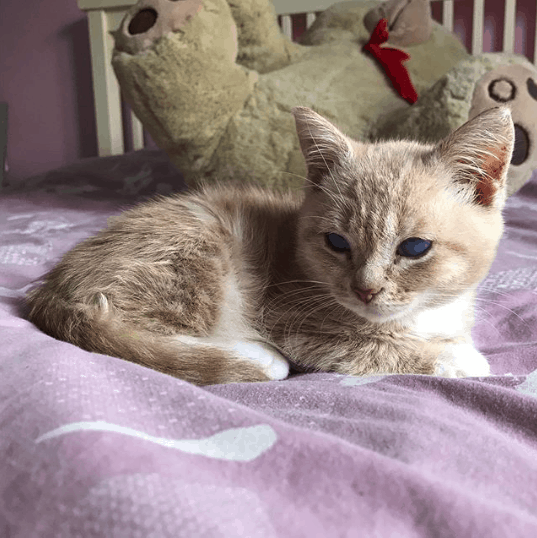 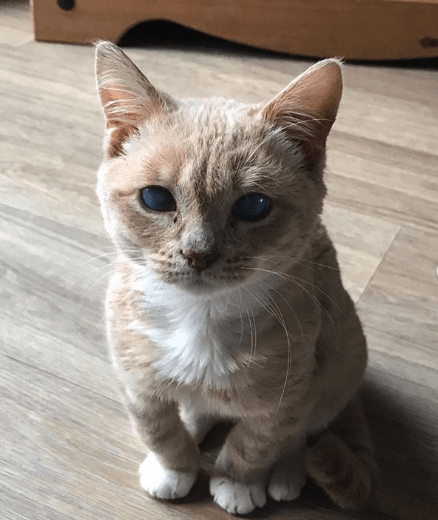 His owner, Emily Tomlinson, works at a veterinary practice in Wolverhampton, UK, and she took in this poor little kitten in need of a home last September. The tiny kitten, who she named Munchie, was dumped as if he was nothing. But thankfully, fate had better things in store for him with Emily! 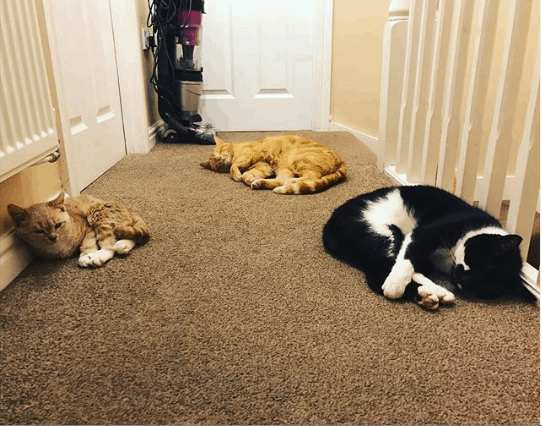 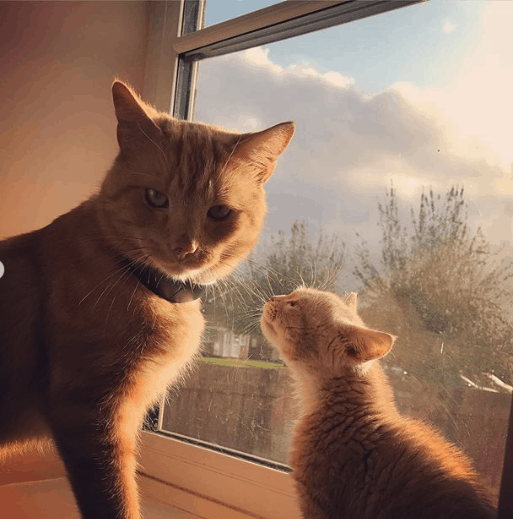 You might be wondering what keeps this cat a permanent kitten, so Emily explains for us. She told me that, “He has a rare medical condition which is normally only seen in cats that have had to have their thyroid removed in older age. I have only found one other cat that has been diagnosed with hypoparathyroidism as a kitten.”

Wherever Mum is, Munchie is usually nearby… 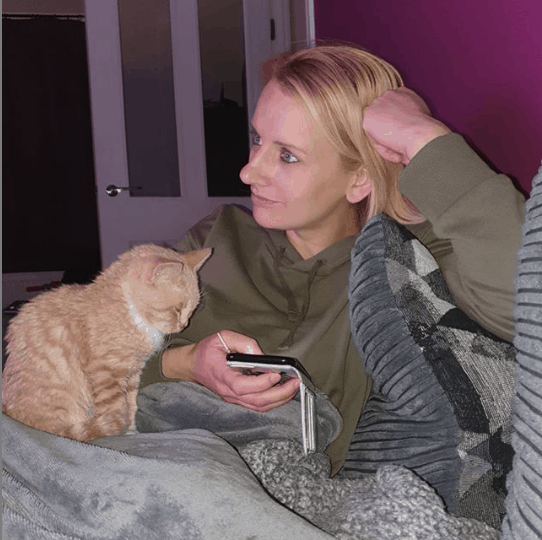 For Munchie, he is a little different but that doesn’t stop him from being your average sweet and playful kitty. Regarding his eyes, Emily said on his Instagram account that: “I have bilateral corneal edema, I was found with this hence why I was probably dumped, it doesn’t affect my everyday life I adventure round and play with no problems.”

See Munchie at a weigh-in here at roughly five months old, tipping the scales at just 1.61 kg (which is roughly 3.5 lbs for those of us non-metric folks). 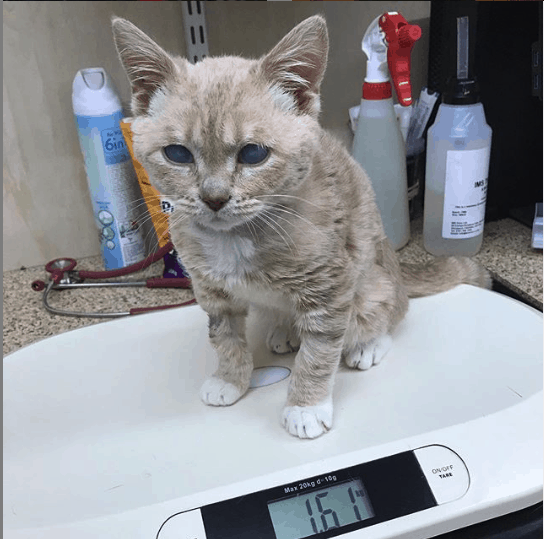 Munchie’s Instagram bio reads: “Hi, I’m Munchie an adorable cat that was found dumped. I’m 7 months old now but due to a extremely rare condition I will stay kitten size”

Emily says that Munchie is her little shadow, and “he constantly head bumps and literally runs to me if I call him and paws at me to pick him up.” AWWW! 😻 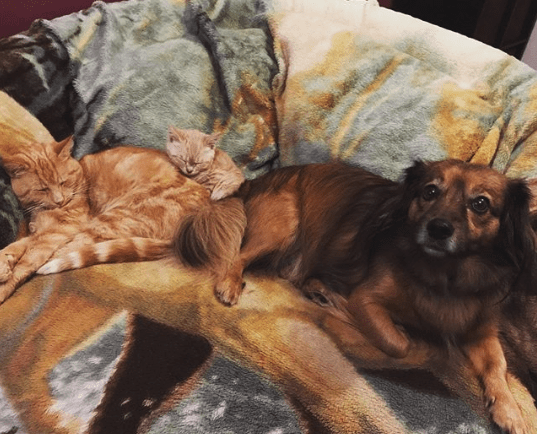 Can’t get enough of Munchie? Keep up with his daily adorableness on Instagram here.

All Images Courtesy of Muchie the Perma Kitten on Instagram 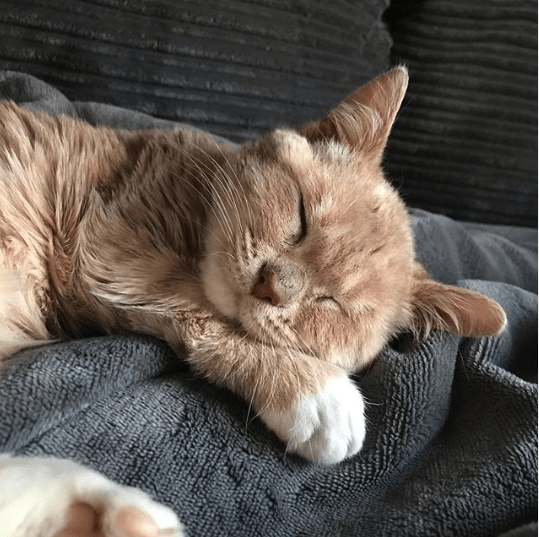 Meet Rover: A Cool Black Kitty Who Was...