British wildlife photographer George Turner takes many incredible images of wild animals doing what they do best—being wild! Recently when exploring the native wildlife of Tanzania on the Namiri Plains-Asilia Africa, he stumbled upon a most beautiful sight: a pure black African serval cat.

He shared the incredible shot with his Instagram followers a few days ago, and immediately the world took notice. For the caption, George describes this incredibly rare and once-in-a-lifetime sighting:

The black serval. Can’t describe how mind-blowing this was… and still is.⁣
⁣
For context, even seeing a “normal” serval is tough. They’re shy, secretive cats that tend to live in tall grasses — the perfect combination for staying unnoticed. Every time I’ve been privileged enough to see them, my heart skips a beat. ⁣
⁣
Melanism (increased development of the dark-coloured pigment melanin in skin/hair) in servals primarily occurs in East Africa, particularly in the highland regions over 2000m, which is what makes this sighting particularly special. ⁣
⁣ 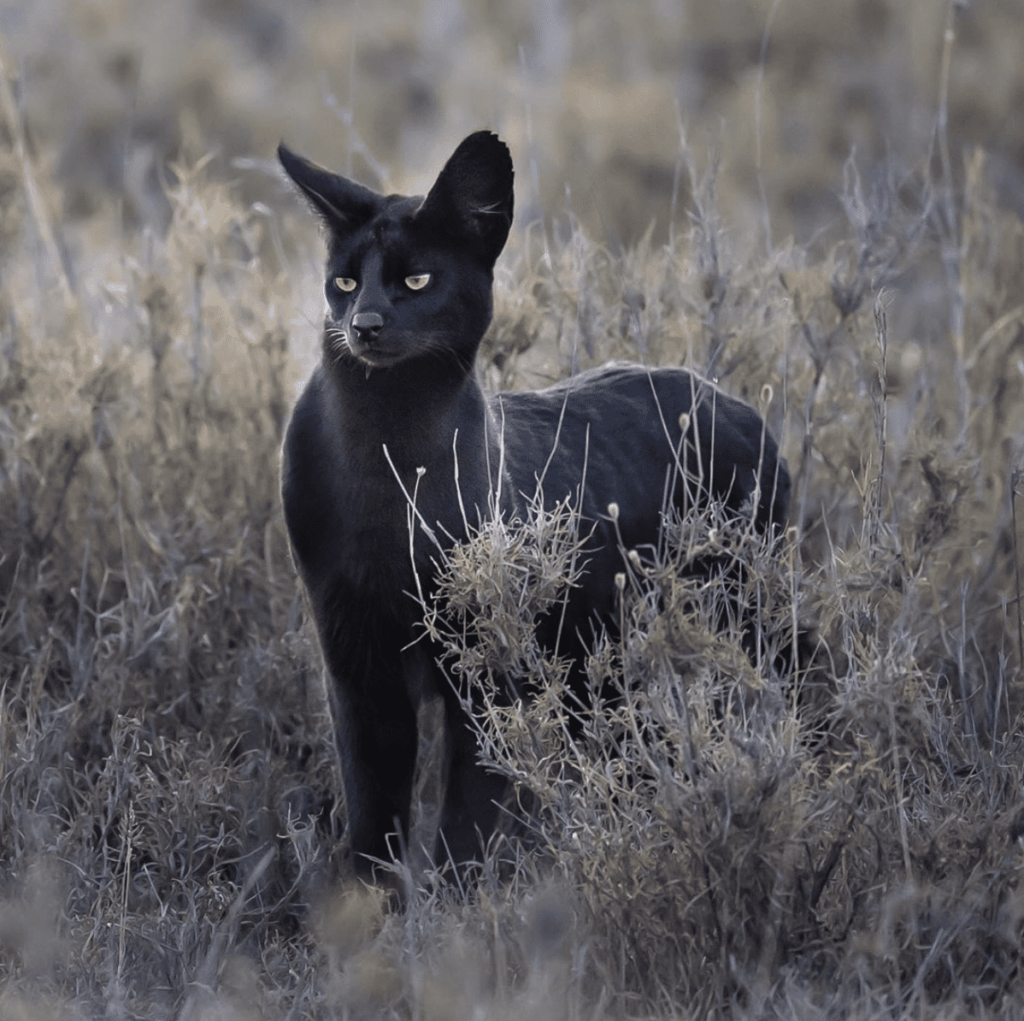 At around 1000m, the Namiri Plains, Tanzania, are considerably “lower” than the normal altitude were melanism is more prevalent. It’s likely this particular serval travelled from the nearby – and much higher – Ngorongoro Crater and established a new territory. ⁣
⁣
Nobody *really* knows why melanism occurs in servals. Some think the increased altitude (and forested habitat that comes with it) reduces exposure to daylight, encouraging melanism. ⁣
⁣
There’s no guarantee that “Manja” (named after the guide at @asiliaafrica who first spotted him), should he find a mate, will produce melanistic kittens. As melanism is carried by a recessive gene, it could be years before any begin appearing in the area. The hope, for now, is that he continues to flourish in the grasslands and build on his territory. Also, what serval could resist those charming good looks?!⁣

A few of George’s other stunning images of wildlife: 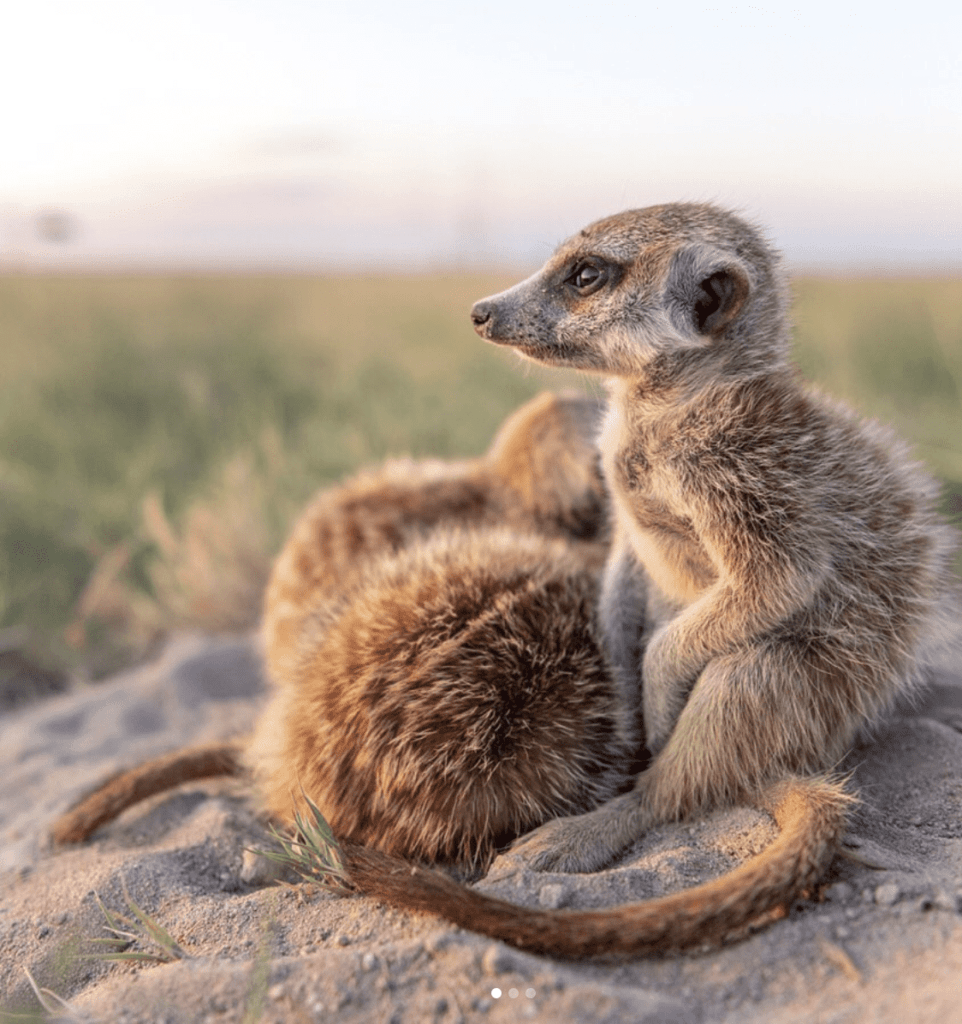 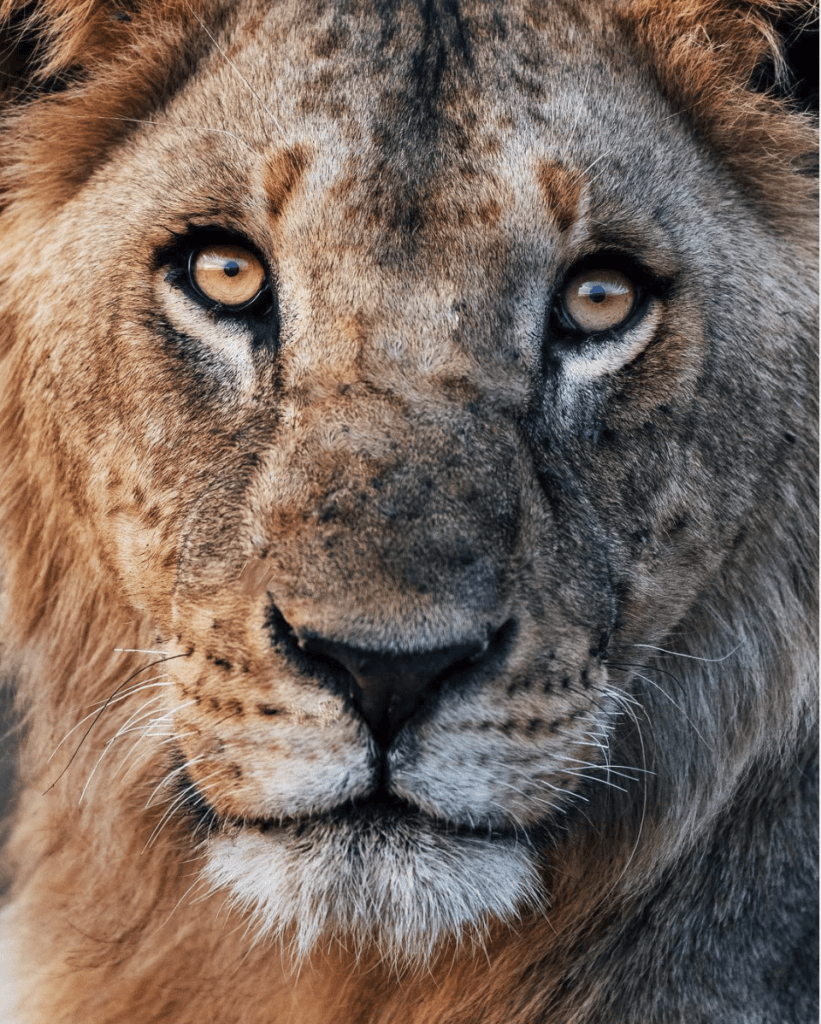 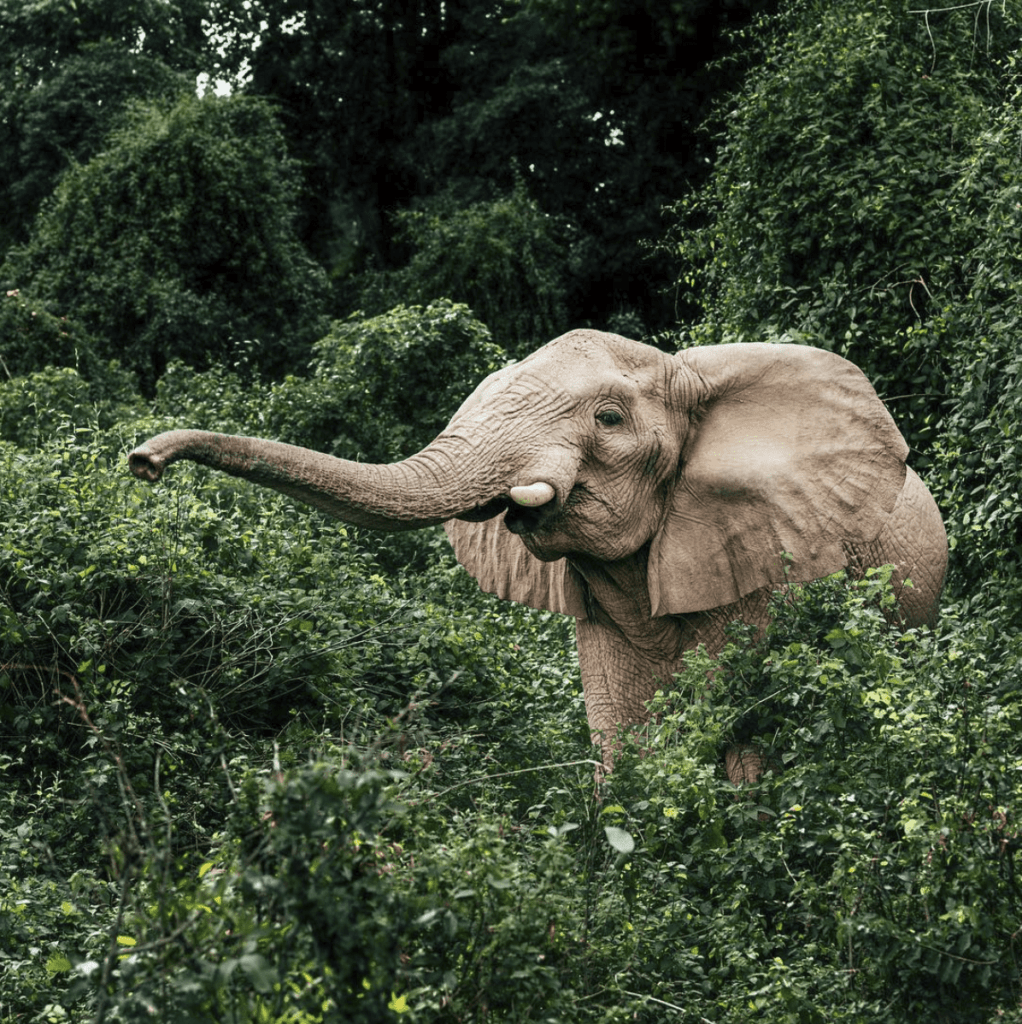 What exactly is the Namiri Plains – Asilia Africa? Their Facebook page shares their mission and story:

About 20 years, when the Frankfurt Zoological Society and TANAPA (Tanzania National Parks Authority) recognised the importance of the habitat in this region for big cats, especially cheetah, it was closed to tourism to become an informal cheetah sanctuary.
However, with human population expansion on the eastern edge of the Serengeti, the authorities realised that a tourism presence in the area would help to secure protection for the cheetah, and so, in June 2014, Asilia was granted permission to open a camp.
Well-run ecotourism operations, such as Asilia’s, represent a confluence of conservation and social development goals. They support conservation directly (through financial and logistical support) and indirectly (being a presence and providing alternative livelihoods to potential poachers). They also provide jobs and support education and social development opportunities, for example, scholarships for rural villagers. 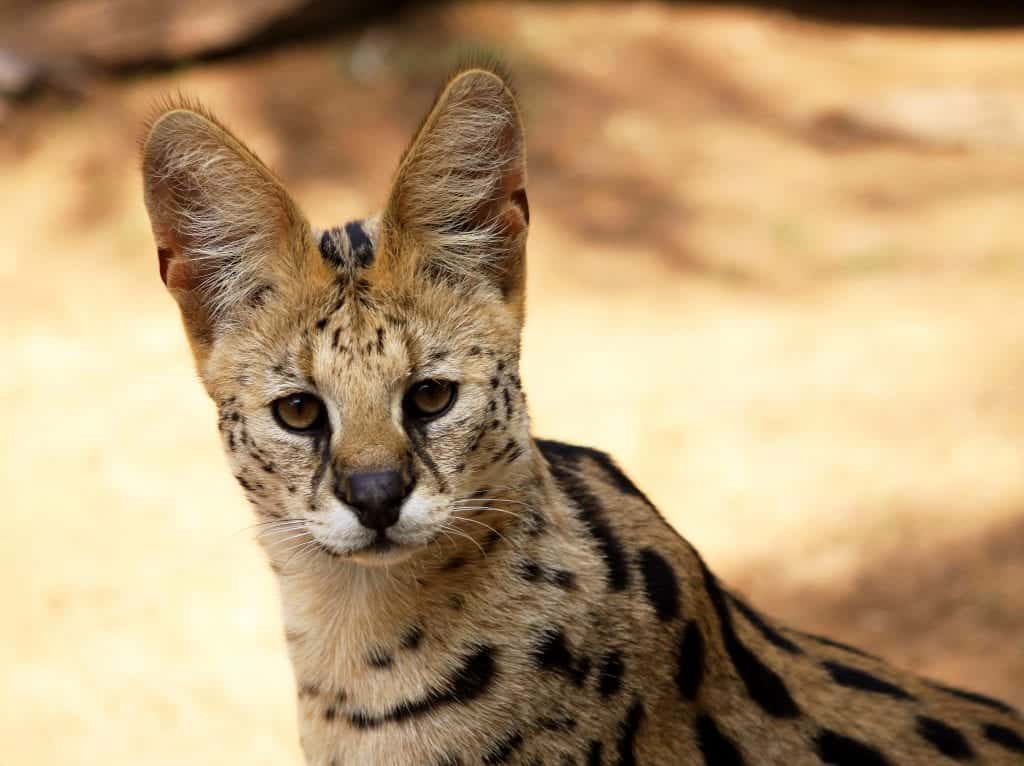 Close-up picture of a traditional African Serval Cat in the wild.

Namiri Plains is recognised by Responsible Tourism Tanzania for integrating its working culture and daily operations into a sustainable and responsible management approach. Systems are in place to monitor and direct operations. All employees understand the triple bottom line, which forms the core of the company culture. Namiri Plains is also recognised by Fair Trade Tourism which benchmarks responsible tourism standards across the continent. A pride of lions at sunset in this same area of Tanzania where the black serval cat was photographed.

Earlier this year, another British wildlife photographer by the name of Will Burrard-Lucas captured a rare sight as well: a pure black panther. I wrote about this gorgeous big cat who also melanism for ColeandMarmalade.com, feel free to check out the article here! It was the first one photographed in over a century. Want to learn more about George and all the awesome things he does? Visit his website GeorgeTheExplorer.com.
ALL IMAGES COURTESY OF GEORGE THE EXPLORER ON INSTAGRAM
African Serval CatcdGeorge The ExplorerMelanismWildlife photographer
3
FacebookTwitterPinterestEmail

Ever Wonder Why Cats Like To Put Their Butts In Your Face?