It isn’t always easy to know what’s going on inside your cat’s mind. They’re furry little puzzles that usually keep their thoughts to themselves, even when you share a strong bond. If you understand how cats communicate through body language, however, things get a lot easier. Cat owners and behaviorists have long suspected that slow blinks are like the cat version of a friendly smile. And thanks to researchers and the first experiment of its kind, we have scientific proof that it’s true. 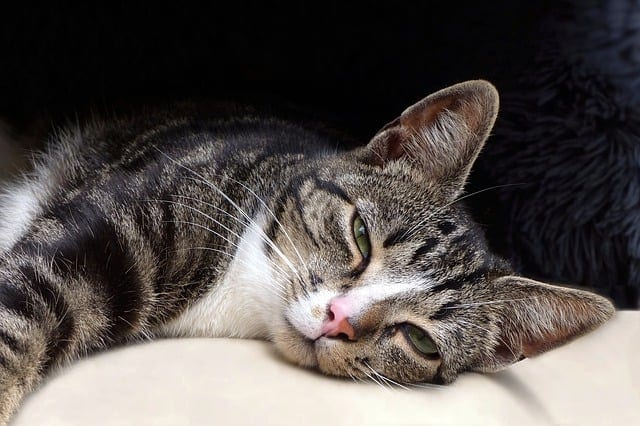 “As someone who has both studied animal behavior and is a cat owner, it’s great to be able to show that cats and humans can communicate in this way.”

The goal of the experiment was to collect evidence that cats use their eyes to communicate. Not only do cats slow blink to express their feelings, the experiment also looked at whether cats interpret slow blinks in the same way when humans do the blinking.

“This study is the first to experimentally investigate the role of slow blinking in cat-human communication.”

Researchers developed two separate experiments to reach their conclusions. In the first, 21 cats from 14 different households were observed. The cats’ owners waited until their animals were relaxed and comfortable and then sat about a meter away and blinked slowly at them. There were cameras to record both the owner and the cat. Those interactions were then compared to the cats’ facial expressions when they were relaxed and humans weren’t around. 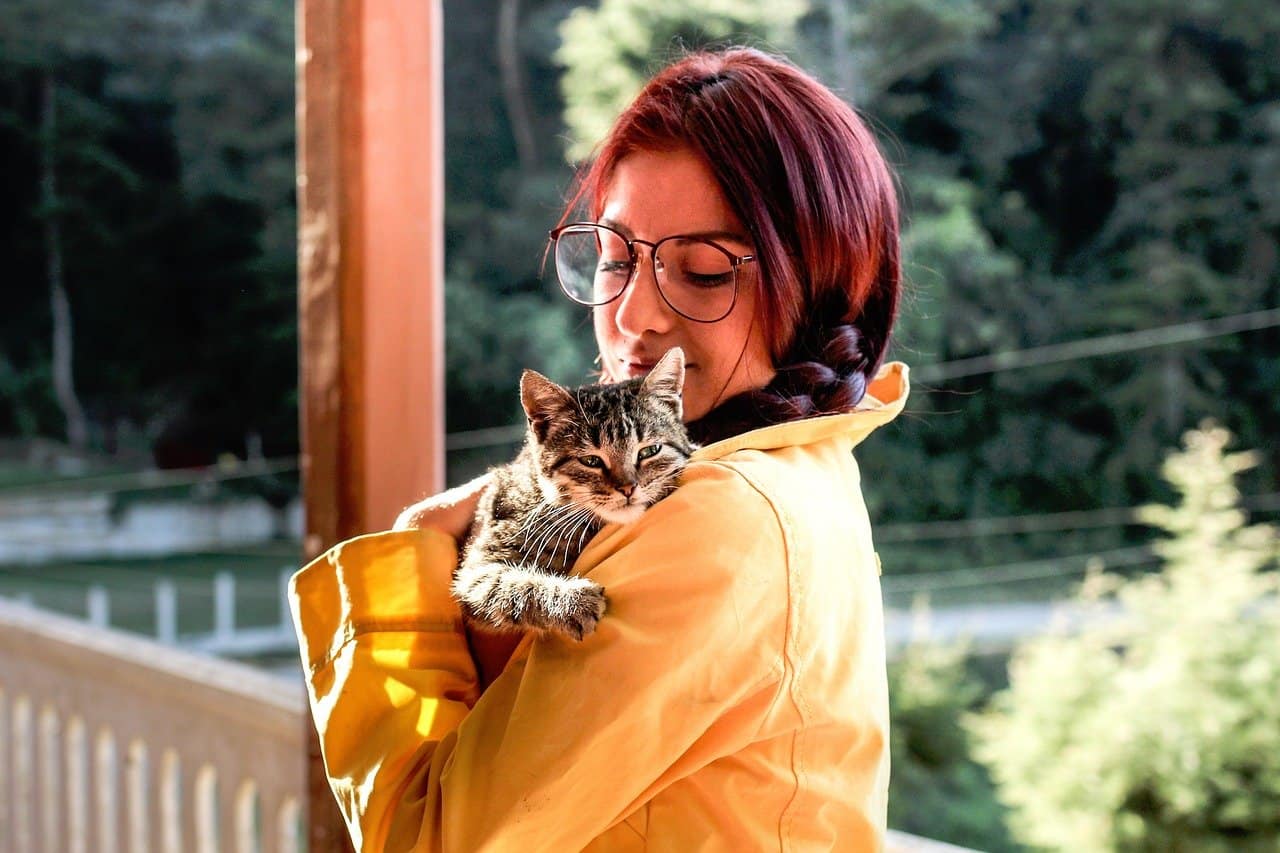 After reviewing the results, it was determined that most cats gave slow blinks in return after their humans initiated the interaction.

For the second experiment, researchers wanted to see if cats would give return slow blinks to complete strangers. This time, the researchers stepped in to do the blinking. They had zero interactions with the cats before the experiment. They did the same thing as the first experiment, but they also extended their hands as if reaching forward to pet the cat. As a control, researchers recorded the cats’ facial expressions when the humans stared at them without blinking or moving their hands.

The results showed that not only were the cats willing to blink back at the strangers, they were also likely to move forward toward the extended hands. That didn’t happen when the humans staring at the cats and not blinking.

The data from both experiments indicates that cats understand and use slow blinks as a means of friendly communication. It’s believed that the action is a kind of “cat smile” and can be viewed as both a friendly greeting and invitation. Cats typically slow blink at other cats, and now science is saying that imitating the behavior is a way for humans to essentially speak cat language.

Now it’s time to try it out on your own cat! Or better yet, head to the shelter and try slow blinking at some adoptable cats. You might just communicate with your next best friend. 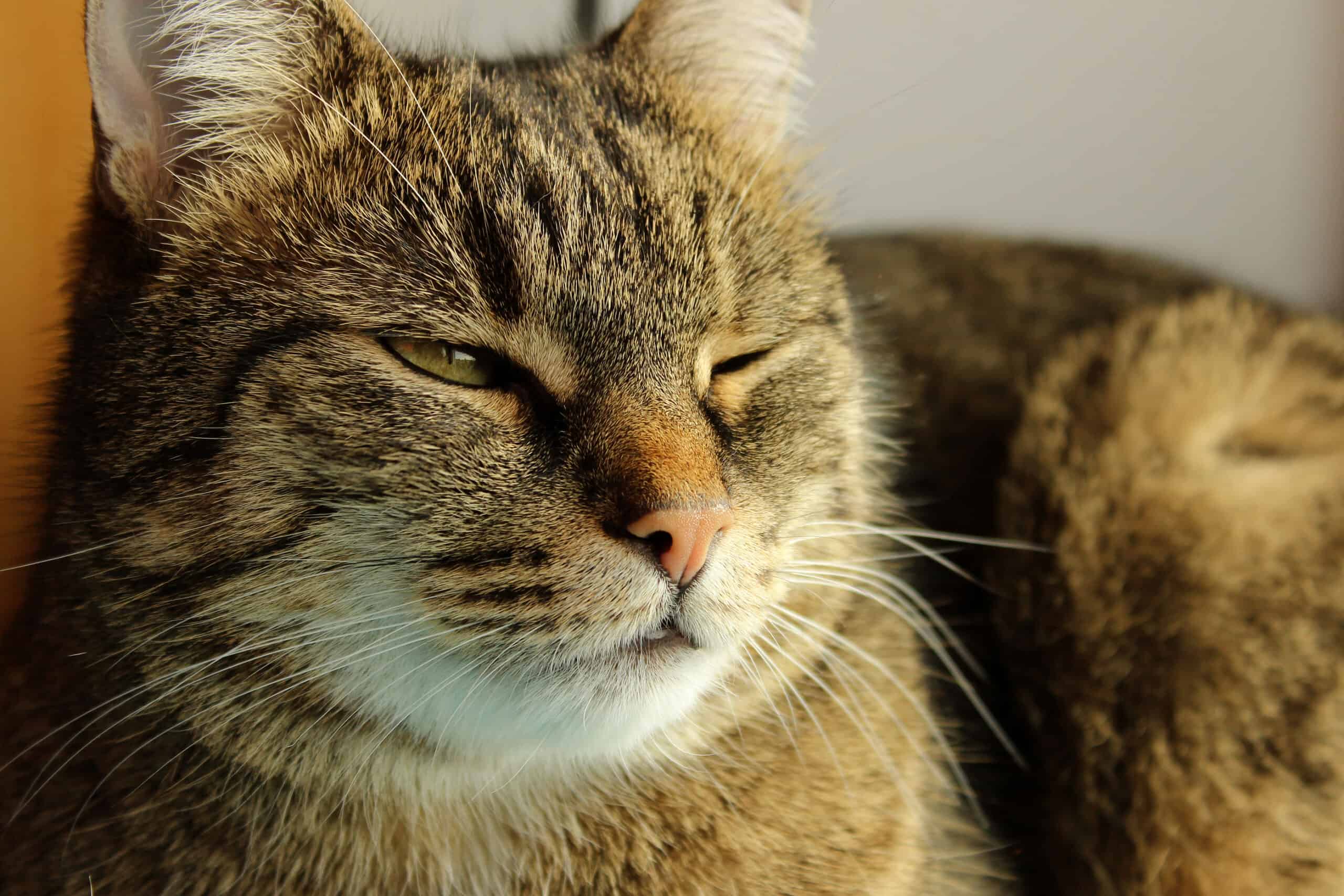 Why You Shouldn’t Let Your Cat Outside Around Halloween

When It Comes To Cats, Study Shows Tuxedo...

Study Claims All Cats Have One Of These...