One a scale of 1 to 10, with 10 being most, how loyal would you say that your cat is? Would they hiss at someone who judged you…or perhaps ignore someone who hit you with a nasty dig? The truth is, our cats don’t understand social cues the way that humans do. And one recent study set out out of Japan set to prove it.

A study released in the Journal of Animal Behavior and Cognition suggests that your feline friend doesn’t really have your back if someone were to treat you poorly. And it’s not because they don’t love you, it’s because they simply cannot comprehend when someone is treating you poorly.

But, I beg to differ on that one—sorry fancy journal peeps. For myself, I’ve always believed that cats are great judges of character. And, if anything, they’re rather in tune with sensing “bad” people, as well as good ones.

So, why would that be any different in terms of a study? Think about it: have you ever had a cat that gave someone the cold shoulder?

Cats also possess this ability to sense energy—especially when it could work out in their favor. Just like they always seem to end up at the right place at the right time. And, if someone claims they don’t “like cats”…well, they just haven’t met the right one yet!

For this particular study, it was called: Cats (Felis catus) Show No Avoidance of People Who Behave Negatively to Their Owner

Previously, the Japanese researchers had uncovered that dogs do possess what they refer to as “social evaluation”—similar to how humans interpret social cues. Dogs in that study from 2015 would intentionally avoid participants in that study who had treated their humans negatively. 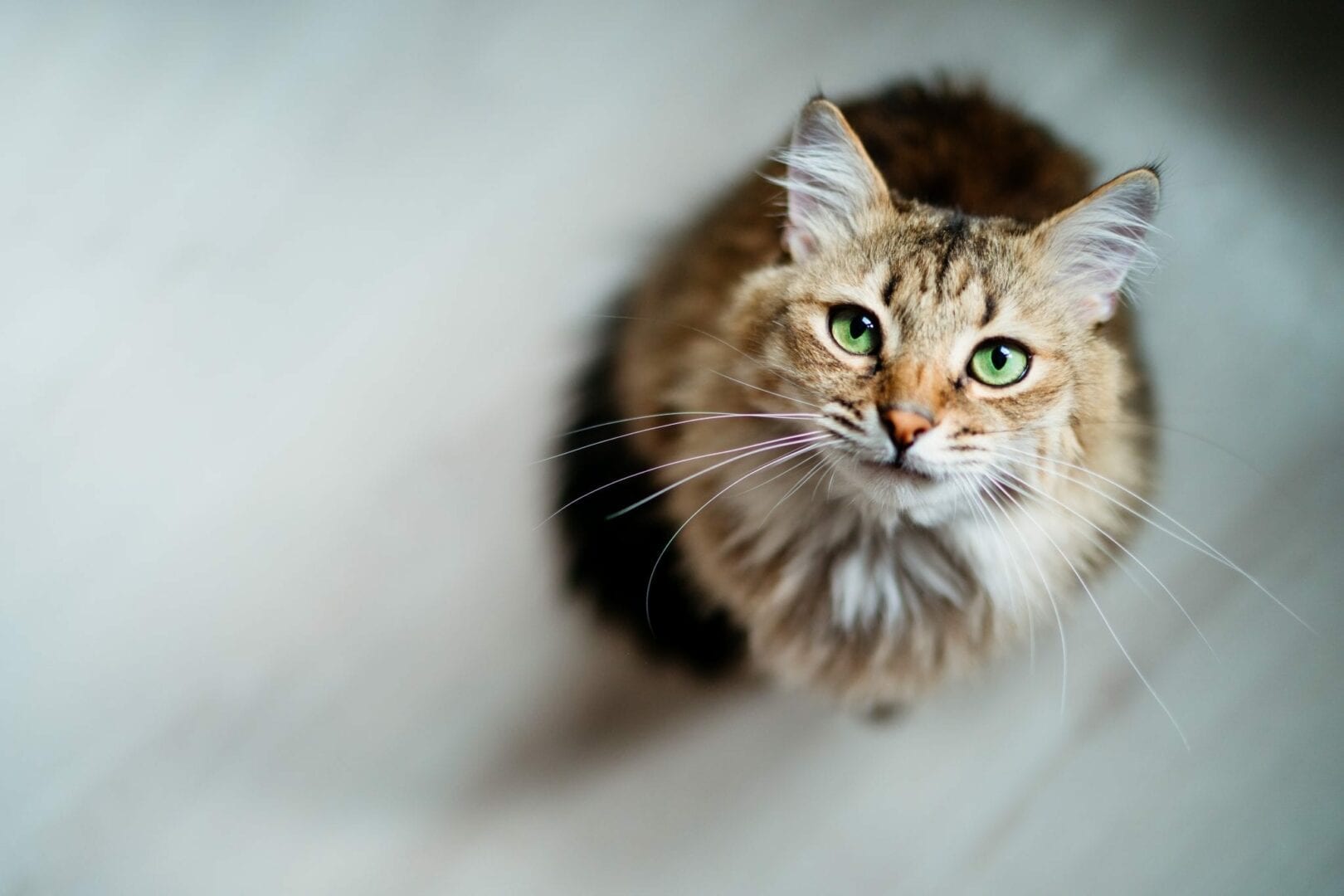 In this study, similar criteria was used. The journal shares how the data was collected:

“…cats watched as their owner first tried unsuccessfully to open a transparent container to take out an object, and then requested help from a person sitting nearby. In the Helper condition, this second person (helper) helped the owner to open the container, whereas in the Non-Helper condition the actor refused to help, turning away instead. A third, passive (neutral) person sat on the other side of the owner in both conditions.

After the interaction, the actor and the neutral person each offered a piece of food to the cat, and we recorded which person the cat took food from. Cats completed four trials and showed neither a preference for the helper nor avoidance of the non-helper.

We consider that cats might not possess the same social evaluation abilities as dogs, at least in this situation, because unlike the latter, they have not been selected to cooperate with humans.”

In realistic social settings, I would beg to differ these results. It is my personal belief that cats act differently in different surroundings—like at the vet, for example. Your super sweet and loving kitty cat might suddenly be ready to claw your eyes out the second they realize you’ve taken them to the vet. 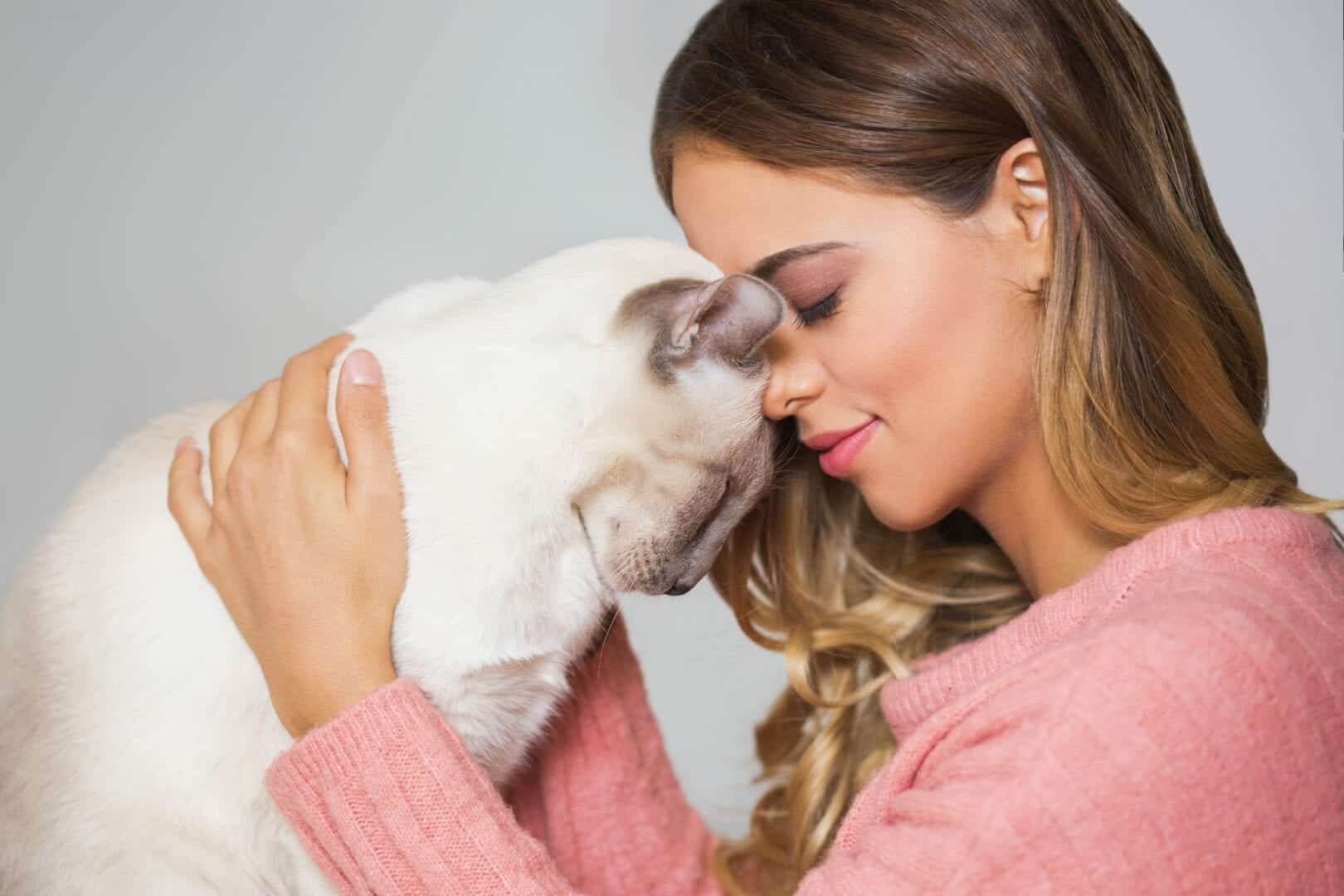 But, in defense of the feline participants of the study, the authors concluded that:

“It is conceivable that the cats in this study did not understand the meaning or goal of the owners’ behavior… But even if they did understand the owner’s goal or intention, they might have failed to detect the negative intention of the non-helpful actor.”

So, at the end of the day, what does this study actually tell us? Well, that cats will be cats. And they’re gonna do what they want to do, when they want to do it anyways. And we are never truly going to know what’s going through their minds, we can just assume…but we all know what they say about making assumptions.

Feline 411: All About The Pixie Bob Cat Breed

Juno The Klepto Cat Will Steal Whatever She...