As a mother to three young children, I often say that my kids will practice “selective hearing” when I try to tell them something that I need/want them to do. Kids can often hear only the things that they want to hear, and will sometimes ignore your calls or “pretend” as not to hear them. And your cat? Well, according to a recent study, cats can recognize their name. (Not sure if I needed a study for that one!)

But as it turns out, they choose to practice their selective hearing capabilities and ignore you. Yep. That’s right, your cat knows that you’re trying to get their attention. They just don’t care sometimes! 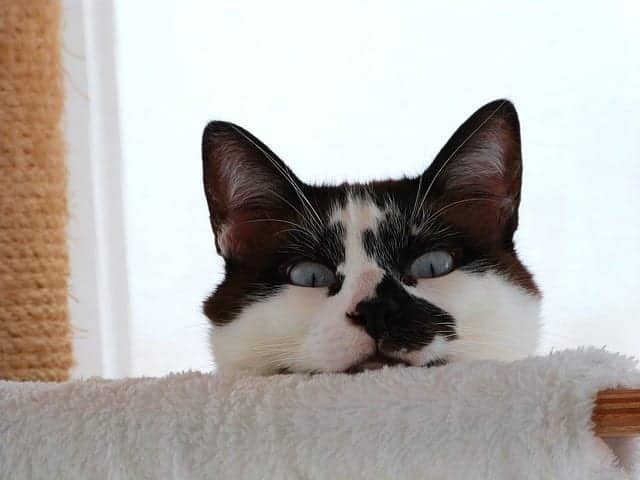 In a study published on ScientificReports.com, it was revealed that “cats discriminate their names from other words.” But that shouldn’t come as much of a shock, right? The study out of Tokyo was conducted as a first of its kind specifically for felines.

“From the results of all experiments, it thus appears that at least cats living in ordinary households can distinguish their own names from general words and names of other cats.  This is the first experimental evidence showing cats’ ability to understand human verbal utterances.”

Think about it. When do you say your cat’s name? When it’s time for them to eat, when you want to give them affection, when you’ve just walked in the door after being away. These are all positive things, right? And as we all know, cats will do what they want to do when they want to do it. Cats are not people-pleasers like dogs and do not thrive off of praise. So, essentially, your cat will answer you when they see fit. 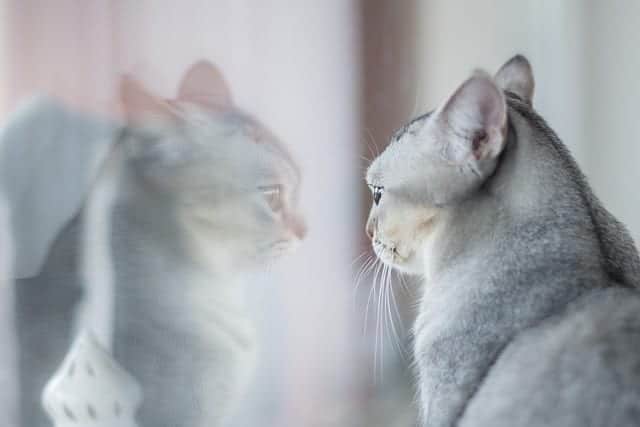 Apparently, communication studies are often performed with dogs. So, for this study, the researchers wanted to take a closer look at the way that cats recognize nouns said by humans, and their ability to differentiate their name when said among a few words. The results revealed that cats can and will recognize their name when said by humans that were not their owners. And most of all, that they choose to react when they want to.

In the present study, we investigated the ability of domestic cats to discriminate human verbal utterances. Cats are sensitive to differences in human voice characteristics. Some owners insist that their cats can recognize their own names and words related to food. Therefore, we can make the following hypothesis. Cats can discriminate words uttered by humans from other words. Especially their own names, because a cat’s name is a salient stimulus. It may be the human utterance most frequently heard by domestic cats (cats kept by humans). And it may be associated with rewards, such as food, petting, and play.

Check out this news video that talks about the study:

So, do you think that your cat practices selective hearing with you? I have one little stinker that pretty much always ignores me, but like us cat owners always do, I love him to pieces anyway! Feline 411: All About Black Cats

Your Cat Is An Obligate Carnivore, And Don’t Ever Forget That