On Saturday, December 7th, a super senior cat was literally abandoned at the Boston Logan Airport. According to the Animal Rescue League of Boston, the cat named Tangee was left by a man who gave a handwritten note that said he was moving to Florida and she couldn’t make the trip with him.

When exiting the vehicle, the heartless man literally dumped her onto the person which had given him a ride to the airport. 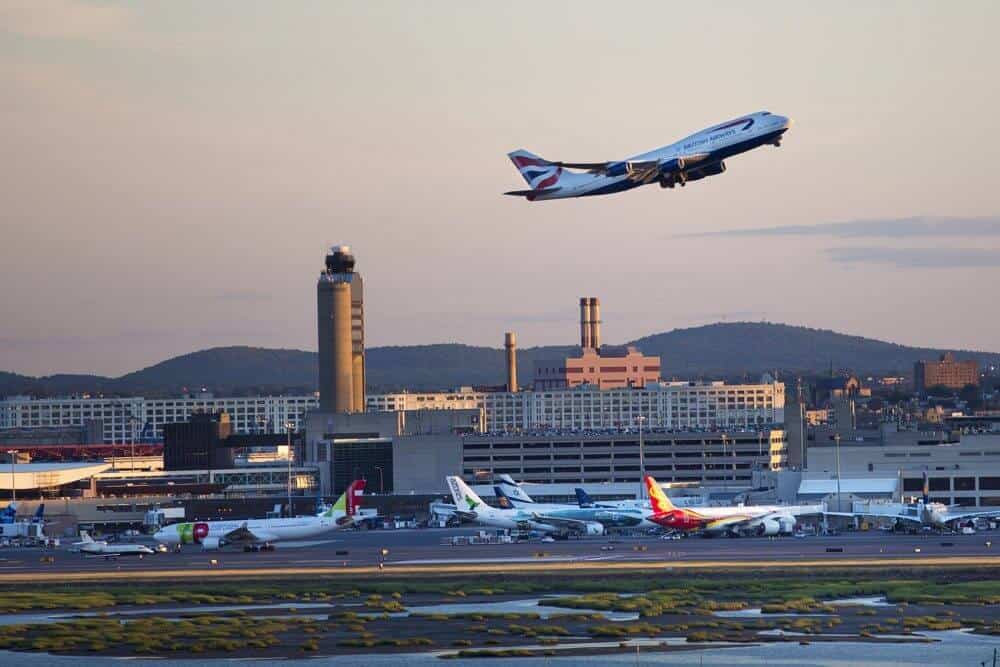 The driver was completely flabbergasted and unsure of what to do. (As I’m sure this is not an everyday thing which happens when giving people a ride to the airport!) The cat looked as if she was up there in age, and the woman brought the cat to Boston Animal Control officers hoping they’d be able to take her in to a shelter as she couldn’t keep the kitty herself. The officers then took this poor kitty over to the good folks at the ARL of Boston hoping for the best.

Quickly her condition was assessed, and it appears that this girl is approximately 96 in human years…translating to roughly 19 in cat years they suspect.

Tangee is in fact microchipped, but the number on the chip went to a pharmacy so there was no way for them to follow up with the man that cruelly abandoned her. Either way, it seems she is in much better hands now. 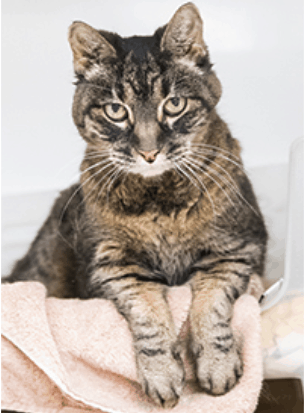 Although in early kidney failure, the super senior cat was ready for adoption not too long after finding her way to ARL of Boston.

Mike DeFina, a spokesman for ARL Boston tells the Boston Globe that:

“She is extremely friendly. For a 19-year-old cat, she’s very spry and has a lot of energy. To see a 19-year-old cat in a shelter, especially during the holidays, when she was essentially abandoned, we really want to find her a home as quickly as possible.”

Thankfully, it didn’t take long for this super senior cat to get her Christmas wish…

Within 3 hours of her posting on the Animal Rescue League of Boston’s Facebook page, this beautiful gal landed herself a furever home where she could live out the remainder of her days peacefully.

“The interest went through the roof. We got well over 100 phone calls about Tangee from really all over the country,” DeFina said.

The mission of the Animal Rescue League of Boston is simple. Their goal is to serve as “an unwavering champion for animals in need, committed to keeping them safe and healthy in habitats and homes.” If you’d like to learn more about their incredible efforts for animals in need, please visit their website here.

And if you’d like to read the full story on Tangee, please visit the link to her article on the Animals in Action portion of ARL of Boston’s website.

All Images Courtesy of Animal Rescue League of Boston