Humans have long wondered what is going on behind those watchful feline eyes. Do they love us? Tolerate us? Or are they simply biding their time before making a play for world dominance?

According to cat behavior expert John Bradshaw, cats probably think of us as oversized felines who happen to be really bad at catting.

Bradshaw says cats rarely adjust their behavior when interacting with humans. While dogs immediately switch to people-mode in the presence of humans, cats display the same social cues they would with other cats.

They obviously know we’re bigger than them, but they don’t seem to have adapted their social behavior much,” Bradshaw tells National Geographic. “Putting their tails up in the air, rubbing around our legs, and sitting beside us and grooming us are exactly what cats do to each other.”

In other words, cats are independent souls that refuse to change in order to suit humans. And that’s exactly why we love them! Based on historical and behavioral research, here are a few thoughts our cats probably have about us. 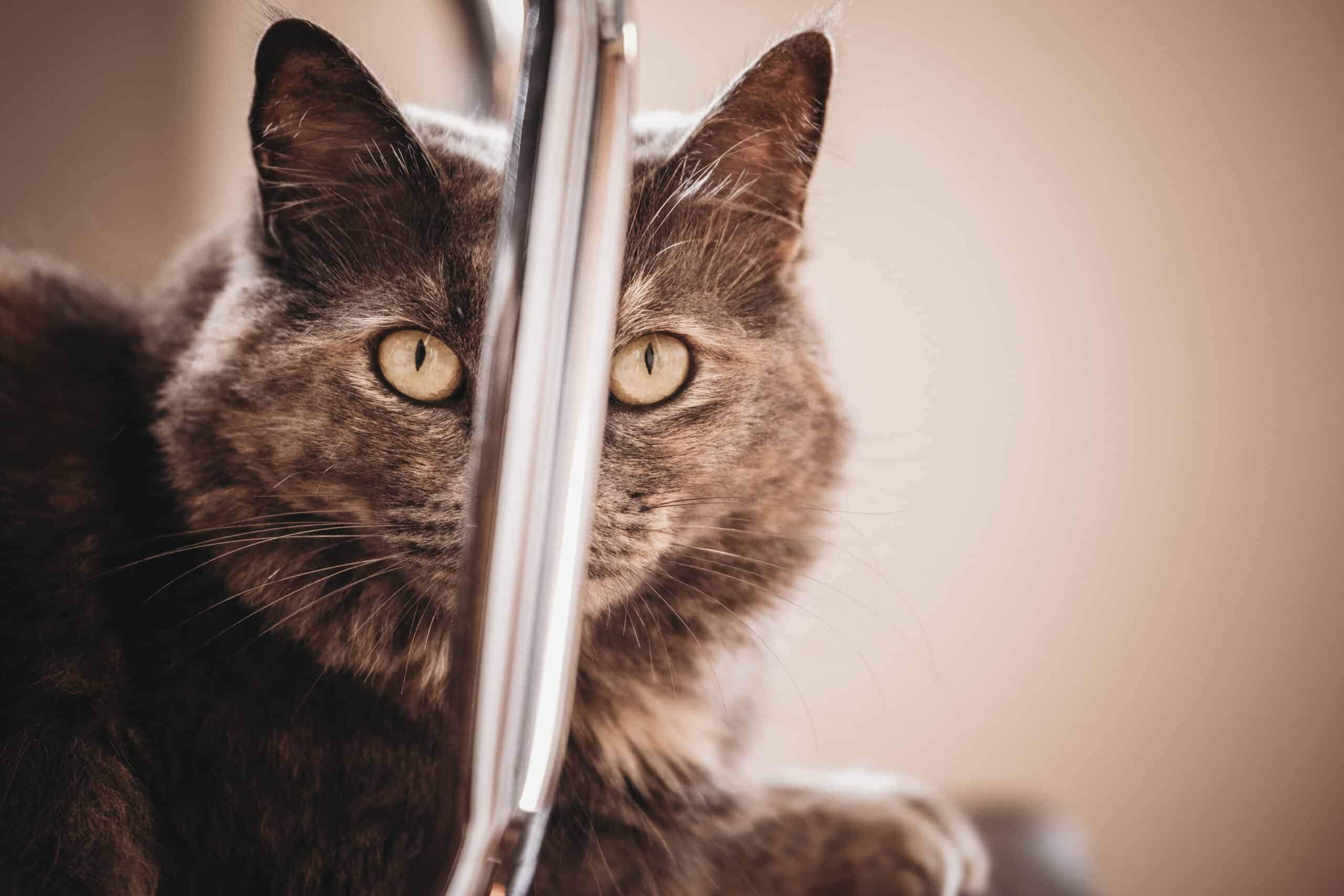 “You are lucky we choose to grace you with our presence.”

Unlike dogs, humans did not domesticate cats. In fact, it was likely quite the opposite. As the human species evolved, we began farming for food. Along with the veggies and grains came the vermin, creating a problem for us, but an easy meal ticket for local cats.

These early felines quickly learned humans were willing to trade food and shelter in exchange for their extermination services. From that point on, cats have had the upper paw, knowing we need them far more than they need us.

“We meow to manipulate you.”

During his interview with National Geographic, Bradshaw also discussed cats’ social intelligence and ability to manipulate their owners. For example, cats are very vocal with humans but use mostly body language to communicate with one another. This is evidence they have adapted their behavior in order to get what they want from us. They even have different meows to mean different things like “I want attention” and “Feed me now!” 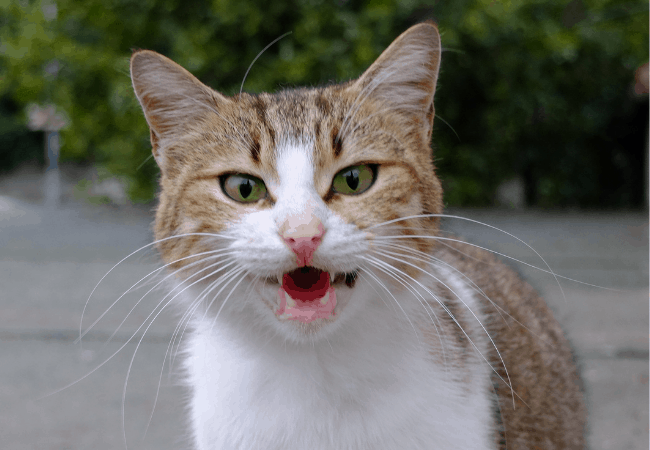 “We hear you calling us, we just don’t care.”

In a Japanese study of 20 cats, researchers played each feline three recordings of people calling their name—two strangers, and their owners. While they consistently displayed ear and head movements signifying recognition of their owners’ voice, none of the cats vocalized or approached the speaker. The cats were equally disinterested in seeing their owners as they were strangers.

“We’re just not that into you.”

The famous Strange Situation experiment helped prove that both children and dogs have a powerful bond with their caretakers. Both species show clear signs of joy when their favorite humans return after leaving them in an unfamiliar room. However, when the same experiment was modified for cats, only a third demonstrated clear signs of secure attachment to their owners.

However, these results do not necessarily mean our cats do not love us. Rather, they can be seen as evidence that felines are far more independent and confident than young children or dogs.

These results are consistent with the view that adult cats are typically quite autonomous, even in their social relationships, and not necessarily dependent on others to provide a sense of security and safety,” the study authors write. 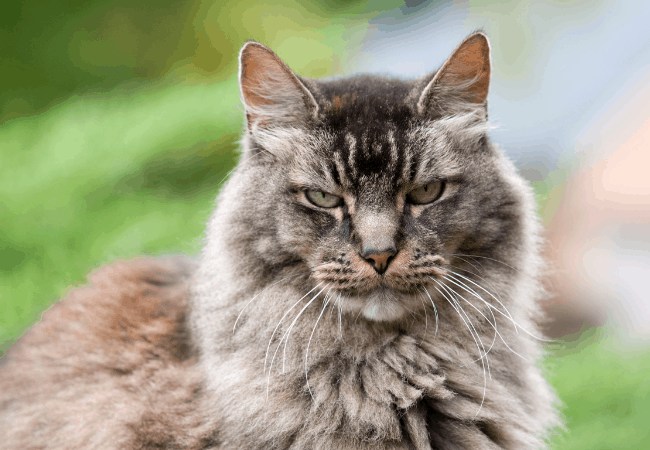 So what does all this data really tell us?

Tell us something we don’t know, Science!

Meet Valentino: A Cat Plucked From A Shelter Who Was Born To Shine