11/26/2019: Breaking news! President Trump officially signed the Preventing Animal Cruelty and Torture Act into law just yesterday. November 25th, 2019. This is a huge win for poor and defenseless animals in the United States, and hopefully will serve as a major reality check for any lowlife who wants to abuse an animal! According to President Trump, he claims that the PACT bill is a “very important piece of legislation.” Although many of us do not agree on his politics, we can all agree that this is a win for animals everywhere in the US.

Original Post from 10/25/2019:
They say that good things come to those who wait, and in the case of poor, defenseless animals, they’ve waited long enough. Day after day we hear heartbreaking stories of animals being abused, neglected, and mistreated. For any person that loves and respects animals, it breaks our hearts.

Congress has heard our cries loud and clear, and this week, they took firm action. 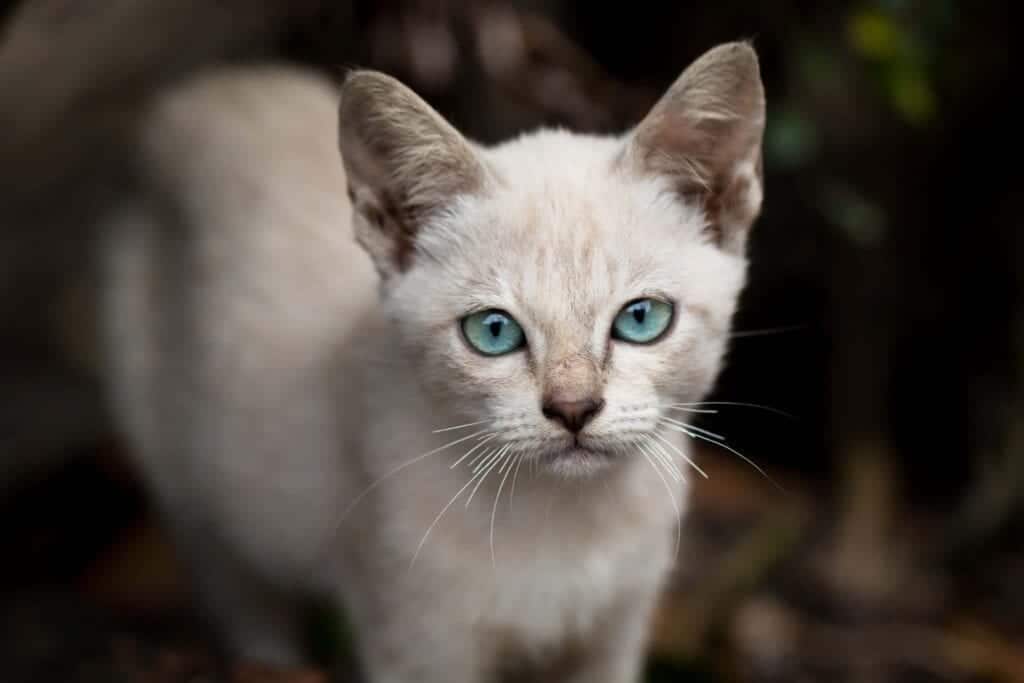 Rep. Ted Deutch, D-Fla introduced the bill, making it known that these unspeakable animal cruelty acts against our four-legged friends will no longer be tolerated in the eyes of the law with a simple slap on the wrist.

In a statement this week regarding the bill, Rep. Ted Deutch said:

“This bill sends a clear message that our society does not accept cruelty against animals. We’ve received support from so many Americans from across the country and across the political spectrum. I’m deeply thankful for all of the advocates who helped us pass this bill, and I look forward to the Senate’s swift passage and the President’s signature.”

“Animal rights activists have stood up for living things that do not have a voice. Law enforcement officers have sought a federal overlay to help them stop animal abusers who are likely to commit acts of violence against people. And animal lovers everywhere know this is simply the right thing to do.” For anyone that abuses an animal and is convicted, they will be slapped with a federal felony charge.

Animal cruelty is never acceptable—and we’re glad that it’s being taken seriously in the eyes of our government. This is a landmark move that will prove to keep pets and other animals from danger.

Better yet, violators could face up to seven years in prison under the Preventing Animal Cruelty and Torture Act.

No more slaps on the wrist for people who abuse animals is a win in my book! Animals depend on us to be their voices, and we are thankful for the unanimous decision made by the House of Representatives. “This is a landmark bill that establishes for the first time a federal offense against the malicious torturing of animals.”

A fact sheet shared regarding the bill against animal cruelty, shared by Rep. Ted Deutch’s office: “With the House passage of the PACT Act, we are one step closer to a federal law protecting animals from one of the most brutal acts of cruelty, and we thank Representatives Ted Deutch and Vern Buchanan for introducing this bill as well as their continued leadership on animal protection.”

Mahatma Gandhi once said, “The greatness of a nation and its moral progress can be judged by the way its animals are treated.”

This shows the world that we Americans think animals are important and that all lives should be treated equally. And for those who don’t agree, justice will be served.

If you’d like to read the Preventing Animal Cruelty and Torture Act bill in its entirety, you can do so here.