Home Cat Behavior Why Are Cats Attracted To The Pspsps Sound?
Cat BehaviorCats

Why Are Cats Attracted To The Pspsps Sound?

Even with 32 muscles in each ear, cats still manage to ignore our voices on a daily basis. Their selective hearing is so advanced, they somehow convince us to make all kinds of weird sounds to get their attention. I used to bark at my cat, Jack, just to get him to turn his head. But out of all the ways we try to entice our cats, the pspsps sound is by far the most popular. We don’t know why humans started making this random noise for our feline friends, but it’s turned into a well-known strategy to coax our stubborn cats to our sides.

Not every cat is inclined to follow the sound of pspsps, but those who do seem to be especially intrigued. So, what’s so special about that sound? Let’s find out. 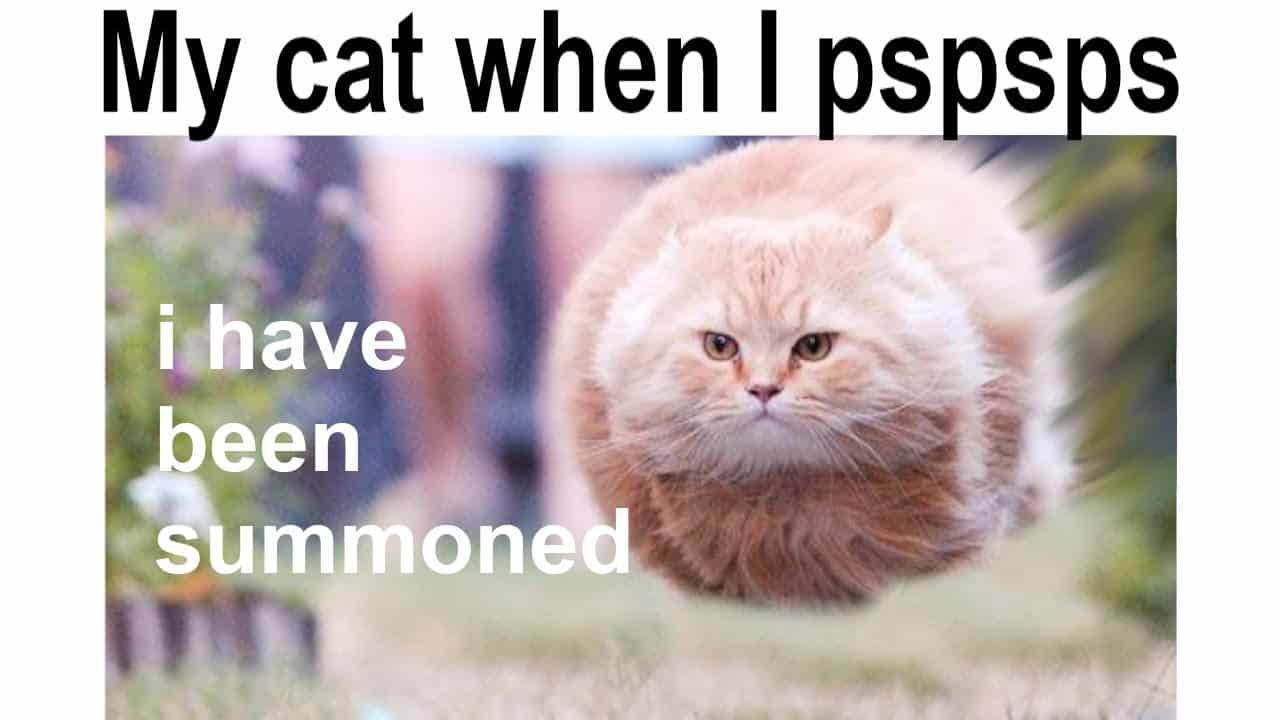 Until the day we can either read feline minds or learn to speak their language, we’ll never know exactly why the pspsps sound is so alluring. There’s, unfortunately, no scientific data to give us a clear and undeniable answer to this pressing question. But thanks to millions of cat owners and a basic understanding of the feline psyche, we can make educated assumptions and develop reasonable theories.

One of the leading theories as to why cats are attracted to pspsps is that the sound imitates several other sounds that cats are naturally interested in. Pspsps is actually an onomatopoeia for several sounds found in nature. It could be the sound of rustling leaves or tiny claws scratching the dirt. For some cats, it might remind them of a bird ruffling its feathers or the buzz of an interesting insect. All of these sounds signal great fun if you’re a cat with a predatory instinct.

Some experts believe cats are attracted to the pspsps sound because it closely resembles something they’d be interesting in stalking or chasing. It triggers the predatory instinct in their brain, and they can’t help but investigate. That sound suggests that there might be a critter nearby, and despite their best efforts to remain aloof, potential prey is always worth checking out. 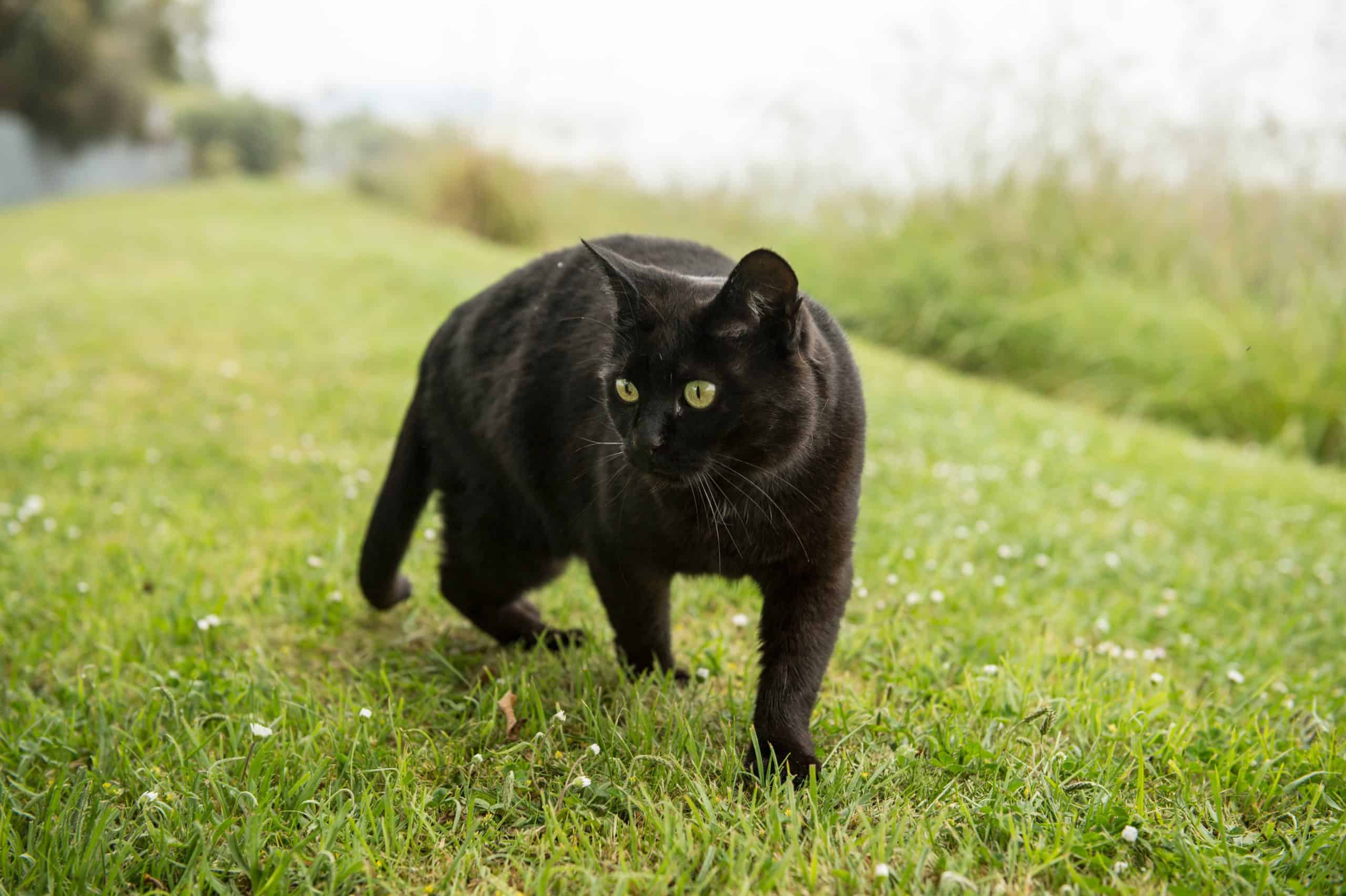 Another theory about the pspsps sound is that it sounds like the hissing noise cats make when they’re angry or afraid. Kittens grow up knowing that if mom makes that aggressive sound, there’s something up. They’re taught to pay attention to anything that sounds like a mother’s hiss.

Cats usually hiss at other animals or people to tell them to stay away. But the sound can take on a different meaning between kitten and mama cat. It’s a warning signal that tells kittens there’s a threat nearby, and they better hightail it back to the safety of their mama. And because our domesticated cats often see us as their protectors, there’s a theory that suggests they’re also attuned to any warning sounds we may make. When we pspsps, our cats might think we’re letting out a warning hiss. They follow the sound because they know we’ll do everything we can to protect them. 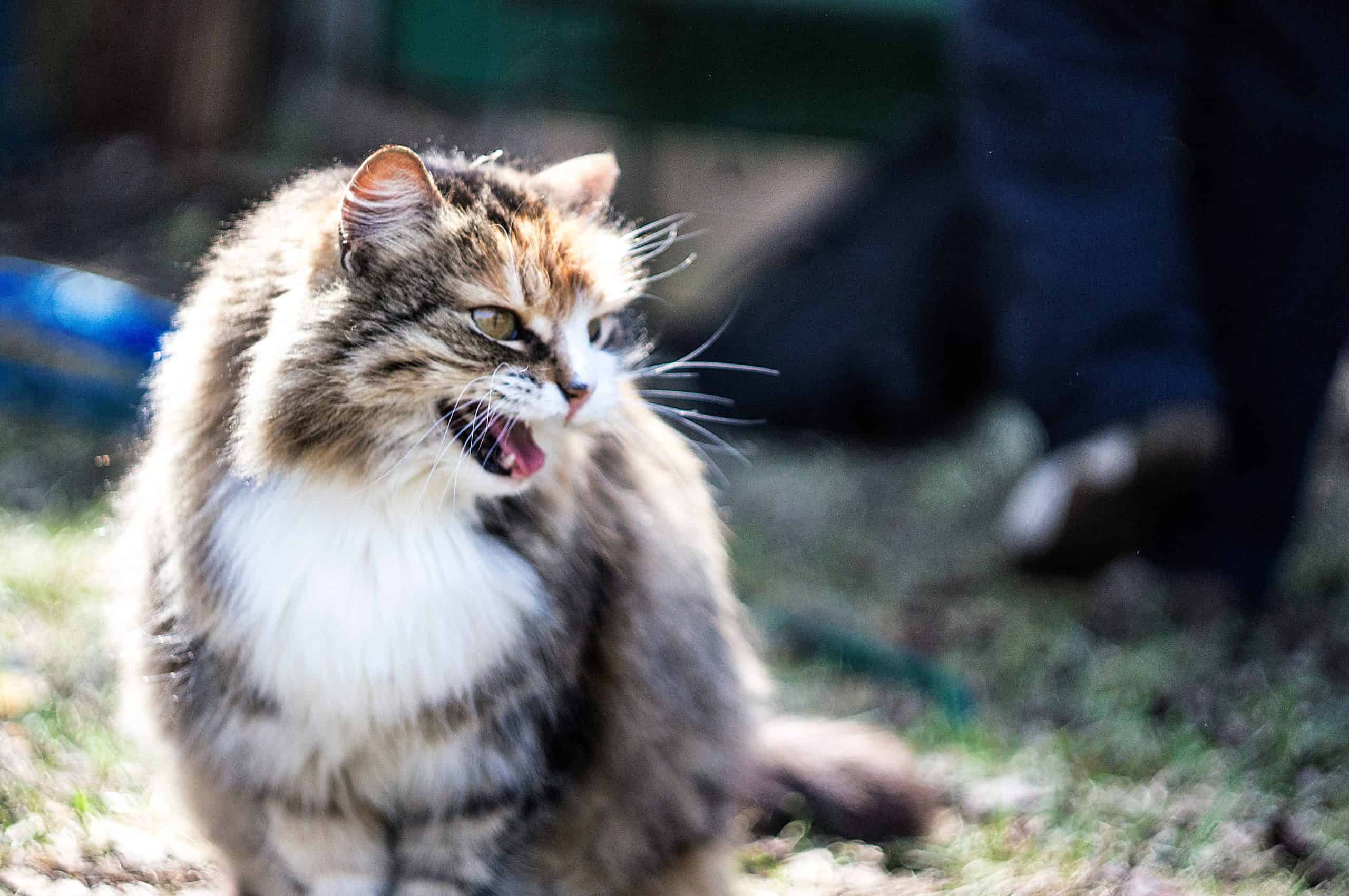 Cats are naturally curious. They like to know what we’re doing at all times, and they’re usually not shy about their investigative tactics. We can’t bring home a bag of groceries without the cat sniffing every box of cereal. And they’re usually the first to notice when you bring in a new piece of furniture. When they hear a strange sound, their curious nature takes over.

There’s a good chance cats respond to the pspsps sound simply because they want to know what it is. There’s the chance it could be a prey animal, or it could be literally anything else. Even if your cat is used to you making that sound, they still feel the urge to confirm its origin. 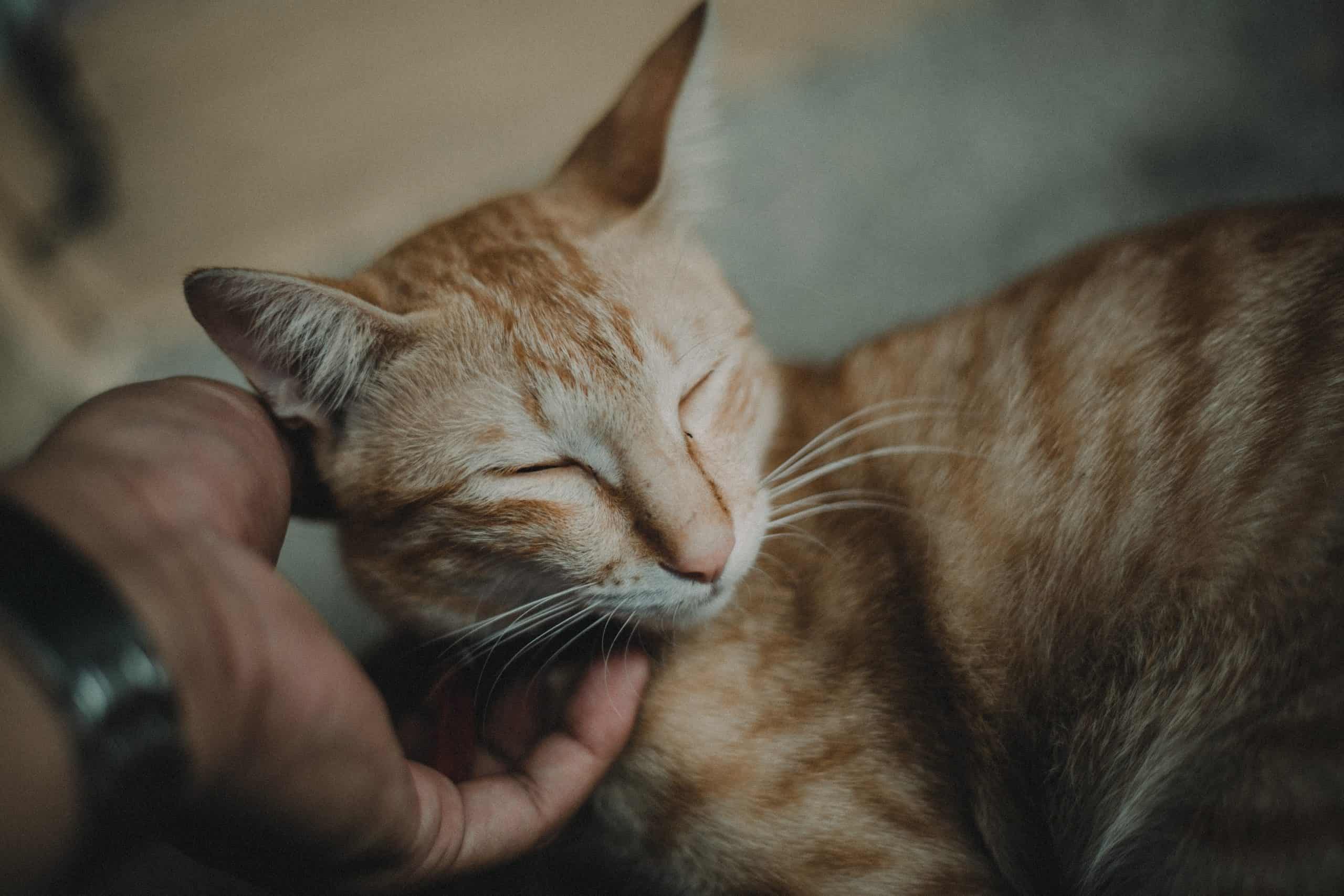 A final theory is the fact that a lot of cats are conditioned to respond to the pspsps sound. It’s like when you train a dog to come when you call its name. With enough positive reinforcement, your dog will eventually learn that every time you call their name, something wonderful happens. You probably aren’t purposefully training your cat to come when they hear that specific sound, but it happens all the same.

Think about it: what happened the first time your cat approached you while you were pspspsing at them? You probably got excited and covered them in pets and love. That single interaction showed them that good things happen when they hear that sound. As you continued to make the sound, you trained your cat to come when called. So it’s not the sound that your cat is attracted to, but the attention they get afterward. 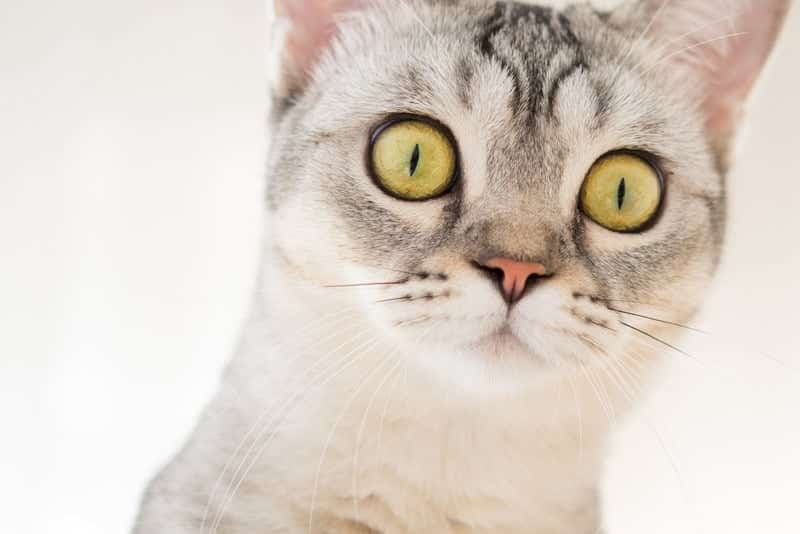 Why Do Cats Have Ear Slits?