It could be four in the morning or minutes before dinner, and your cat won’t stop talking. Between the meows, chirps, and chatter, it can be tough to hold up your end of the conversation. Talkative cats love to communicate with their humans. They’re far from shy, and you’ve started to realize that the constant chitchat isn’t exactly average. Not every cat carries on like they enjoy hearing their own voice. A talkative cat isn’t abnormal, but it does say a lot about your cat’s personality, behavior, and potentially even their health.

If you’re used to listening to your cat meow, have you ever wondered why they do it? Here are a few explanations for why some cats talk more than others. 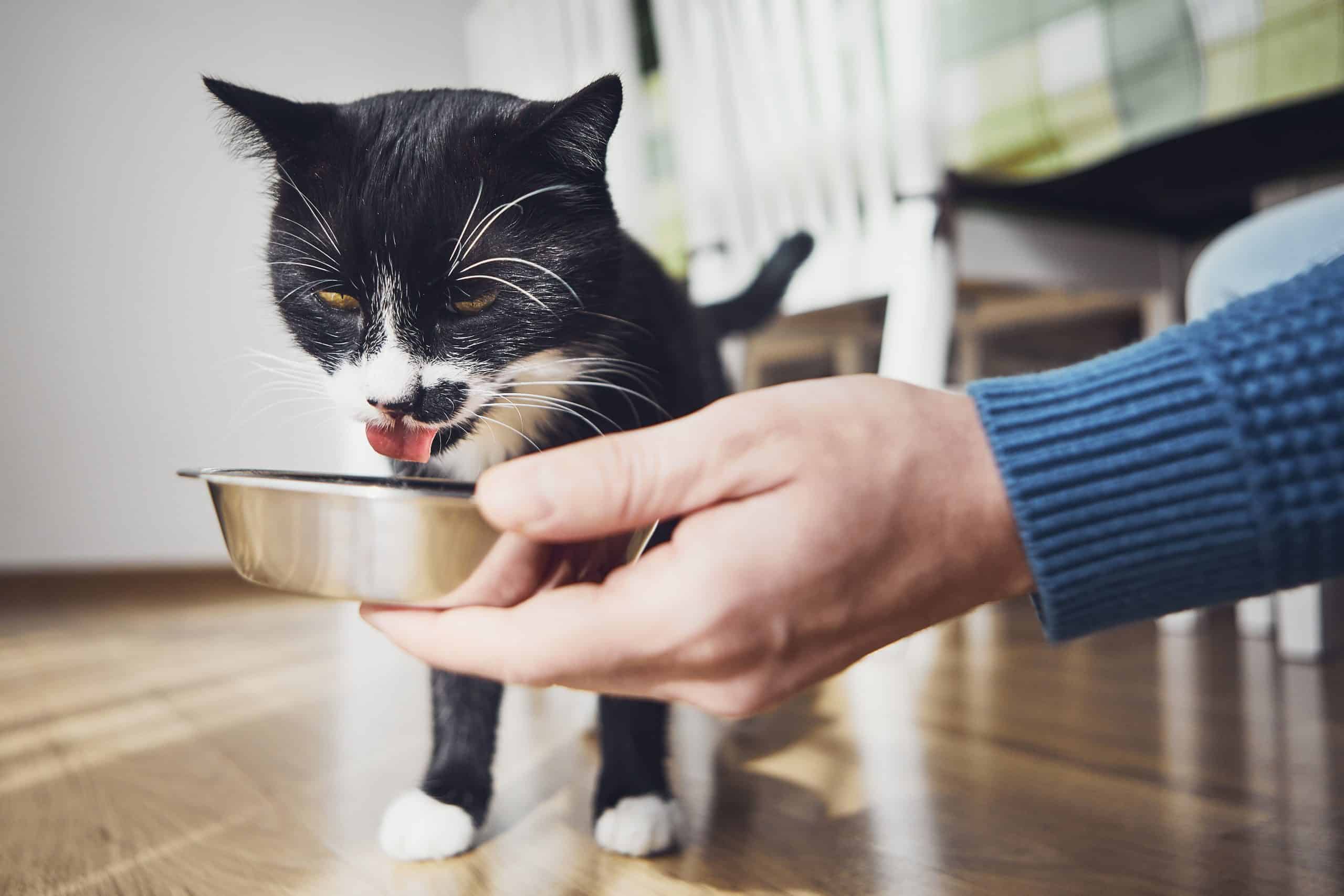 One of the most common reasons why cats meow is because they want attention. That attention could come in the form of a nice head scratch, or (more often) they’re specifically asking humans to give their food bowl the attention it deserves. Cats learn quickly that we humans can be easily manipulated. If their meowing resulted in a full food bowl one time in the past, they’ll know to repeat that trick again and again. The same goes for when they want head rubs and butt scratches.

By responding to our talkative cats, we inadvertently reinforce their behavior. And the more we respond, the more they talk to get what they want. If you’re not a fan of your cat’s attention-seeking meows, you can try to reverse the behavior by ignoring their chatter. Only give them food and affection when they’re being quiet.

Your Cat Could Be Bored Or Sad

Even if your talkative cat isn’t explicitly meowing for attention, their increased vocalizations could be a sign they’re bored, lonely, or depressed. Some cats express those feelings with low and plaintive meows, yowls, and sometimes growls. They might not be thinking about how those sounds could potentially attract your attention and end their boredom. But they do it more out of anxiety and stress. 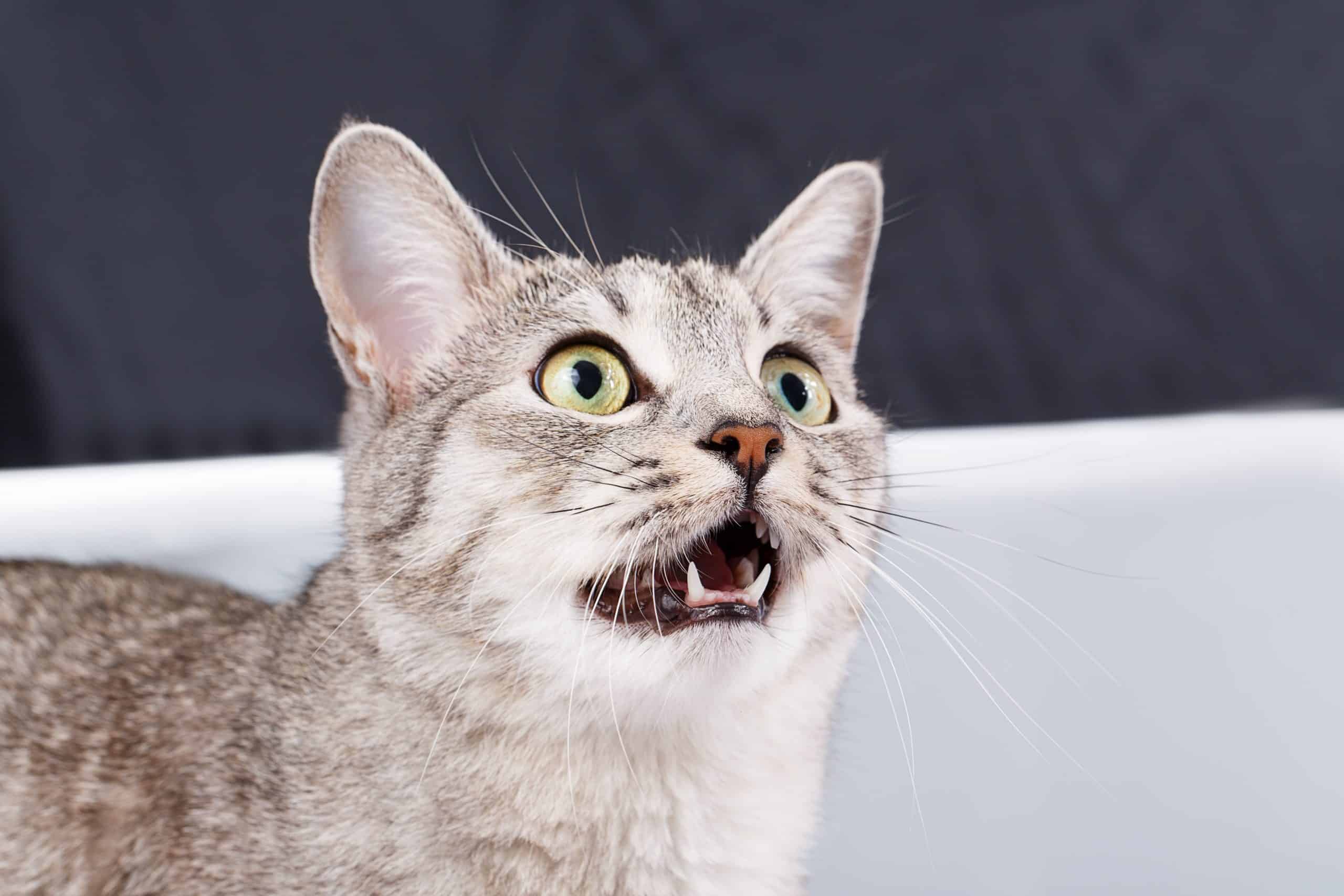 You can help your cat by offering more opportunities for interaction. Set aside time every day to focus solely on your cat. As they become more content, you might notice them become less talkative.

It Could Be an Illness or Injury

Pay close attention to the tone of your cat’s vocalizations. If they sound distressed in any way, their talkative behavior could be their cry for help. Felines are usually stoic and secretive when it comes to their health, but not always. If we’re lucky, our cats use their voices to tell us when something isn’t right. The hard part is knowing what they’re saying.

If your cat suddenly starts meowing or yowling more often, there’s a chance they’re in physical pain or mental distress. It could be an illness, injury, or declining cognitive function due to age. Some cats become extra loud if they’re losing their hearing or eyesight. It could also be joint pain or mental confusion. 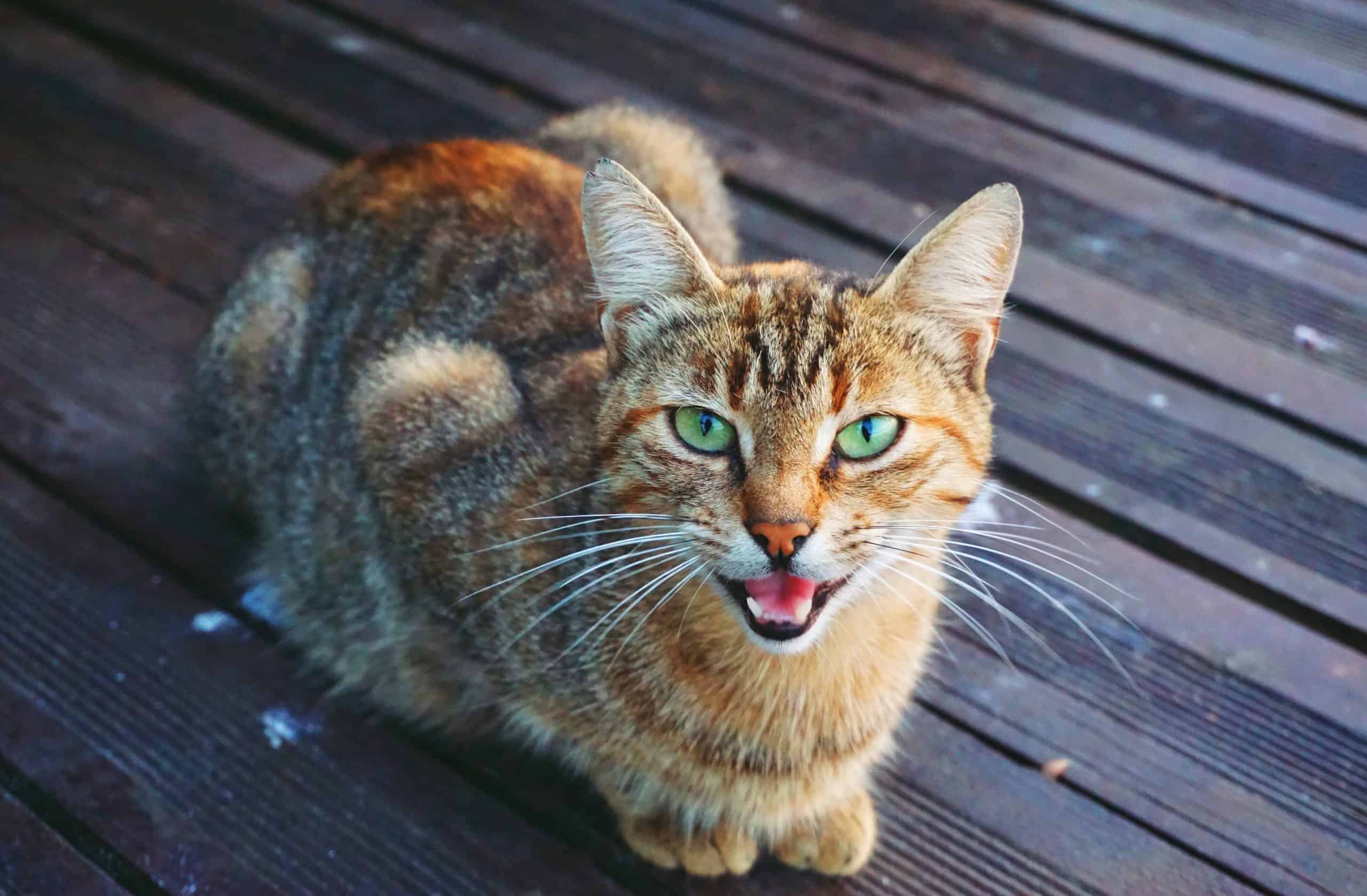 Talking is Part of Their Personality

If your cat gets plenty of attention, their food bowl is filled, and they’re perfectly healthy, they could be talking simply because they want to. All of our feline friends have unique personalities. Being especially chatty could be one of your cat’s cute little quirks.

The talkative trait is more common in some cat breeds than others. Siamese, Bengals, and Maine Coons, for example, love to talk. They meow when they want stuff, but they also make noise for no reason at all. They feel like talking, so they do! For a list of the most talkative cat breeds, click here.

Meowing is your cat’s way of communicating with you and the rest of the humans in the house. They don’t meow to their fellow felines once they’re past their kittenhood, so you’re free to feel extra special when you cat starts up a conversation. The fact that your cat is talking to you isn’t a bad thing, but it’s understandably frustrating when they decide to have an in-depth chat at 3 AM. Reinforcing a different behavior, giving plenty of attention (during normal waking hours), and regular vet visits will help. Otherwise, enjoy the fact that your cat deems you worthy of conversation.

Did you learn anything about your feline friends? Share this article with other cat lovers so they can enjoy it, too!

Did you know there are serious benefits to talking to your cat on a regular basis? Find out what they are here on CattitudeDaily.com.

Local Cat Has His Own Facebook Group Of 50K Adoring Fans

World’s Oldest Cat Passes Away Just Before His 32nd Birthday

Five Super Cute Things Cats Do And Why...