Home Cat Behavior Why Do Cats Go Away To Die?
Cat BehaviorInteresting Information

Why Do Cats Go Away To Die?

Cats are the masters of hiding their pain. This is often the reason why so many cats suffer in silence when it comes to their health. Often times, by the time a cat is brought to the vet, their condition is significantly advanced. Obviously, not all cats are permitted to go outdoors, so this post is not all-encompassing. It simply touches on a question I’ve heard asked several times throughout my life. The question being: why do cats go away to die?

Our feline friends are stoic creatures. They are refined and do not feel the need to fake an injury the way a dog will for attention. Personally, I feel that cats will wander off to spend the final moments of their life alone, because they feel more comfortable this way. They prefer to die in peace, on their terms, and away from humans. So, really, cats are doing this because they want to die alone.

Cats go away to die because this is what they want to do. It has nothing to do with you personally, just know that. 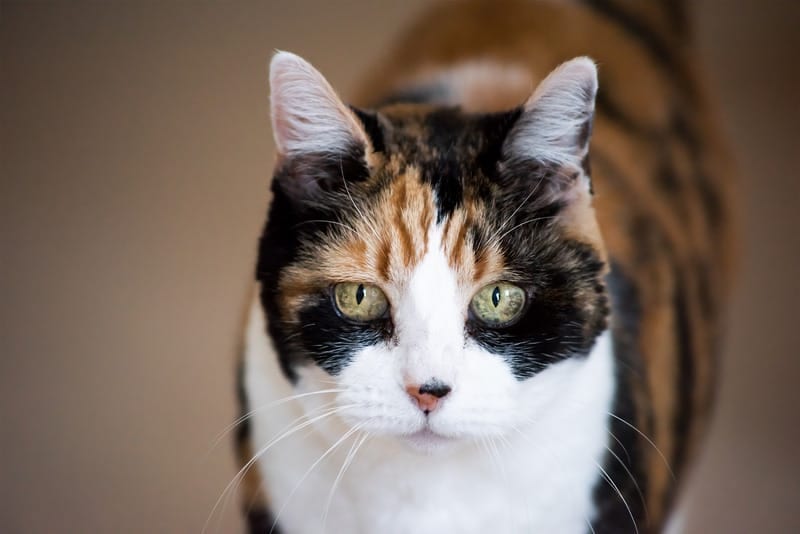 The difference between humans and cats is that cats don’t understand dying the way we do. Or at least we don’t think they do. Towards the end of their life cycle, changes in behavior, and especially loss of appetite, can be a telltale sign that a feline is nearing the end of its life. But you know what is the ultimate sign that a cat’s life is nearing the end? Hiding. When a cat feels weak, they can choose to retreat. And oftentimes, they choose to do so in a place where their humans aren’t quick to find them.

Cats do not have an innate fear of death the way that humans do. They aren’t sitting around at their food bowls having group therapy discussions on their fear of death like humans would in a support group. Dying is absolutely a fact of life, and animals of each species have their own ways of dealing with it. For our cats, it’s our only hope that when they die, it happens peacefully in their sleep, and they aren’t forced to suffer. 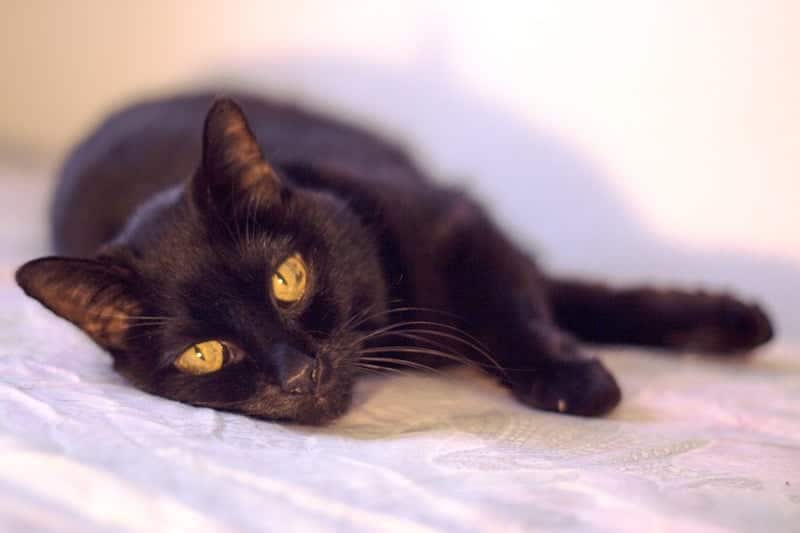 Think How Your Cat Thinks

To your cat, they are a predator. But they are also prey to larger animals. If your cat suddenly feels as if they need to be guarded and can’t fully protect themselves, this could be reason enough for them to wander off. To better understand our feline friends, it’s important that we reshape our way of thought to put ourselves in their paws. Your cat in your living room might be a softie, but in the back of their mind, it’s hardwired in their DNA to be a cold-blooded killer that’s ready to strike and defend themselves at a moment’s notice.

My childhood cat, Pookie, a large ginger tabby that looked just like the tattoo on my arm, did this. I never got the chance to formally say goodbye. I know he was older and went away because that was what he wanted. He was roughly 16 years of age at the time of his death. We had rescued him, and he was already roughly five years old when we got him. I was lucky to have him for 11 years of my life.

When he did not return home, I remember I cried my eyes out for two days and missed school. I was a senior at the time. My mom wrote a note for me saying that a family member had passed away, and that was the reason for my absence. Not getting the closure to formally say goodbye was extremely difficult for me, and I’m sure other cat owners who have experienced this feel similarly. But, just as in our life with cats, everything is on their terms. 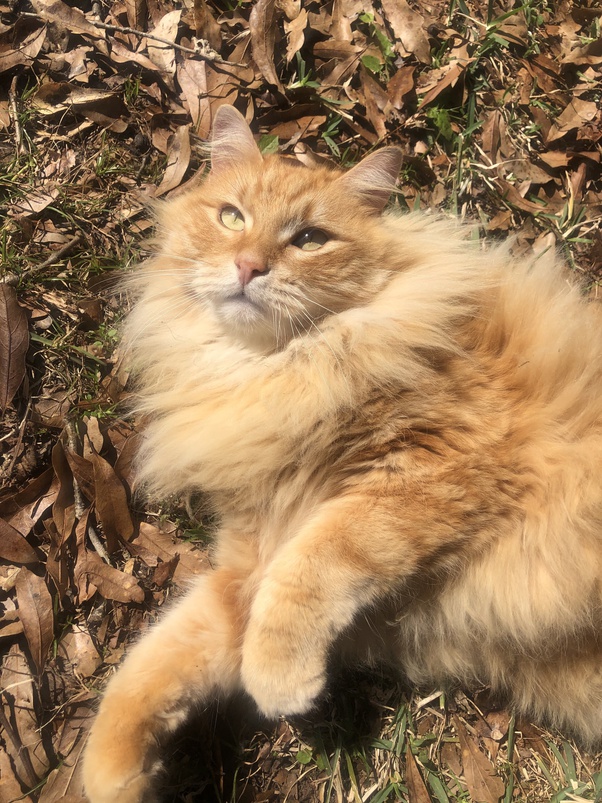 (This is my oldest cat now, Mr. Purple. He will be 9 this year. Hopefully his time is many moons away from now.)

When you lose a cat, it’s important to give yourself all the time that you need to heal your heart. It won’t be easy, and it won’t happen overnight. Give yourself grace, and don’t ever let anyone try to convince you that it’s “just a cat” and that you’re wrong for feeling so deeply saddened. Our feline friends make our lives whole, and to those of us who truly cherish their time on earth with us, a piece of our hearts is forever lost once they leave.

I’ve always believed that animals, cats especially, have a unique sixth sense when it comes to things that we humans sometimes do not understand.

If you’d like to read the amazing story of Oscar the hospice cat, you can do so here. I find his story truly remarkable. 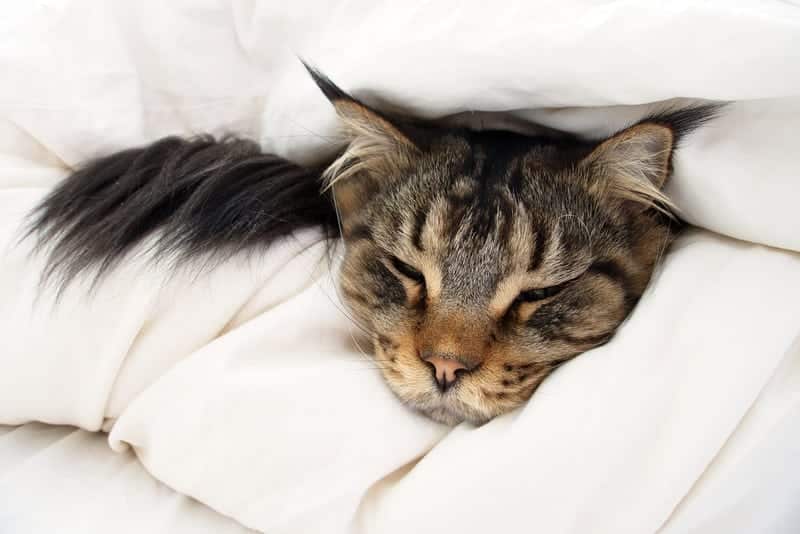 Do Cats Feel Guilty When They Do Something...

Do Cats Hold Grudges Or Behave Out Of...

Why Do Cats Pee On Things?