While every cat is different, it’s safe to make a few assumptions about your individual kitty’s likes and dislikes. They probably love ear scratches, naps, and tasty treats. And on the opposite side of that spectrum, there’s a good chance your cat hates change. Change is something that’s unavoidable. Whether you are feline or human, it can be hard to accept when things are different. Cats, however, have always seemed to have a tougher time adjusting when life starts shifting. Have you ever wondered why?

A Study on Change 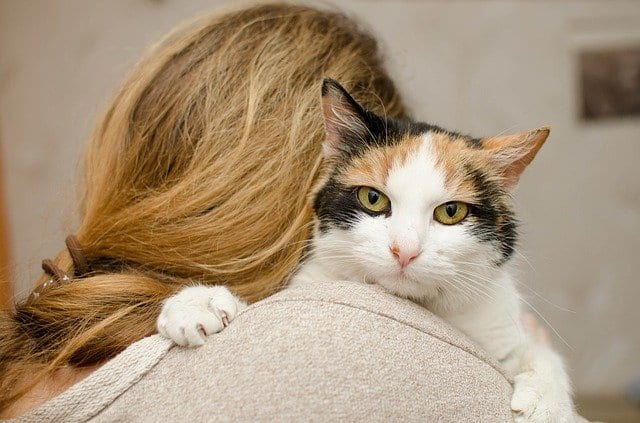 For some cat owners, knowing their cat hates change is as simple as watching them react to something like a new piece of furniture or temporary house guest. A lot of cats let their discomfort be known loud and clear by excessively meowing, constantly hiding, or refusing to use the litter box. Others are more subtle, but a study done by researchers at Ohio State University found that cats can take their aversion to change to dramatic levels. It turns out that they often fake illnesses as a way to express their negative feelings.

The study observed two group of cats, one group was completely healthy, and the other suffered from a chronic illness. Even before the study began, the cats’ caretakers noticed that the health of the sick cats improved when they were on a regular schedule including fixed meal and play times. As long as life stayed steady, those cats looked and acted just like their healthy brethren on the same schedule.

Researchers wanted to know just how much that routine influenced health. They observed the two groups of cats for 77 weeks and tracked all changes in both routine and behavior. During control weeks, when the routine stayed the same, the healthy cats exhibited an average of .4 “sickness behaviors.” At the same time, the chronically ill cats showed .7 sickness behaviors. 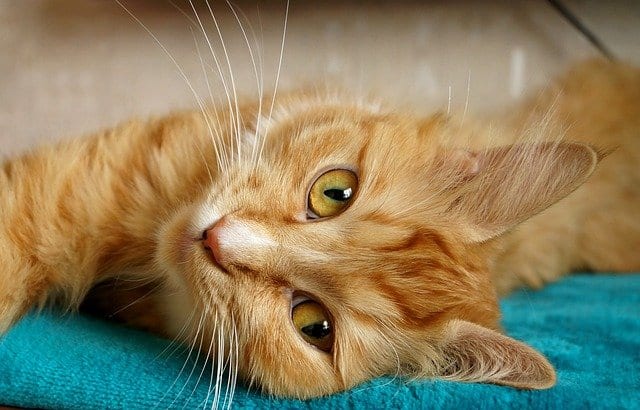 To test the cats, researchers gradually introduced change to their environments. They did this by changing their meal times, switching their human caretakers, and switching up their playtimes. During these weeks, the number of sickness behaviors for the sick cats shot up to 2.0 per cat. The most interesting finding in the study, however, happened with the healthy cats. While there was nothing physically wrong with them, the healthy cats showed an average of 1.9 sickness behaviors during weeks of unexpected change.

With no medical explanation for their “symptoms,” researchers concluded the healthy cats acted sick as a result of change.

So why do healthy cats feel the need to fake an illness when faced with change? It’s impossible to come up with a definite answer, but there are a few theories worth exploring.

Your cat’s name isn’t on the mortgage, but that doesn’t stop them from thinking they run the house. As independent as cats are, a lot of cat owners acknowledge that their feline friends like to be in control. Or they at least like to think that’s the case.

They decide when you wake up, when you give them pets, and when dinner is served. But when something in their environment changes without their knowledge or approval, that control is threatened. It’s like an unwelcome wake up call that tells them they don’t have as much control as they think. That revelation is enough to make cats hate change. 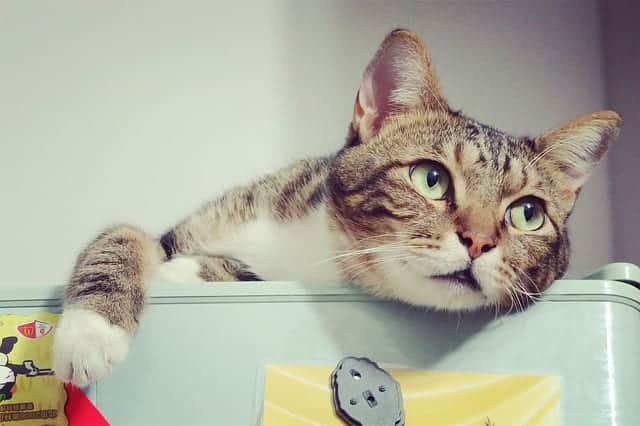 Fear of the Unknown

Cats aren’t the only ones with a fear of the unknown. A lot of humans resist change for this very reason. And while most humans have the power and ability to rationalize and prepare for what’s to come, cats don’t. As much as they want to be in control, their lives are completely dependent on outside influences. And when something changes, a cat has no way of knowing how that change will ultimately affect them.

When their meal time changes, for example, there is the fear that they won’t get dinner at all. They don’t know that dinner is only late because you were stuck in traffic. They don’t have the ability to come up with those harmless explanations. All they know is that they’re hungry, and they don’t know when they’ll eat again.

There’s even fear when you replace the old couch with a new one. Your cat couldn’t prepare for that change, and they have no idea if that new piece of furniture is safe, if it will negatively affect their life, and they don’t know why it smells so different than what they’re used to. Bottom line: change is mysterious and scary.

Cats believe in a hierarchical structure. This is especially true for cats that live in multi-pet households. There is the top cat in charge, and then everyone else trickles down the ladder one rung at a time. How that order is established depends on dominant and submissive personalities. In most cases, once the hierarchy is established, everyone is content with their place. Cats find comfort in knowing exactly where they fit in. And when change happens, they see it as putting their status at risk. 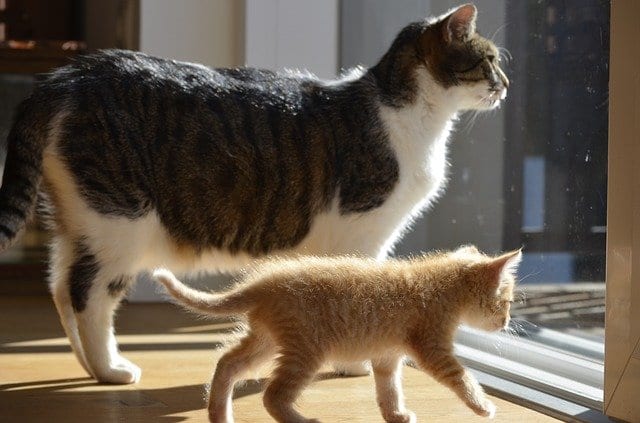 Adding a new pet to the family is the most obvious example. A new pet is a clear change to the environment, and that newcomer threatens your cat’s previously established status. They’ll resist the change because they don’t want to give up their place on the ladder. In fact, any change could put a cat’s status in jeopardy. It goes back to their need for control. Being pushed down the hierarchal structure could mean they lose control of a certain aspect of their life.

Knowing your cat hates change can’t stop it from happening. Change is a part of life. You can help keep your cat happy by establishing a regular routine and introducing them to new things slowly and carefully. This article about introducing a resident cat to a new kitten and this one about moving house when you have a cat address some of the most earth-shattering changes cats can go through. They’ll help you help your cat through those difficult times.

Do Cats Give “Love Bites” Or Are They Being Aggressive?