Why Do Cats Love To Attack You Under The Covers?

Have you ever been drifting off to sleep at night, heading into a peaceful slumber, only to be suddenly awakened by your feline companion attacking your toes under the covers? If you are lucky enough to live with a feline friend or two, you are most likely recalling dozens of different instances where your cat (or cats!) pounced on your extremities while you were snuggled under your blankets.

It’s pretty common for cat owners to experience their kitty attacking toes and hands under the covers. My own spoiled cat has definitely been known to paw at my blankets in an attempt to uncover my feet. This is especially unwelcome in the frigid winter temperatures of Minnesota! But why does he, and other cats like him, do this? Is there some logical reason that cats deem our bodies as fair targets when we’re under the covers? 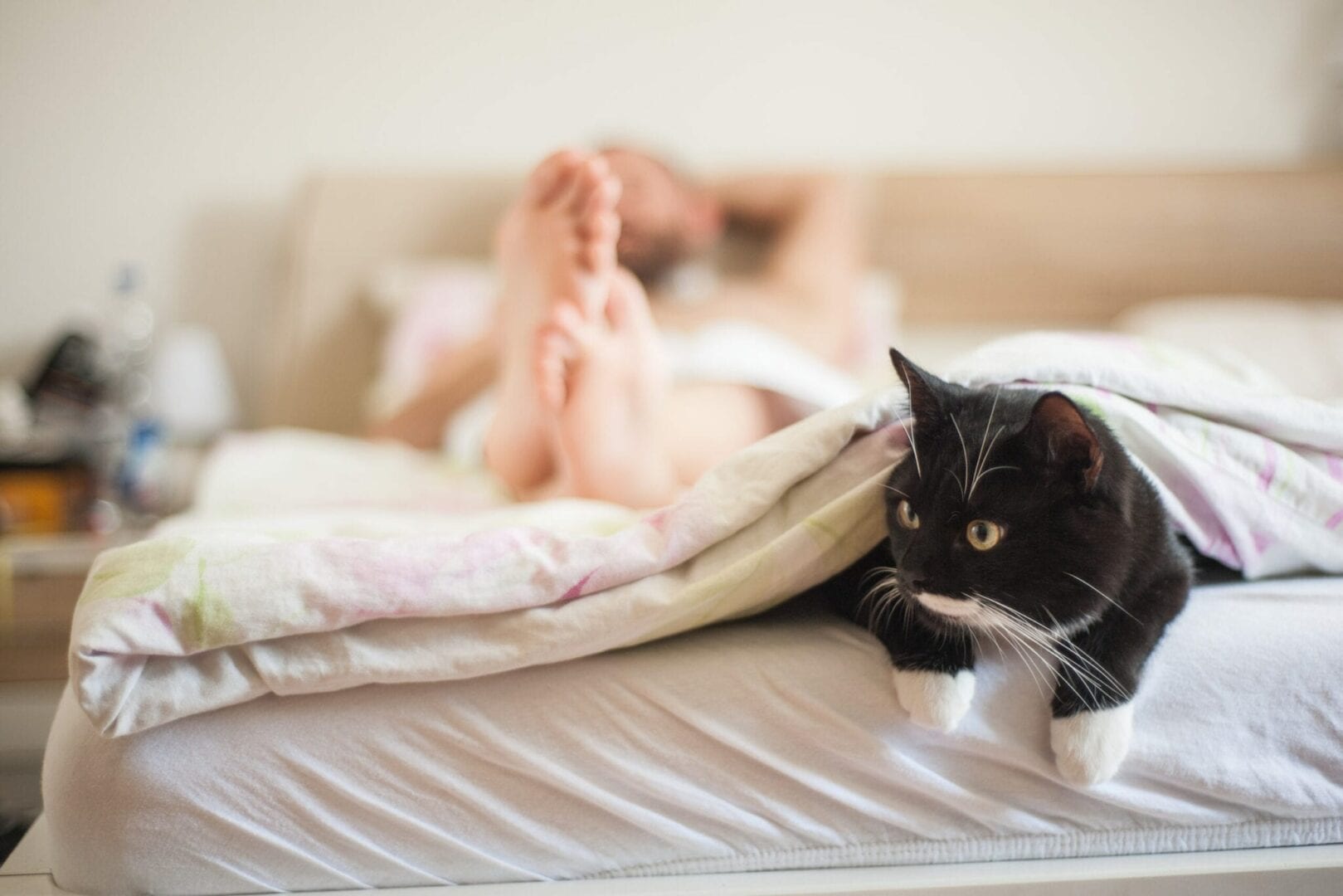 So, what’s up cats attacking you under the covers?

According to POPSUGAR’s interview with Jackson Galaxy, famed cat whisperer, there is a reason or two for this behavior. First and foremost, our kitties are natural hunters. Their instincts tell them to hunt for food because that’s what their kitty ancestors had to do to survive in the wild. Granted, your average house cat probably no longer needs to hunt for his food because he has his humans trained well enough to fill up his food dish regularly. But his hunting instinct doesn’t go away just because he’s an indoor cat who gets his meals served to him.

I’m not sure my cat is ‘hunting’ when he paws at me when I’m under the covers, though. In fact, this behavior seems more like my cat trying to tell me that he wants me up and out of bed so I can feed him his expected morning treat. It turns out that I’m right. Galaxy mentions in his interview with POPSUGAR that cats will also attack us like this when they’re bored or need something from us. 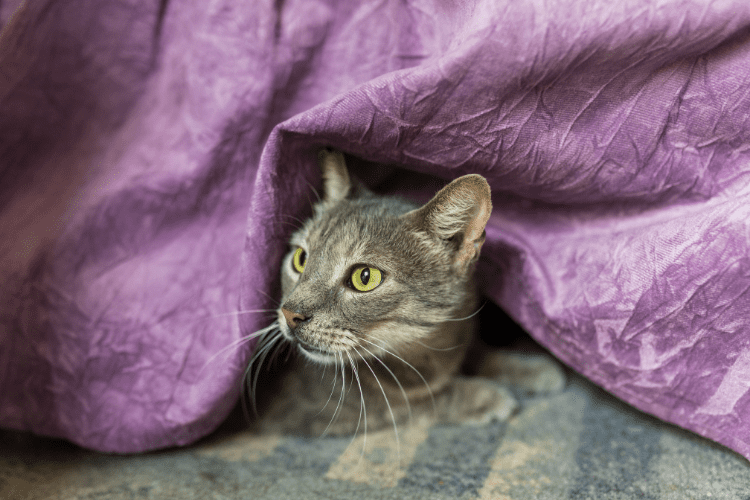 It might not be the most convenient thing to put up with kitties attacking your feet under the covers, but generally speaking it’s not a big deal. However, POPSUGAR’s article also notes that there could be some underlying conditions that may cause your cat to attack you in bed.  Dr. Shelly Zacharias, DVM, VMP, BCMAS and Vice President of Medical Affairs with Gallant, told POPSUGAR that your cat might be attacking you because she didn’t get enough time with her mom as a baby kitten. Or your kitty might be suffering from hyperthyroidism. It might not hurt to ask your veterinarian about it at your cat’s next checkup, just to give you some peace of mind.

If, however, your kitty seems to have her reasons for attacking you under the covers, then you can just chalk it up to quirky cat behaviors. Galaxy noted in POPSUGAR’s article that you can try things to discourage your cat from attacking you, such as ignoring the behavior if possible. It might be difficult to lie still while kitty attacks your toes, so a pair of thick socks might help. 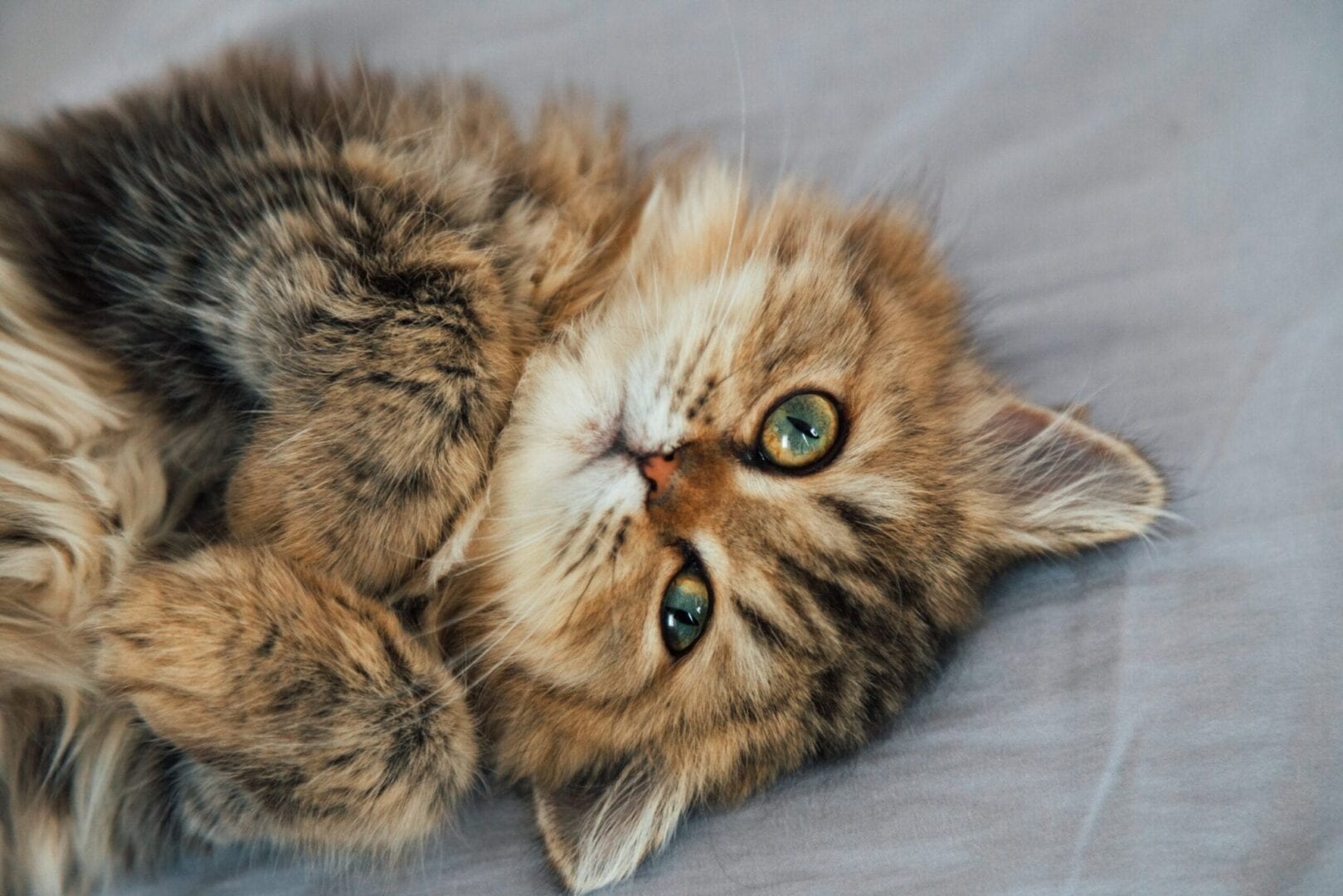 cdwhy do catswhy do cats attackwhy do cats love to attack you under the covers?
0
FacebookTwitterPinterestEmail

Thanksgiving Foods To Share With Your Cat This Turkey Day