Home Cat Health Why Do Some Cats Have Round Pupils?
Cat HealthCatsInteresting Information

I don’t know about you, but I could look at cat eyes all day long. They’re mesmerizing, dazzling, and it seems as if no two set of eyes are ever exactly the same. When it comes to cats, we know that their eyes differ from our eyes when it comes to what they see and the way in which their eyes are structured. And one of those things that differ from us, as well as most big cats, is that house cats typically have “eye slits” when it comes to the shape of their pupils. Keep reading to find out the reason why it is that some cats have round pupils. 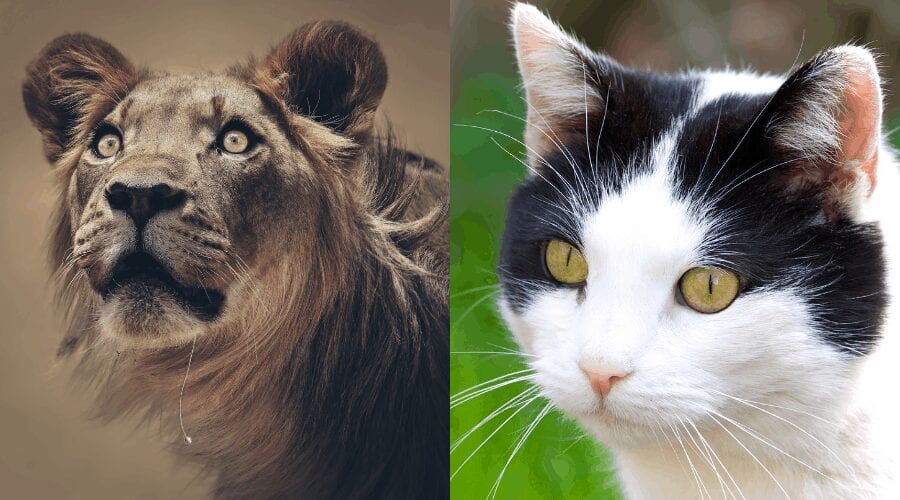 Before we get to why cats have round pupils, learn about those cat eye slits…

Did you know that tigers, lions, and cougars all have round pupils? This is because genetics are a truly amazing thing. A cat—whether the big kind or the living room panther kind—have the pupils they do because it directly correlates to their hunting style.

Your domesticated kitty is a crepuscular being. This means that they are most active at dawn and at dusk. So, that dim lighting in which they hunt is wired into their genetic makeup. And it causes them to have eye slits as a result so that they can see better during dim-lit hunts.

Live Science explains that pupils which have a vertical-slit shape are most common in animals which are nocturnal predators who find success hunting by ambushing their prey. Studies have indicated that this pupil shape provides the “sharpest way to gauge distance for a prey-snatching leap.”

And those stunning eye slits actually serve to protect their precious eyes by only allowing a minimal amount of light in. It’s just another reason why the feline anatomy is truly impressive.

Have you you ever wondered how your cat sees the world? Find out the answer here. 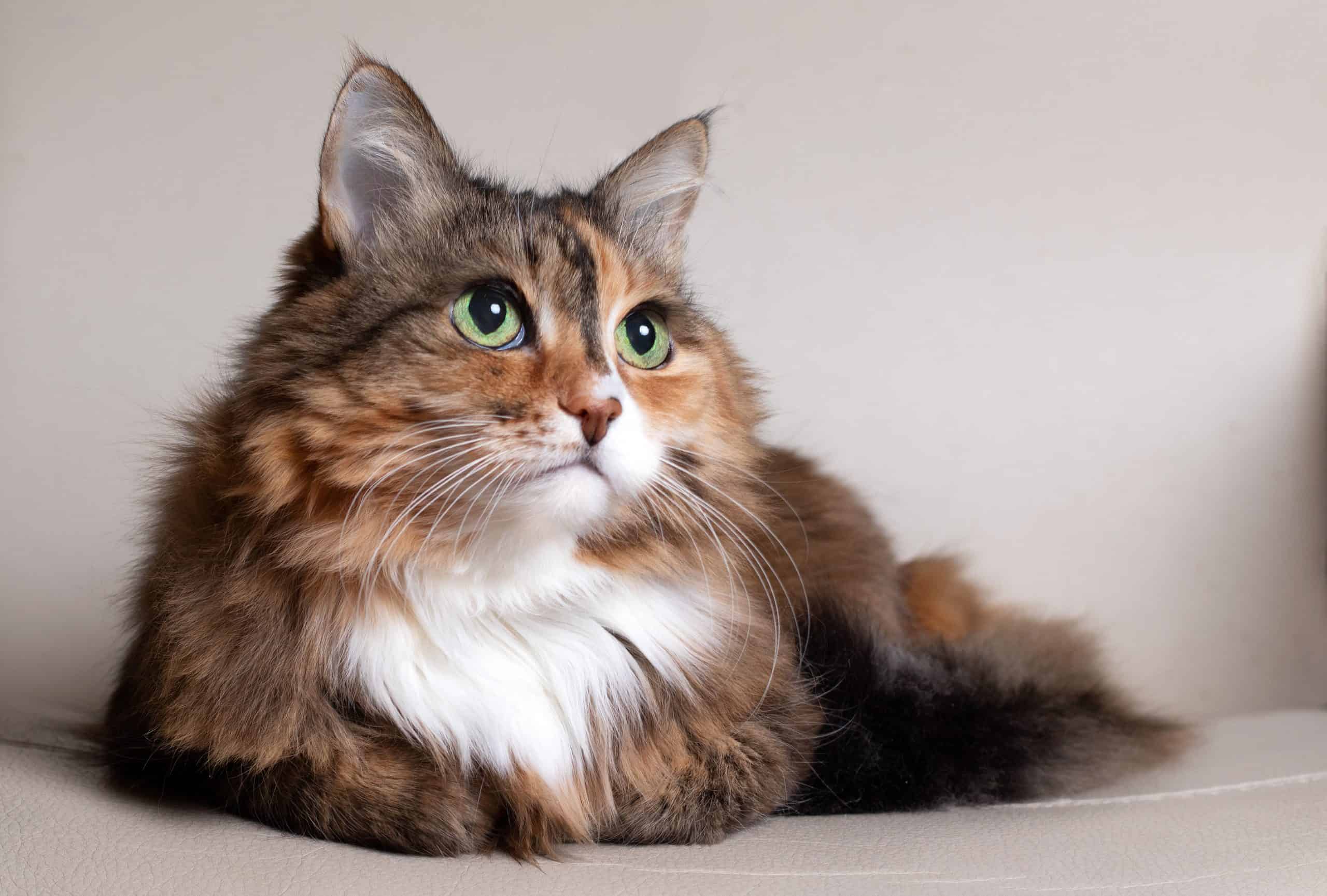 So, now onto what it means when cats have round pupils…

Have you ever given your cat catnip and suddenly noticed their pupils are wide and enlarged? Or what about when your cat gets the zoomies. Have you ever taken a look at their eyes when this happens? When your cat is excited, their eyes can become dilated. But, it can also be a display of fear.

For example, if your cat is suddenly frightened, hiding behind something, take a peek at their eyes. Chances are, they are likely dilated. And, if you happen to notice their ears, those will usually be facing backwards, too. Once you understand cat behavior well, you’ll be amazed find how in sync their bodies are when they’re feeling a certain way. For your cat, their pupil size is dictated by light AND emotion. 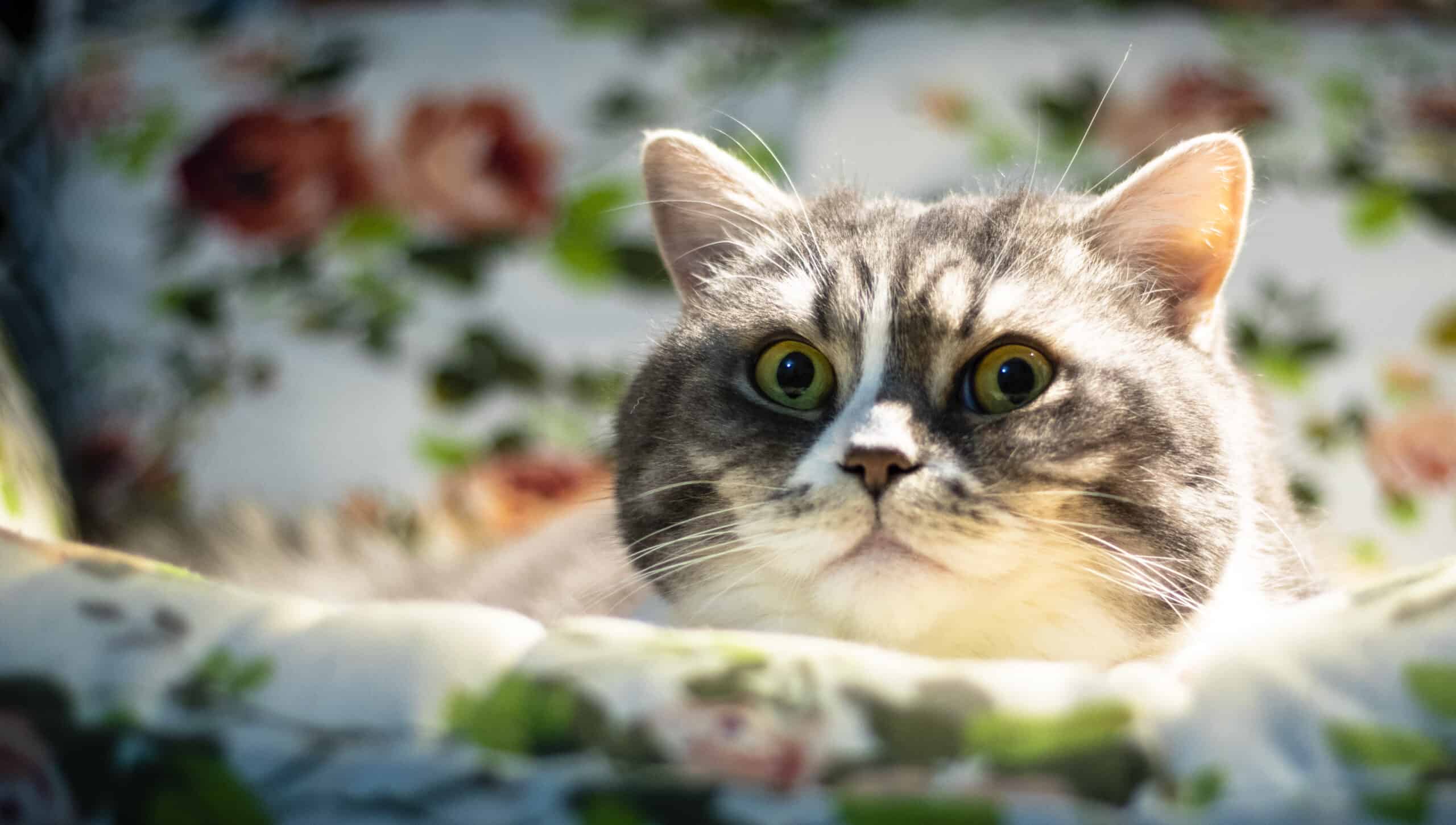 While every cat has magnificent eyes, there are a few breeds of cats which are known for having particularly round eyes. And most of the time, they have round pupils to boot. Some breeds which have noticeably large eyes include the Sphynx, Persian, Exotic Shorthair, Scottish Fold, Russian Blue, and the British Shorthair cat (I mean, given those irresistible Puss in Boots eyes this makes sense!). For these particular felines, they might appear as if they have round pupils more times than not. And given that their eyes are already so large, it really makes them stand out! 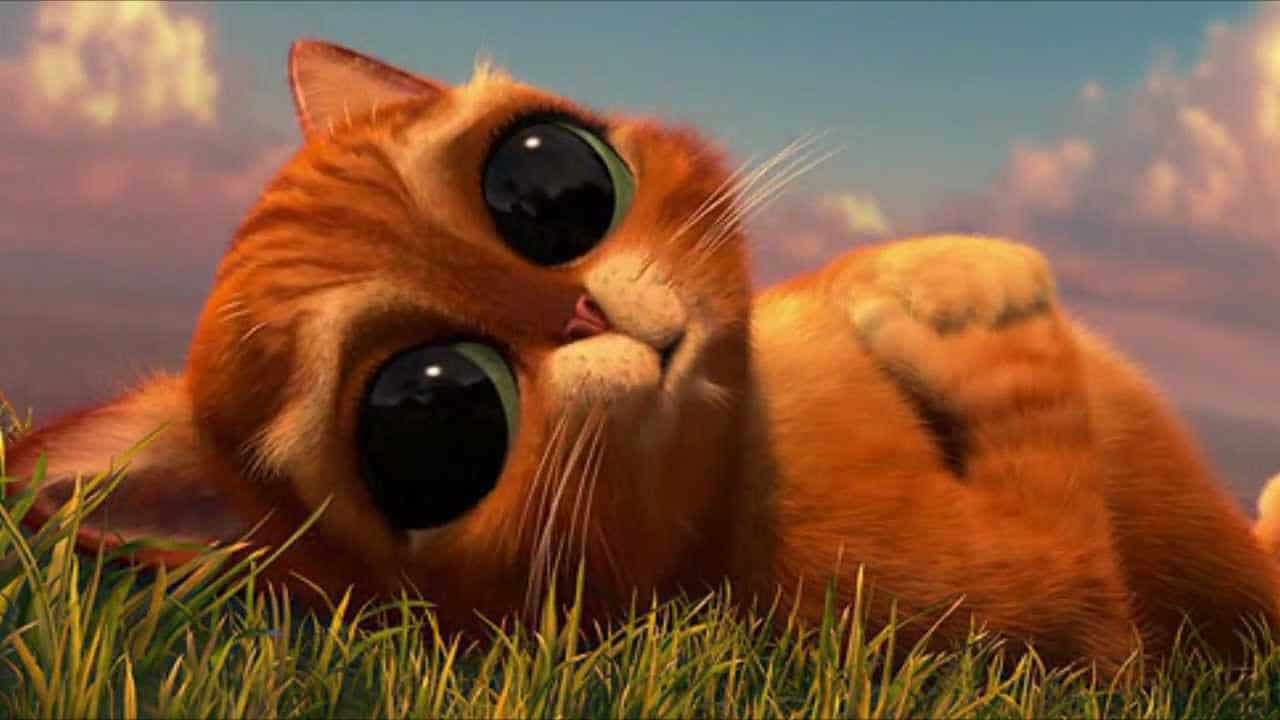 Learn anything new and interesting about our feline friends? Share this article with other cat lovers that you know so they can learn something, too.

Did you know that the shape of your cat’s pupils can actually give you insight into what they are feeling? Read all about it here on Cattitude Daily.

cat eyesCatswhy do some cats have round pupils
2
FacebookTwitterPinterestEmail

Once Given Away For Being Different, Sansa The Polydactyl Cat Only Knows Love Now

Study Claims Cats Can’t Tell When Someone Is...

What Is Fear Aggression In Cats?