Home Cat Facts Why Do Tabby Cats Have A Letter “M” On Their Foreheads?
Cat FactsCats

Why Do Tabby Cats Have A Letter “M” On Their Foreheads?

There isn’t a person on the planet earth who isn’t familiar with those purrfect little striped cats with the signature “M” on their foreheads. But have you ever wondered why it is that all tabbies have these signature letter markings on their foreheads? Obviously science has to do with it, but there are also interesting ancient stories surrounding this telltale tabby cat marking. I’ll discuss the proper science behind it first, and then on to the fun tales behind it! 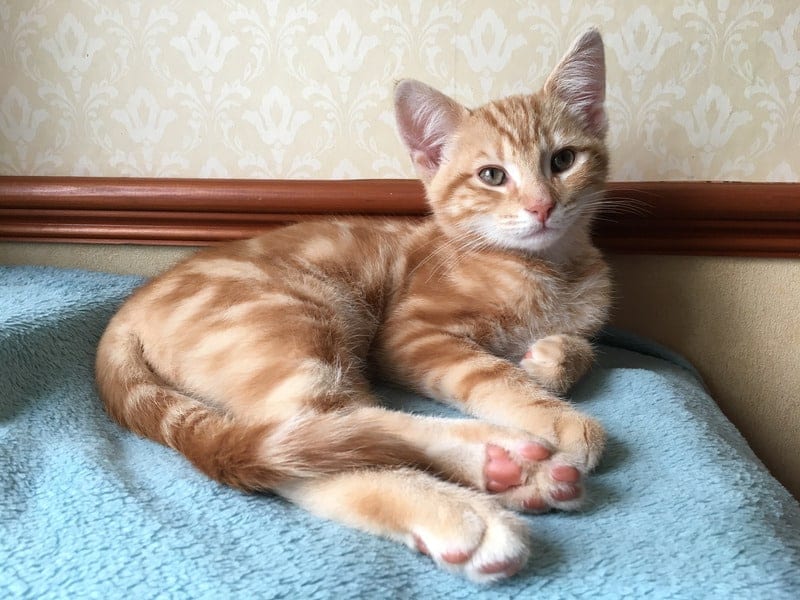 Can science explain why it is that all tabby cats have the letter “M” on their foreheads?

Each cat is unique as is their coat and its pattern, so certainly something must specifically explain how this commonality occurs. We do know, however, that tabby cats are striped due to the agouti gene. This gene causes their stripes to have even distributions of pigment while the background of their coat is comprised of banded hairs. That’s the most scientific response I can gather, to be honest. In the meantime, allow these interesting tales of how tabby cats earned those signature letters on their foreheads to intrigue you… Enjoy!

Ancient myths surrounding that signature “M” on their forehead…

I think it goes without saying that there are some pretty outlandish speculations surrounding the theory as to why these tabby cats have the “M” marking on their foreheads. A true tabby always has one, even if it is muted (diluted). Tabbies with bold markings typically have an “M” marking which is very pronounced and highly noticeable. 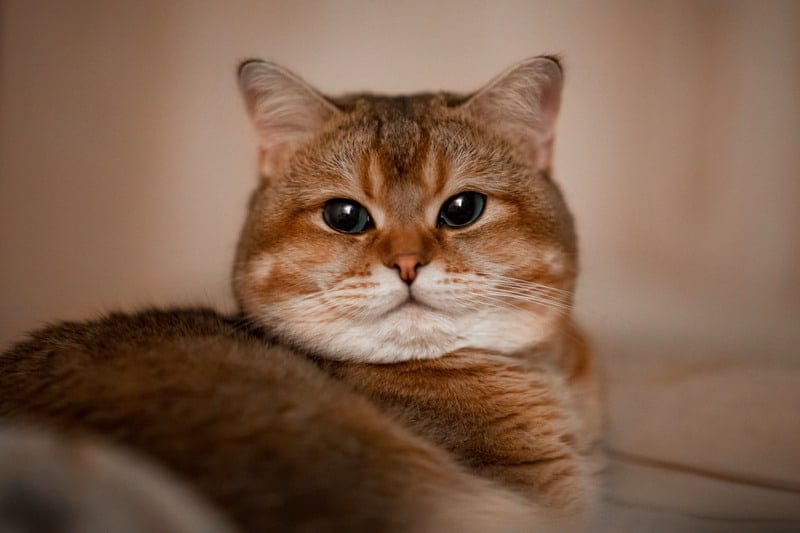 So, there are a few theories surrounding the famous M. The first is that the M originated on these cats during ancient Egyptian times. For this theory it is believed that the M actually stands for “Mau” which would be pronounced like the cat language we know and love: meow.

The second, and perhaps even more hard to believe, is that Mother Mary herself blessed a stray ginger tabby who purred a fussy baby Jesus back to sleep with a kiss atop his forehead. And from that day forth, tabbies were forever “blessed” with an M kiss. 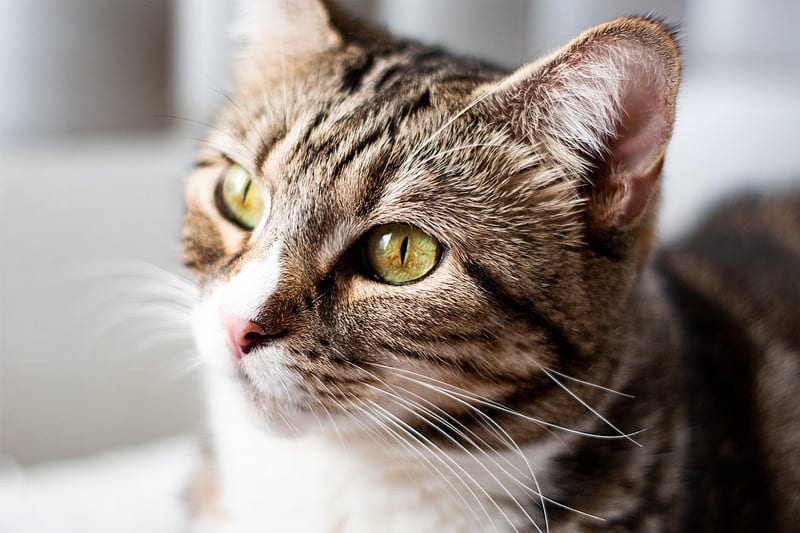 The third comes from ancient Islamic culture. It is believed that the Muslim prophet Mohammed named a tabby cat Muezza, which translates to “cherished” in Arabic after he saved his life. Little Muezza grabbed a poisonous snake which had slithered into Mohammed’s clothing. Afterwards, Muezza fell asleep on Mohammed’s garment in that same spot, where his owner stroked him with love and respect. Many Islamic people believe that it was he who gave the “M” to these cats to express his endless gratitude for having saved his life.

While we know their genetic makeup is what results in these M’s we’ve come to love, believing in legends is always fun!

Fun tabby name fact: The term “tabby” actually originated in the Middle East, which is a word meant to describe a kind of silk with a stripe pattern on it. 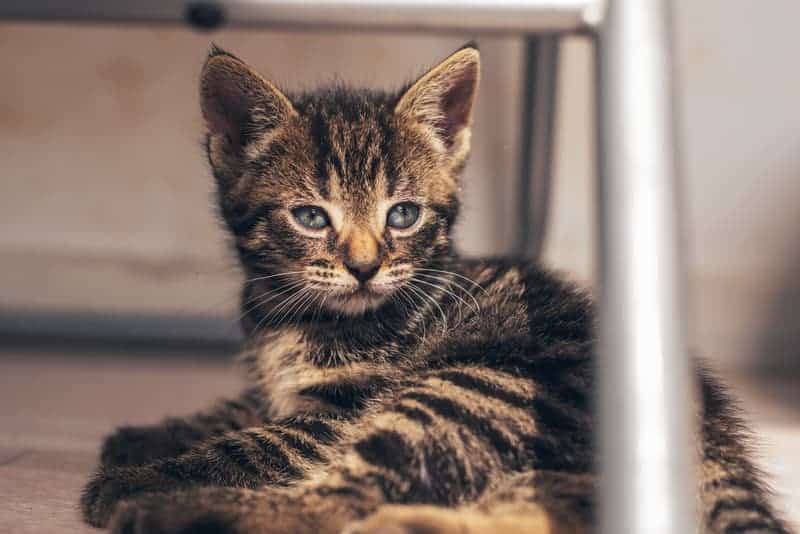 Did you learn anything new and interesting about our feline friends? Don’t forget to share this with other cat lovers you know so they can learn something, too.

Have you ever wondered why it is that cats are afraid of cucumbers? Find out why some cats find this vegetable absolutely terrifying by reading this.

Why Do Cats Close Their Eyes When You Pet Them?

Meet Rexie The Cat: A Handicat Here To Steal Your Heart