I don’t know any cat owner who wouldn’t jump at the chance to get an inside look of what’s going on in their cat’s mind. Are they happy? Do they like you? There are so many questions we want answered. One of the most burning questions on the minds of cat people is why do cats ignore us?

We feed them, give them toys, scratch their chins whenever we get the chance, and yet our stoic little family members can still pretend we don’t exist. When we do manage to capture their attention, it’s the best feeling in the world. We revel in their love and cuddles. But then for some reason we don’t understand, they’re back to ignoring our calls and turning their back to our hugs.

What gives? Here are a few reasons why your cat might be ignoring you. 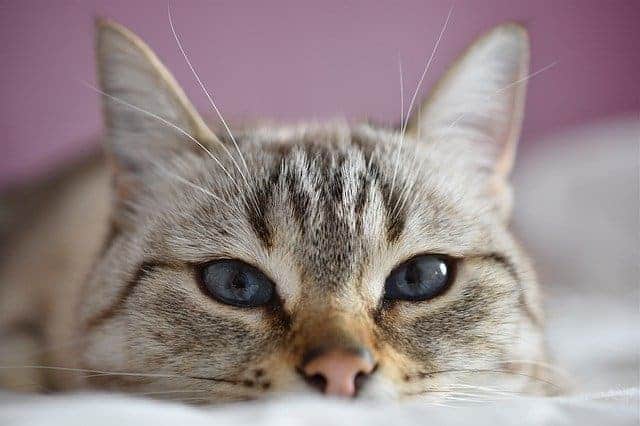 If your cat ignores you, take comfort in knowing you’re not alone. Ask any other cat person, and they’ll likely say their cat ignores them at least some of the time. This is because, for cats, social interaction isn’t always that important. Your cat’s ancestors were most likely solitary predators. They didn’t need, nor want, human attention, and they probably didn’t spend much time with other cats.

The bottom line is, cats and humans are different. While humans thrive within some kind of social network, cats don’t feel necessarily compelled to interact with others. In their minds, showing affection and giving attention isn’t that important. It doesn’t mean they don’t love you, it’s just that they show their feelings in different ways. They don’t understand that when they ignore you they could potentially be hurting your feelings. They simply don’t feel the need to interact in that moment, so they don’t. It’s not personal. 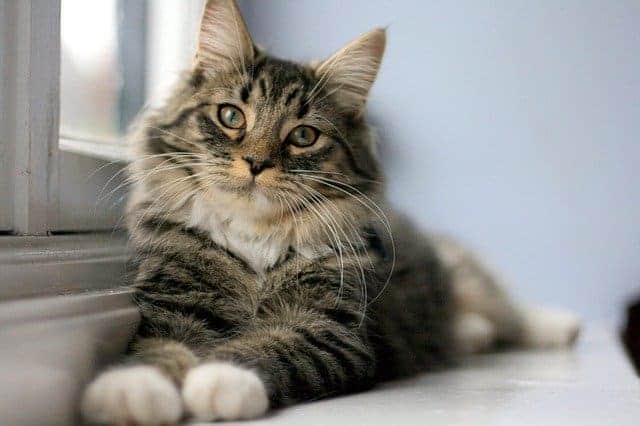 Cats can spend up to 18 hours a day sleeping. They find a sunny spot on the floor, a comfy spot on the couch, or an empty box in the closet and settle in for a luxurious cat nap. Those peaceful slumbers are some of the best things about being a cat, and most cats take their sleep pretty seriously. They might not respect your human sleep schedule, but they’re all about catching and keeping their own z’s.

If you call your cat’s name (assuming you’ve trained them to know and respond to their name), and they stay where they are, it could be because they’re too busy relaxing to get up. Do you like when a family member interrupts your nap time? Definitely not. Cats are the same. They’re not likely to cut their nap short just because you want their attention.

Taking naps all day sounds nice, but cats still get stressed. And when they’re stressed, they’re more likely to ignore you. Cats ignore people they’re nervous around. They also ignore people when they’re living in environments they deem volatile or uncomfortable. A perceived threat can cause a cat to withdraw into themselves and ignore the people around them. 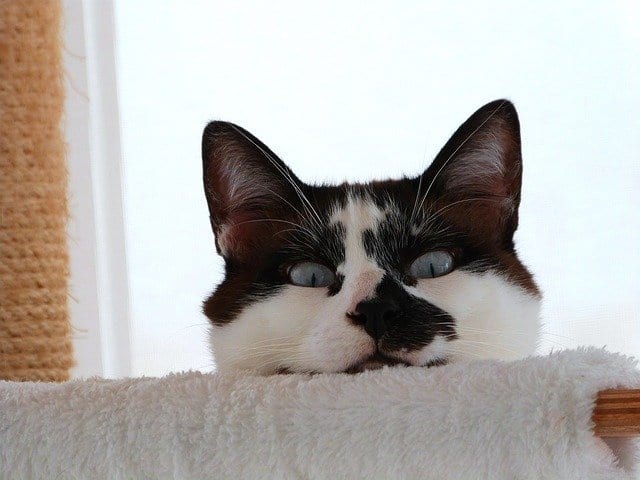 Some cats are naturally more anxious than others, and they might be stressed about something you don’t think twice about. To make your cat feel more comfortable, it’s important to give them a safe environment and to respect their sensitivities. Never yell, hit, or kick your cat. Avoid sudden movements, loud noises, and teach kids to do the same.

Another explanation for why cats ignore people has to do with their age. If your cat is older, they could be experiencing hearing loss, vision loss, or cognitive dysfunction. They’re not trying to ignore you, they might not even realize you’re calling their name.

It’s also possible that your senior cat is suffering from joint pain. They aren’t getting up to greet you because standing up after laying down is especially rough on their aching joints. It’s important to talk to a veterinarian about how to help your aging cat stay happy, healthy, and comfortable. 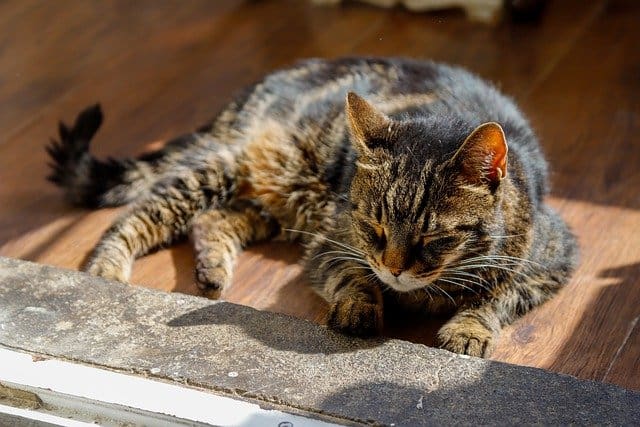 Is There Anything You Can Do?

If you’re feeling the burn from your kitty’s cold shoulder, you can take steps to strengthen your bond and improve your relationship. Make sure that you’re not only offering your cat attention when you want it. You and your cat might be on different schedules, but it’s important to pay attention to them when they’re in the mood.

Did you learn anything new about your cat’s behavior? Be sure to share this article with your fellow cat lovers!