Why You Shouldn’t Let Your Cat Outside Around Halloween

While Halloween is a night of spooky fun for the humans of the world, that isn’t necessarily true for our favorite felines. As much as we want to think that the world is a good place and today’s Halloween traditions center around candy and costumes, there will always be a darker side to October 31. And, unfortunately, it often involves our cats. There are basic Halloween safety rules that we know we need to follow, and keeping your cat inside is a big one. Here’s why.

For thousands of years, cats have been linked to magic and all things spiritual. They were worshipped as gods in Ancient Egypt and placed beside witches for centuries. Black cats especially were seen as symbols that, one way or another, didn’t belong in our natural world. 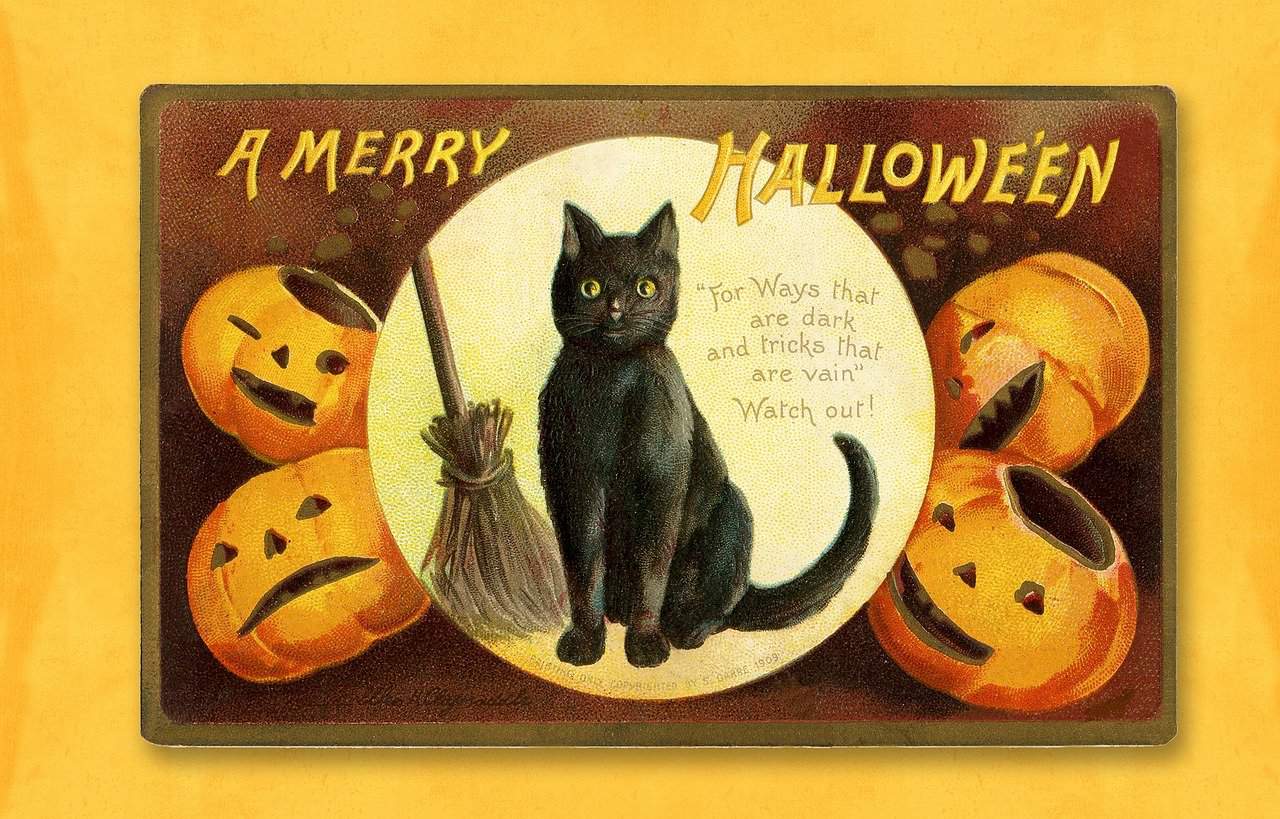 Even today, cats are as synonymous to Halloween as pumpkins and spiders. Halloween greeting cards feature spooky black cats with arched backs and cute kittens wearing witch hats. Those images are innocent and harmless, but they also relate to a deeper, darker connection between cats and Halloween.

It doesn’t happen overly often, but there have been cases of cruelty toward cats around Halloween. Cats are captured, abused, and killed in “rituals” that certain sadistic sects of people deem appropriate and even necessary. And we can’t forget about the people who perform violent acts on Halloween just because they can. The connection cats have to Halloween automatically puts them in danger. These people will be on the lookout for stray or otherwise unaccompanied cats during the days leading up to Halloween night.

If your cat is usually allowed access to the outdoors, that rule should change in the days leading up to Halloween. To keep your cat safe (especially your black cat), keep them inside until after the holiday. They might not appreciate being denied their usual freedom, but it’s a precaution that’s in their best interest. 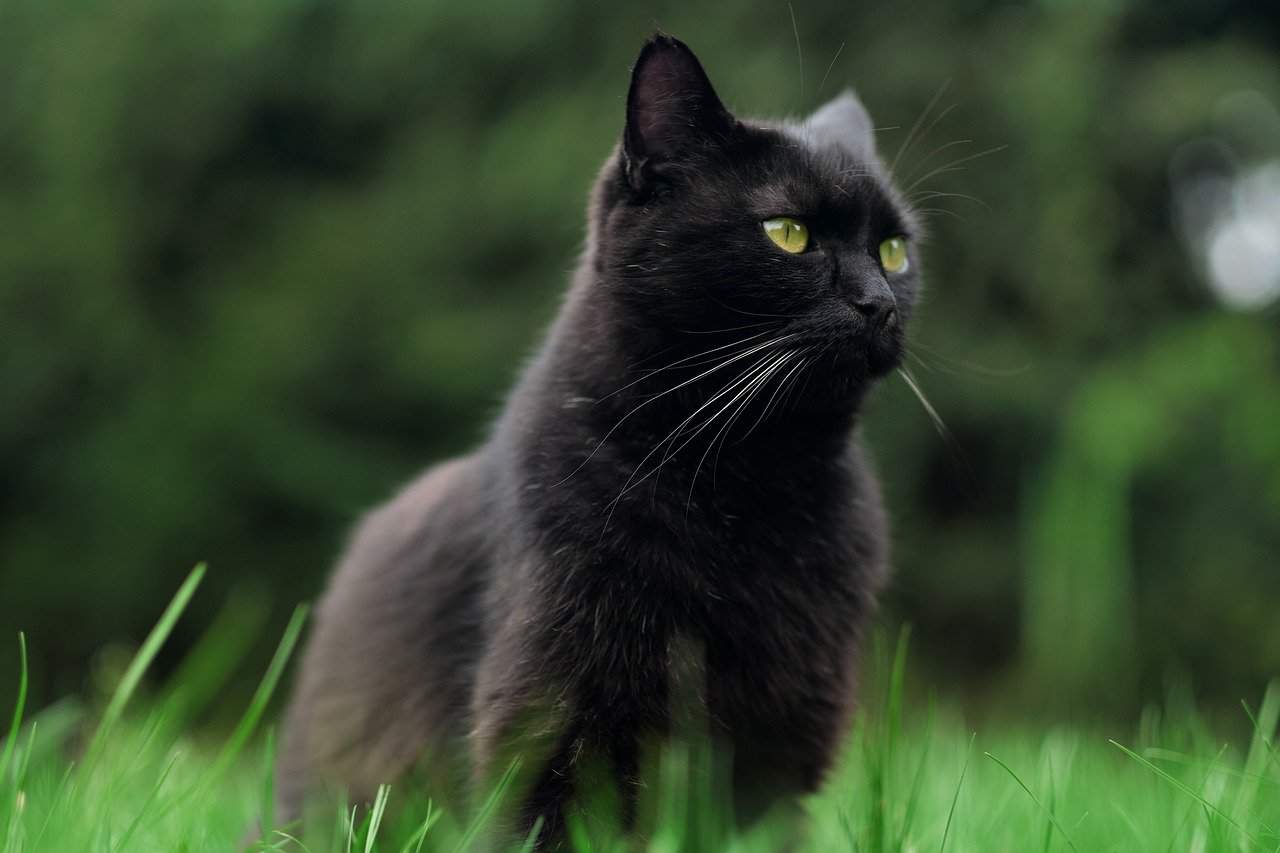 Besides the risk of your cat being abducted and abused, there are other Halloween-related risks to be aware of.

Trick-or-Treaters: If your cat is outside during trick-or-treat, there’s a good chance they’ll get spooked from the unusually crowded sidewalks. All those kids hyped up on candy and wearing unusual outfits—it’s scary stuff. Your cat could end up getting scared and traveling farther away than their usual territory.

Jack-o-Lanterns: Cats are curious creatures, and jack-o-lanterns are sure to attract their attention. Of course, anything with an open flame could spell bad news. Cats run the risk of burning themselves or even starting a fire if they get too close to those spooky glowing pumpkins. Costumes: We all have to admit that cats in costume are cute. But your cat probably doesn’t agree. Make sure that if you do subject your cat to a costume, it can’t hurt them. Cats can strangle themselves trying to escape a costume or chew on buttons or baubles that can become choking hazards.

Candy: Your cat isn’t as likely to steal from the candy stash as your dog, but candy can still be dangerous for our felines. Chocolate is as toxic to cats as it is dogs. Cats also have a habit of chewing on things like wrappers and lollipop sticks. Ingesting any of these things is a potential hazard.

Did you learn any new information? Make sure you share this article with your fellow cat lovers!

Tips On Caring For Feral Cats In Your...

Signs Your Cat Has A Fever

Tips To Safely Restrain Your Cat

Head Pressing In Cats: What Every Cat Owner...

What To Do If Your Indoor Cat Gets...