World’s Oldest Cat Passes Away Just Before His 32nd Birthday

Michele Heritage of Exeter, England is a cat lover. And when she was twenty years old, she welcomed a cat into her life to offer her companionship. She named the fluffy ginger and white kitty Rubble, and together they became fast friends. Fast forward to three decades later, and this pampered feline became the world’s oldest living cat. 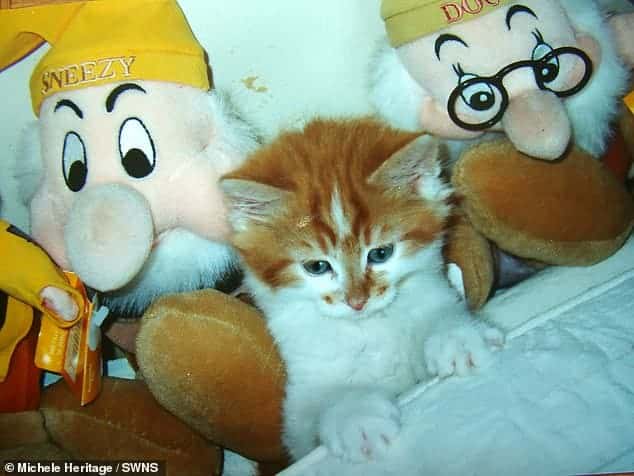 I’ve written about Rubble in the past, and many are amazed to see just how long he’s lived. Sadly, Rubble is no longer with us, but one thing is certain. He lived a very long, happy, and healthy life. His owner told the Mirror UK that,

“He was an amazing companion that I had the pleasure to live with for such a long time. He was part of a litter of cats that my sister’s friend had and I had just left home. I was lonely living on my own, so I got him in as a kitten.”

Although Michele reports that he “deteriorated quickly” in his final days, Rubble’s memory in her mind will be one of happiness. 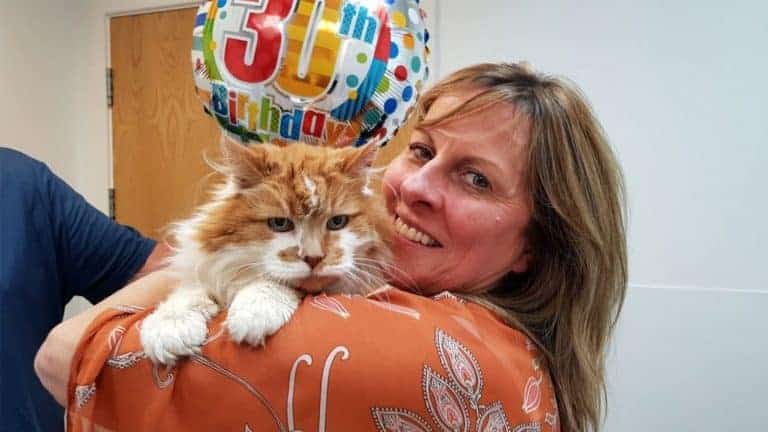 Rubble with Michele, when he celebrated his 30th birthday in May of 2018

“He was a creature of habit, had his favourite places to sleep and liked his food so when that stopped happening, we knew.”

When asked on her secret to Rubble’s extremely long life, Michele credits pampering him was the key to his longevity. She had another cat in her care as well, named Meg, who lived to be 25. So perhaps she knows from experience, but I know much of that is luck, too. Michele says,

“I have always treated him like a child. I don’t have any children and had another cat called Meg, who passed at the age of 25. If you care about something, no matter what it is, it does last.” 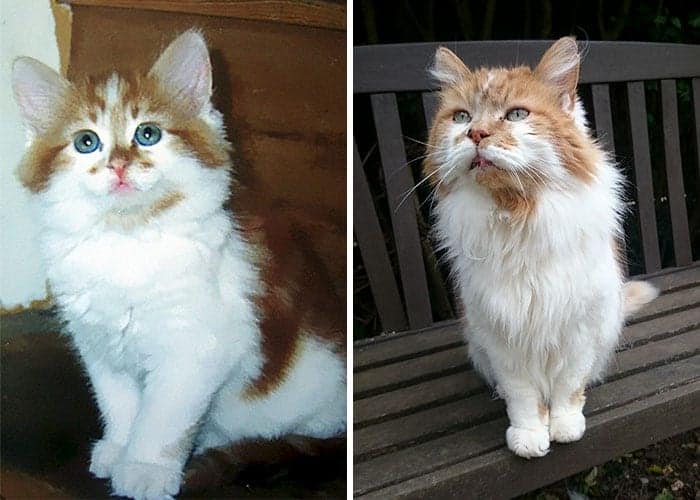 Cats are quite stoic, and saying goodbye is never easy regardless of the situation or time spent together. Michele and her husband knew last Christmas that it would be their final holiday with their super senior feline friend. Towards the end, Michele reports that,

“He had started to stop eating and only drank water…. He became very thin. I went to work as usual and when I got home my husband said Rubble had gone over the road as he did every day and never came back, so we believe he went off to die as cats do.”

(This is by no means an uncommon behavior, and a topic I’ve written on before should you have ever wondered why cats do this.)

“He would have been 32 in May so it was such an achievement. I got him just before my 20th birthday when he was a kitten.”

In regards to being formally inducted into the Guinness Book of World Records as the world’s oldest living cat, that was never a plan for Michele. She says that, “We never went down the route of Guinness Book of Records. I didn’t want to do that given his age. The record wasn’t of interest to us.” 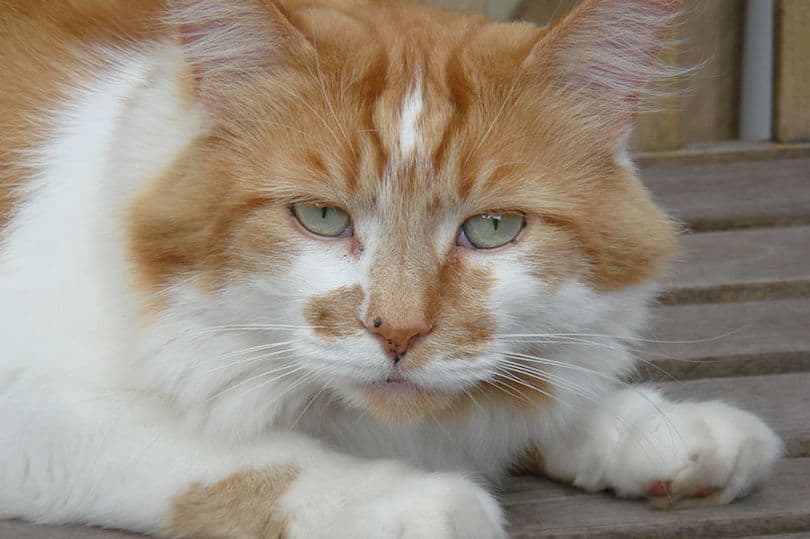 “If you care about something, no matter what it is, it does last.” — Michele Heritage

How lucky Michele was to have had his love and companionship for so long. If you’d like to read about some record-setting super senior cats, check out my article on the world’s oldest living cats.