Many of us cat owners have been here before. You’re laying in bed, you drift off to sleep, but then out of nowhere you get woken up by your feline friend who’s ready for action. But the problem is, it’s 3AM. You’re tired, you’re hoping your cat will just settle down. Because of this, you’ve probably thought to yourself that your cat is nocturnal. But the truth is, they’re not. Your feline friend is actually crepuscular. In case you’re confused about what this means, or you’re convinced that your cat is, in fact, nocturnal, then just keep reading… 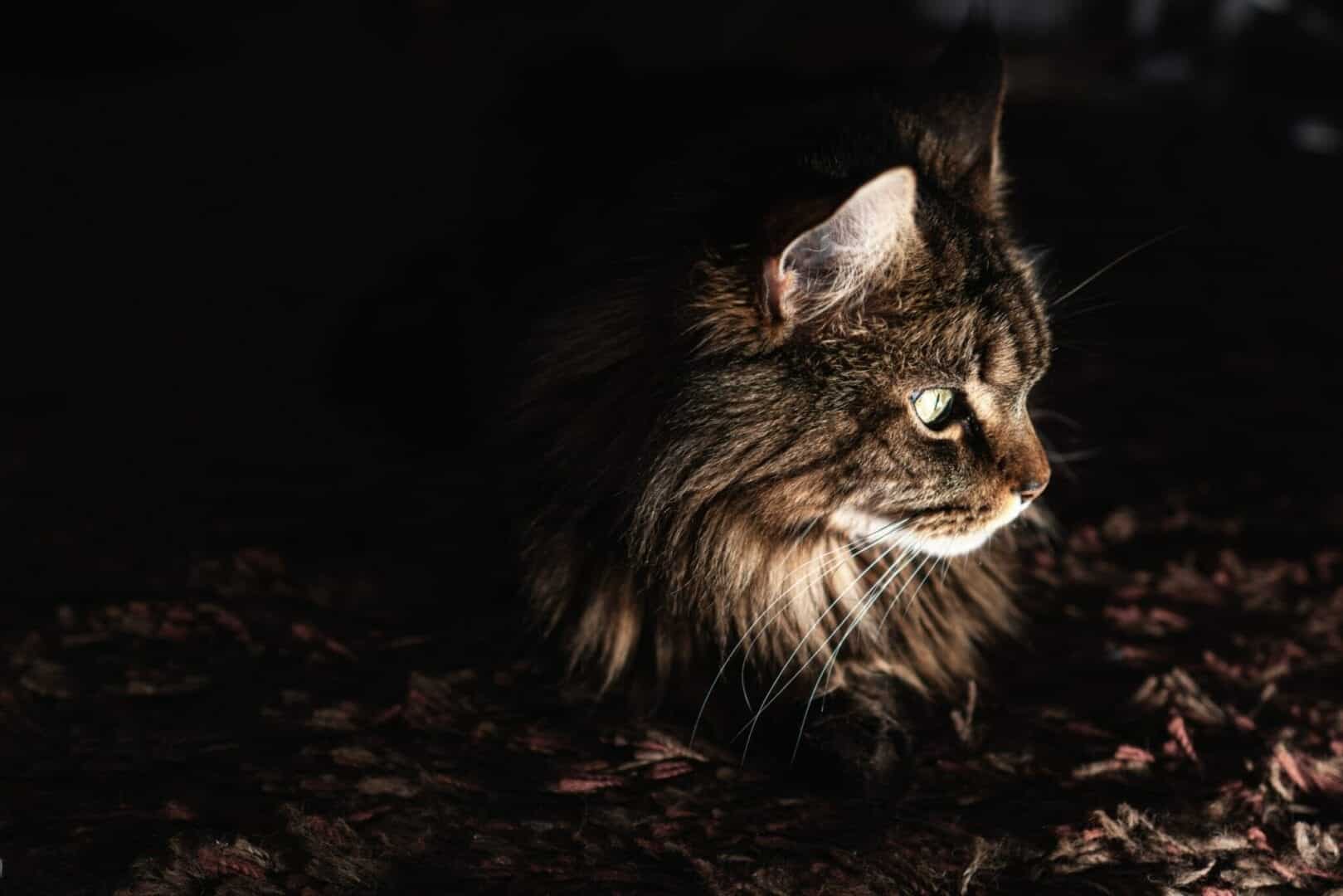 First off, what does it mean for an animal to be crepuscular?

An animal that is labeled as nocturnal is most active during those hours when the moon is high in the sky. This is likely too because although they might me a predator themselves, they are considered prey to larger predators. The food chain is definitely something that serves to establish the pecking order in the Animal Kingdom.

Domestic cats (Felis catus) are considered to be crepuscular because they’re most active during the hours of dawn and dusk (AKA low light hours). And our feline friends are not the only ones that are crepuscular. Some other crepuscular animals include rabbits, ferrets, ocelots, bobcats, deer, and African wild dogs. 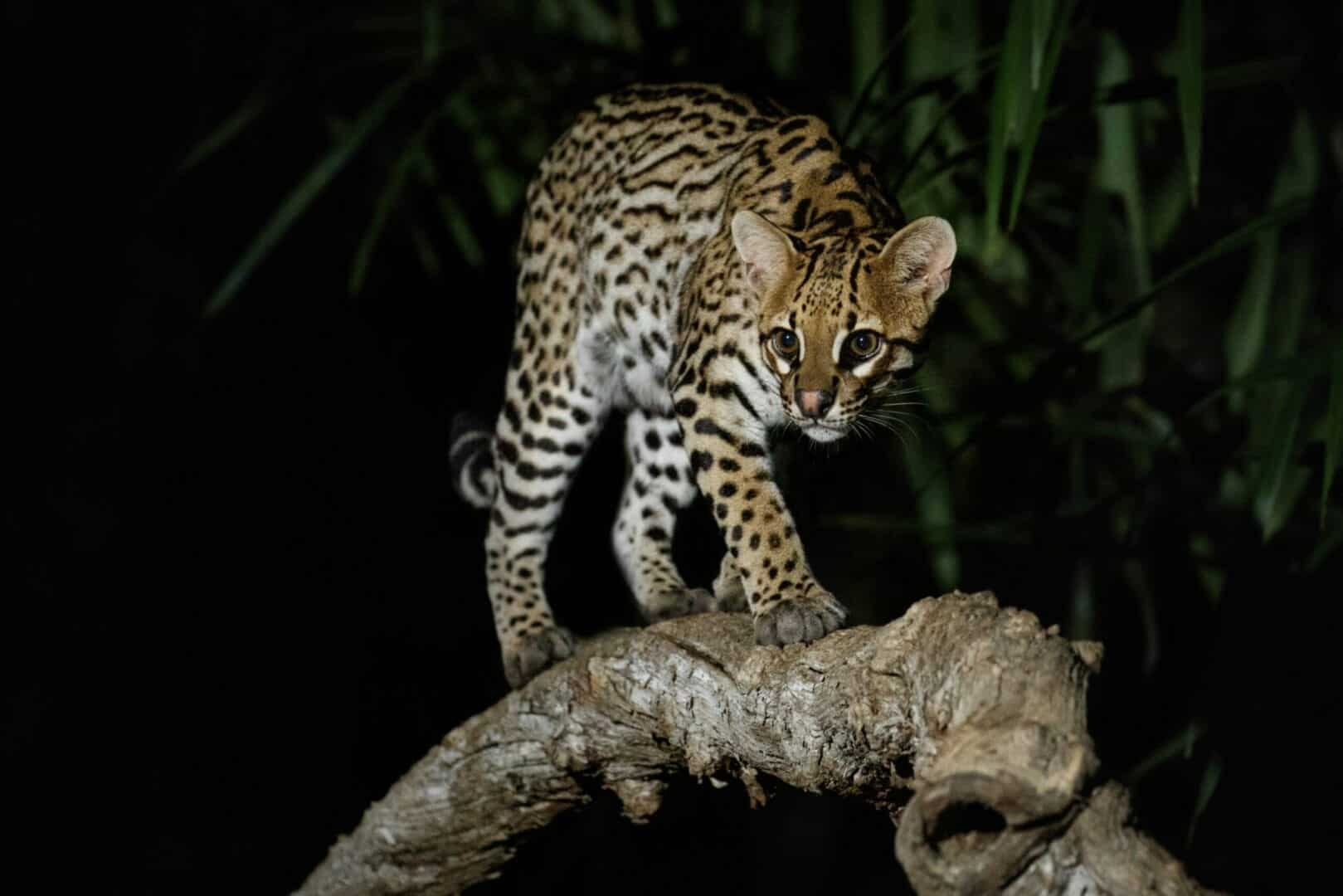 So, what makes cats crepuscular?

Think about a lion. They can hunt at night, but they have no issues hunting during the day either. And why is that? Well, because they’re sitting at the top of the food chain! Your house panther might be tough, but they only weigh about nine pounds. So, if they were out hunting and living on their own and forced to provide for themselves, they’d hunt during twilight because A: it limits their risk of being seen by predators, and B: because they’re genetically designed to hunt at this time due to their eye structure. Those eye slits are a big reason for that, too. (More on that here!)

Your kitty shares their home with you, so they know exactly where their next meal is coming from. But, have you ever noticed your cat waking you up when the roosters crow so that you can put some more kibble in their bowl? Well, I guess that makes more sense now since you know that they’re most active during this time. But the thing is, as cute as your kitty is, you must remember that they’re a master manipulator at heart. So, if give into their demands, well, they’ve trained you to do what they want exactly when they want it!

But, when it comes to cats being crepuscular, it works out great in terms of your relationship together. During the day when you’re busy or off at work, this works great for them. And why is that? Well, because they’re likely off in dreamland catching up on all those precious cat naps in your absence. So, while they likely miss having you there, they are content catching up on their Zzz’s while you’re away/preoccupied during the day. 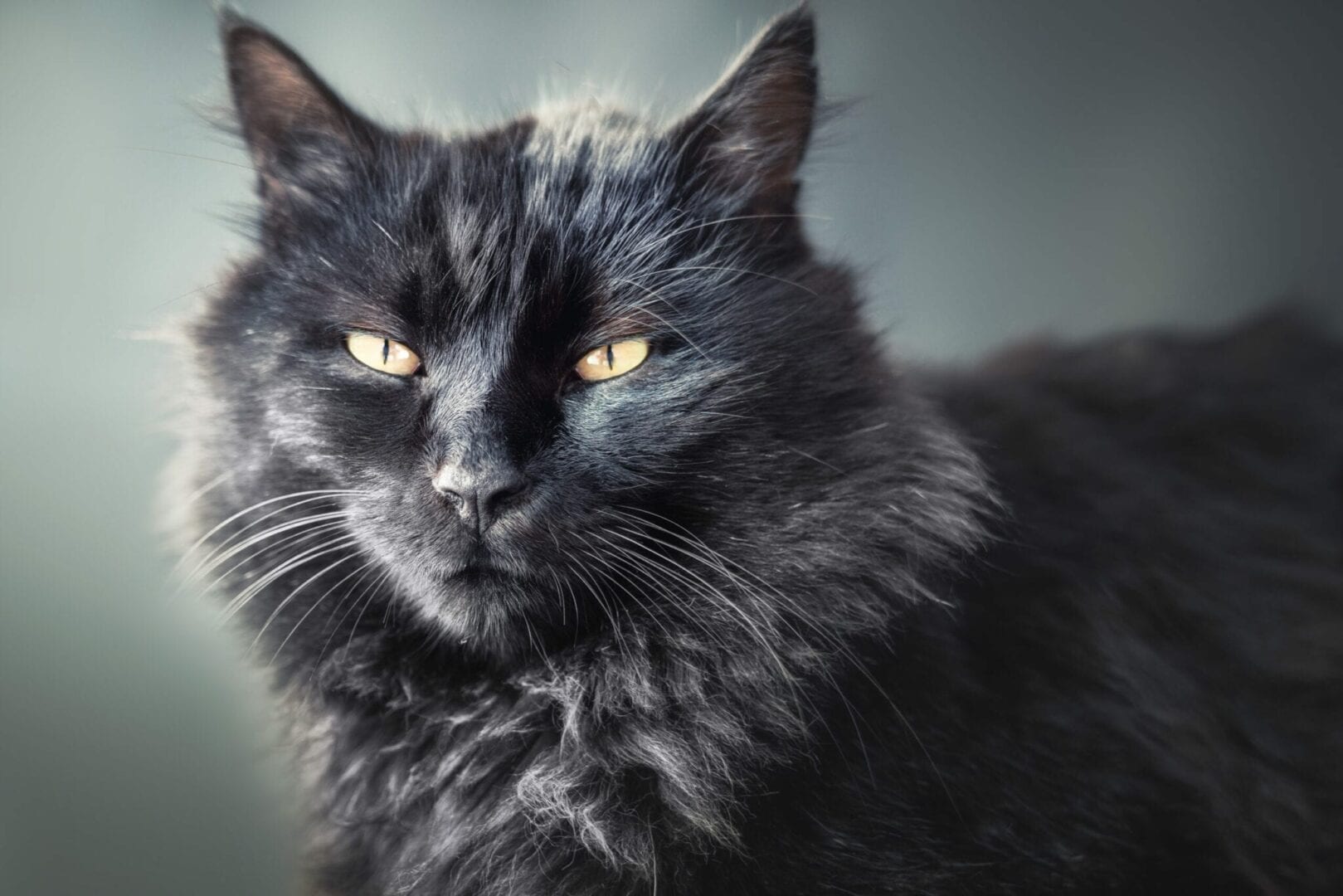 Is your feline friend keeping you awake at night? Read this article on CattitudeDaily.com that will provide you with some tips and tricks so that you can get your proper shuteye.